Posted by LEICA Barnack Berek Blog at 11:01 AM No comments:

Up until now, the 6-bit coding has not been available for the Leica APO-Telyt-M 135mm f/3.4 ASPH.  All previously sold lenses were delivered without this coding and there was no option to have this done at a later date.  However, Leica just announced that this is finally available after January 15, 2013. 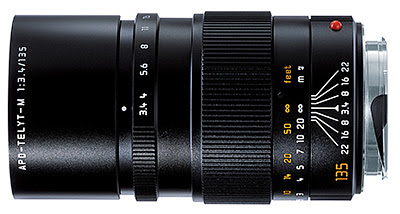 In addition to the 6-bit coding, Leica is also offering the ability to purchase an 18 month certified pre-owned warranty for $50. The certification is valid for 18 months from the time of conversion and includes all lens functions tested on factory equipment and complete cleaning of the external surfaces of the lens.

According to Leica, the 6-bit coding has the following advantages:

All Leica M-lenses leaving the factory are equipped with a code on the bayonet ring which enables the digital Leica M camera to recognise the lens type. The information on the lens that is being used helps the camera to optimise image quality. Lenses in the current range as well as many earlier models can be retrofitted (at the cost of the owner) to benefit from the image optimisation in the camera. The lenses are compatible with the digital M camera even without retrofitting, except that the additional features cannot be used.

The lens coding is called ‘6-bit coding‘ because six fields in the bayonet ring are marked in black or white to represent a number from 1 to 64 in binary code. The digital M camera reads this information optically and can identify the lens on the basis of this code. Apart from the improvement in image quality, this information is also written into the EXIF image file.

Many of the lenses made from 1963 onwards can be converted. A list of such models is available in the PDF document "M Lens Coding List". Please ask either your authorised Leica dealer or Customer Care in Solms to perform the update. The latter will be happy to inform you on this subject. Customer Care is available at the phone number +49 (0)6442 208-189.

Posted by LEICA Barnack Berek Blog at 11:58 AM No comments:


Happy Holidays and a wonderful new year from all of us here at the LEICA Barnack Berek Blog.

Posted by LEICA Barnack Berek Blog at 8:40 AM No comments:

We hope you find the latest news, including about some novel developments in the world of Leica, both informative and interesting.

Legendary cameras, inventors and innovators, great photographers and collages tell of Leica and its undying passion for technical innovation and the art of capturing life and the world around us in pictures.

Images captured by the British portrait and fashion photographer Rankin.
Posted by LEICA Barnack Berek Blog at 10:37 AM No comments:

LEICA TEST CAMERA – ANOTHER LEICA FEW HAVE EVER SEEN

Over the years, Leica has made a number of specially modified cameras for testing purposes.  These cameras do present an exclusive range of extremely rare cameras, many of which are unknown to the general public.

I just obtained some pictures of one of these Leica test cameras.  This one was specially modified by Leitz to check focus at the film plane and to show the internal workings of the rangefinder.  The camera does not show any specific engravings, but it has a special serial number engraved to designate it as a special test model.

If any reader of this blog has any information about other modified test cameras, I would very much appreciate hearing about it. 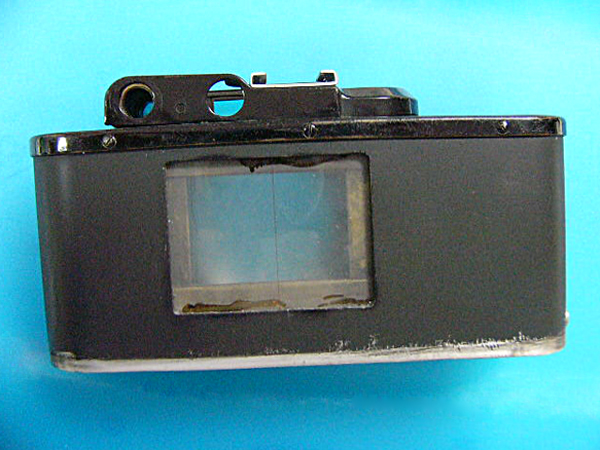 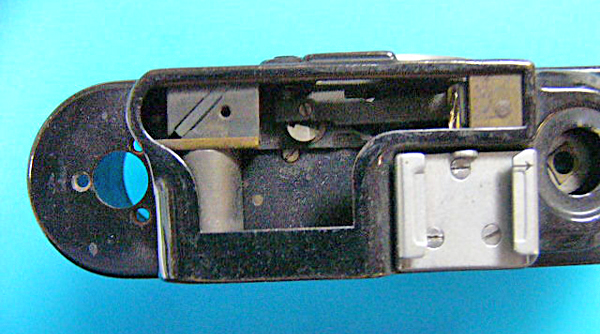 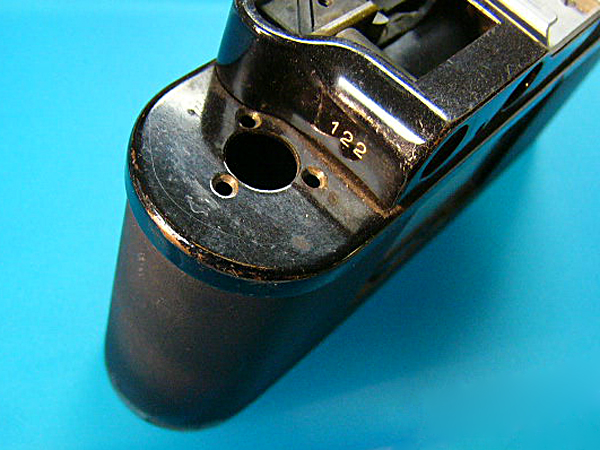 Don Goldberg is the owner of this camera.  He is interested in selling it.  You can reach Don at:

Posted by LEICA Barnack Berek Blog at 2:41 PM No comments:

Make plans now to join the LHSA in sunny south Florida for the 2013 Spring Shoot!  The event dates are Wednesday, April 17-Saturday, April 20.  Plans are underway for several days of shooting and other activities in various locations throughout south Florida.

Registration packets will be available in early February, with a registration deadline of March 15.  Please watch this page for updates.

The LHSA Meetings Committee is pleased to announce plans for the 45th Annual Meeting, to be held in beautiful San Francisco October 30-November 2, 2013!

The headquarters hotel will be the Marines Memorial Club near Union Square (www.marineclub.com).

Room reservations will be available in January.  Please watch for updates.


Posted by LEICA Barnack Berek Blog at 3:17 PM No comments:

Recently I sold a few Leica items on eBay.  One of the buyers struck my interest with his eBay screen name of Schmirgelpapier.  Taking a closer look revealed that it was Don Goldberg of DAG Camera Repair, one of the best Leica repair technicians in the country.  I hadn’t talked to Don for a while and it was nice to catch up.  Needless to say, we also talked about the LEICA Barnack Berek Blog.  I asked him if he would be willing to contribute some of his wisdom to the blog, only to be totally surprised by his answer. 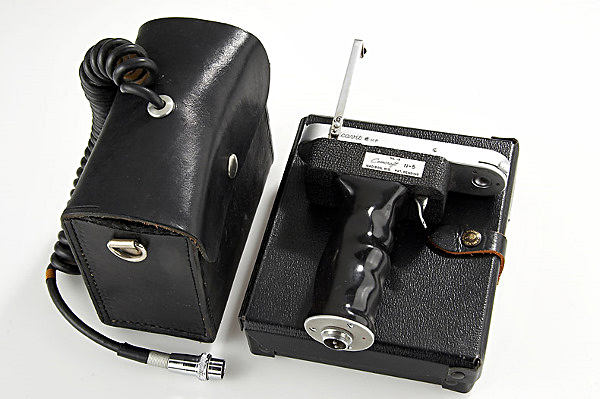 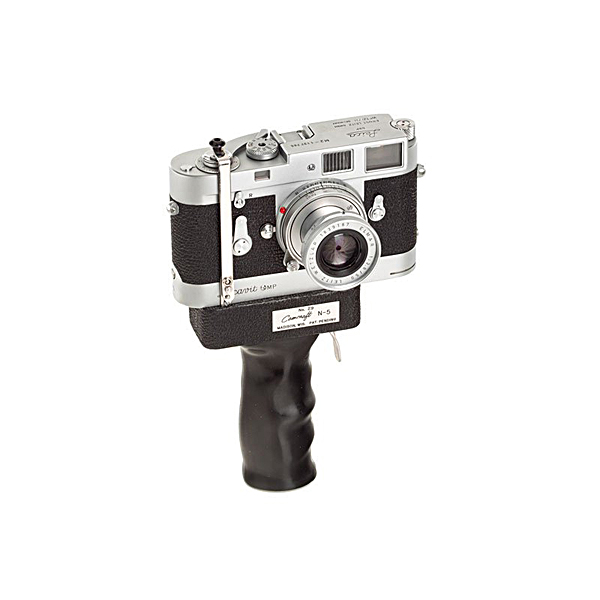 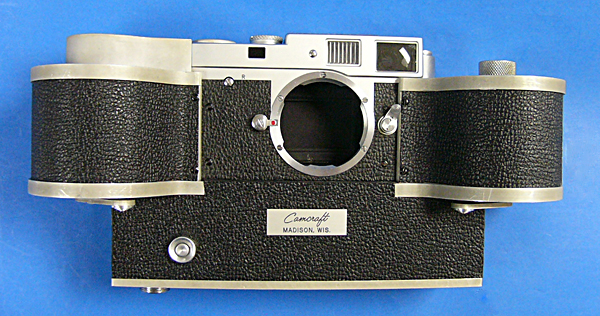 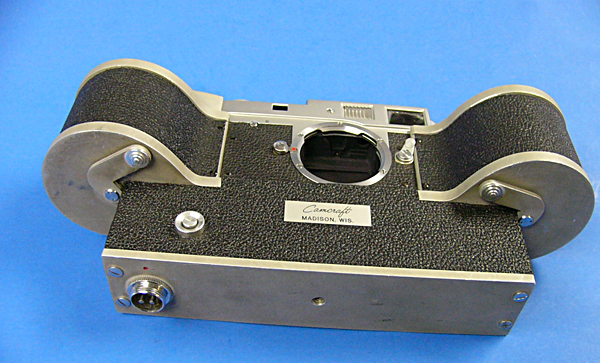 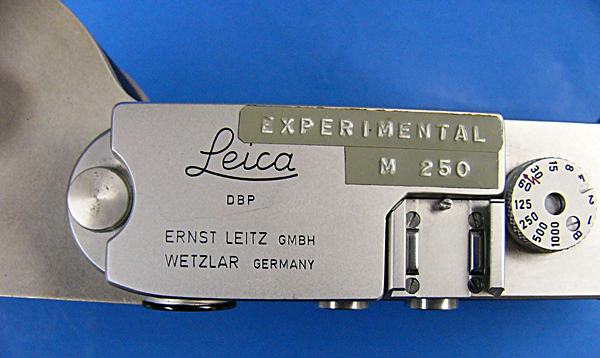 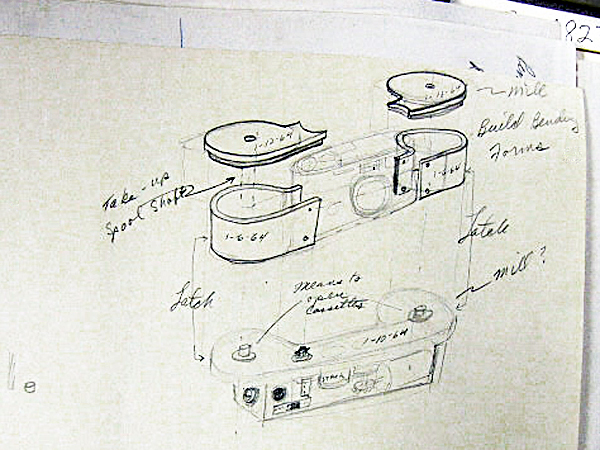 Posted by LEICA Barnack Berek Blog at 4:35 PM No comments: