The Leica Forum reports that Leica will release a firmware update for the Leica M10.  It is designed to improve SD card compatibility.  Leica has already done a lot of testing on this in-house, but they don’t have access to all the SD cards in use.

For that reason Leica has asked the Leica Forum to conduct a beta field test by Leica M10 owners; they are looking for 40 testers.  The only requirement is that they own a Leica M10 since Leica does not provide test cameras on that large a scale.

If you are interested, send an email to m10test@juergensen.net until Thursday evening with this information:

Fullname
Forum username
SD cards you are using, and if you experienced any problems

A new firmware update is available for the Leica SL.  The updates include numerous improvements, new features and bug fixes.


New firmware for lenses is included

Posted by LEICA Barnack Berek Blog at 11:08 AM No comments: According to information available from Leica Camera AG, the total production capacity of lenses is up to 3,000 lenses per month or 36 thousand per year.

These are impressive figures, but how does this compare to other camera manufacturers?  Unfortunately such figures are hard to come by, but I have been able to obtain some information about Canon and Nikon. 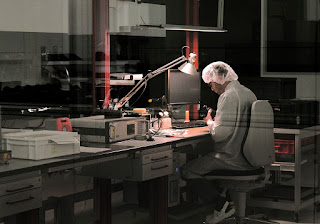 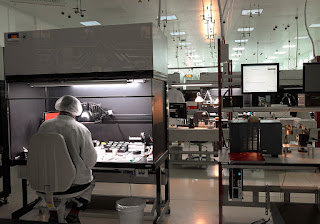 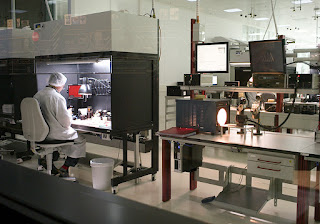 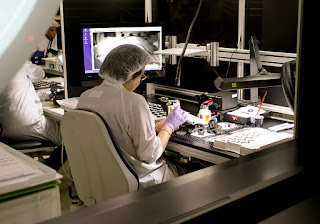 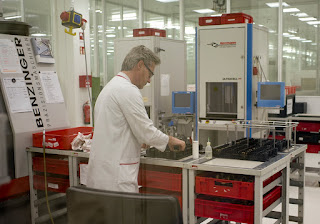 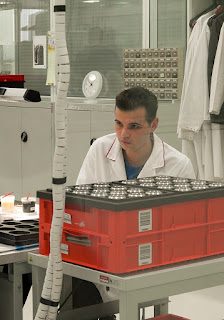 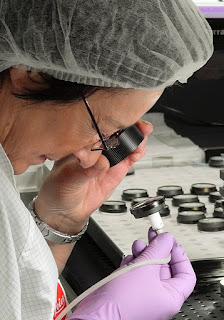 Leica is all too often criticized for their prices.  However, contrary to claims of being greedy or overcharging, these prices are the direct result of their production methods.  Their bench made production is totally devoid of any assembly line work.  All manufacturing and assembly steps are carried out by individuals in individual steps with multiple checks and rechecks.  Only that way can the tight tolerances be assured, and it is these tight tolerances that assure the increased performance that we expect from Leica equipment.  Unfortunately this is expensive.

That is further underlined by some of the more exotic Nikon and Canon lenses.  These simply do not sell in sufficiently large numbers to warrant mass production; they are made not unlike Leica lenses, however at the lower tolerance levels as set by Nikon and Canon.

It is ironic that people so often ask for Leica equipment at “competitive” prices.  If Leica were to compromise their production methods to allow their equipment to be sold at lower prices, we would get equipment of performance levels as offered by other manufacturers.  I for one am glad that this isn’t the case.

Posted by LEICA Barnack Berek Blog at 9:20 AM 8 comments: