I personally have never subscribed to that way of thinking at all, as a matter of fact, I have always thought that fundamentally there is no great difference in the way the two different sensors perform.

Unfortunately, I have never had a chance to make any direct comparisons, and I am happy to report that this is no longer necessary.  That task has been very eloquently performed by David Farkas of the Leica Store Miami.  He took this very subject to task in a three part series in the Red Dot Forum (www.reddotforum.com), titled

In the first part, David showed a relatively large number of photos taken of the same subject with both cameras.  He then posted the pictures with no identification, but asked the readers to try to identify which picture had been taken with which camera.
The results were inconclusive with an almost even split of wrong and right answers. 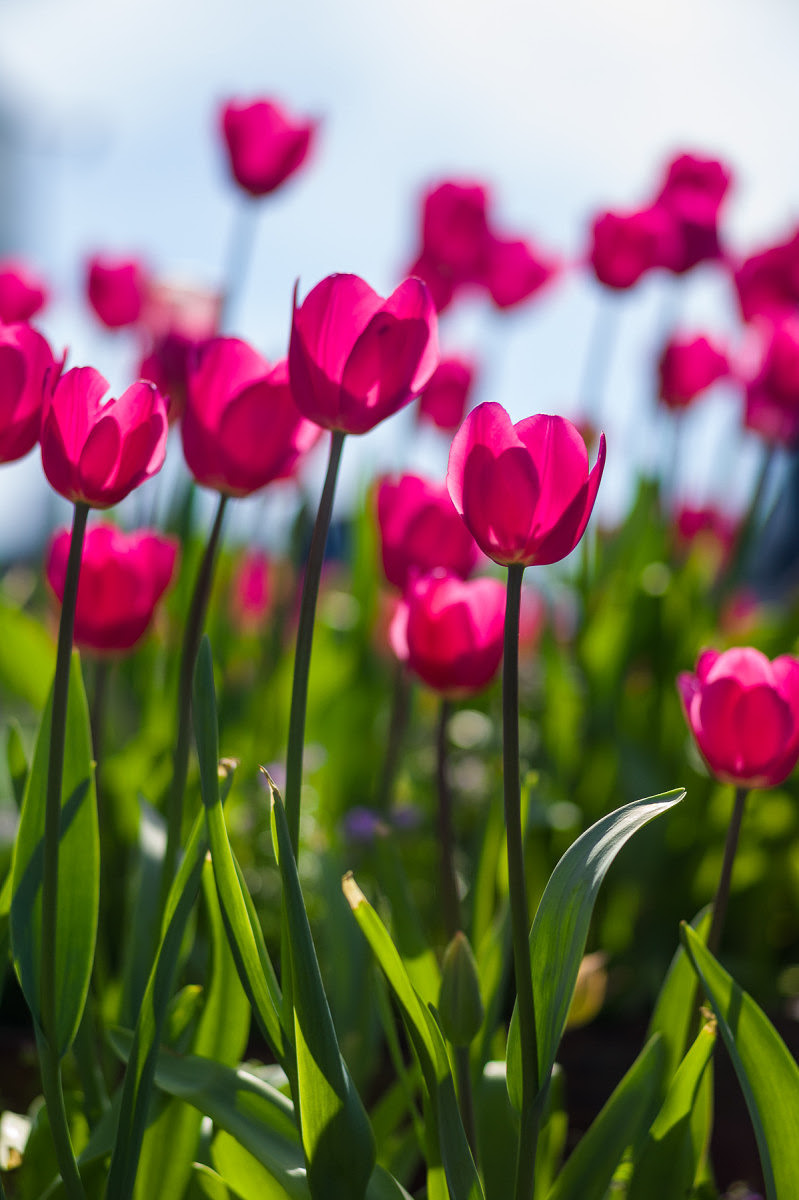 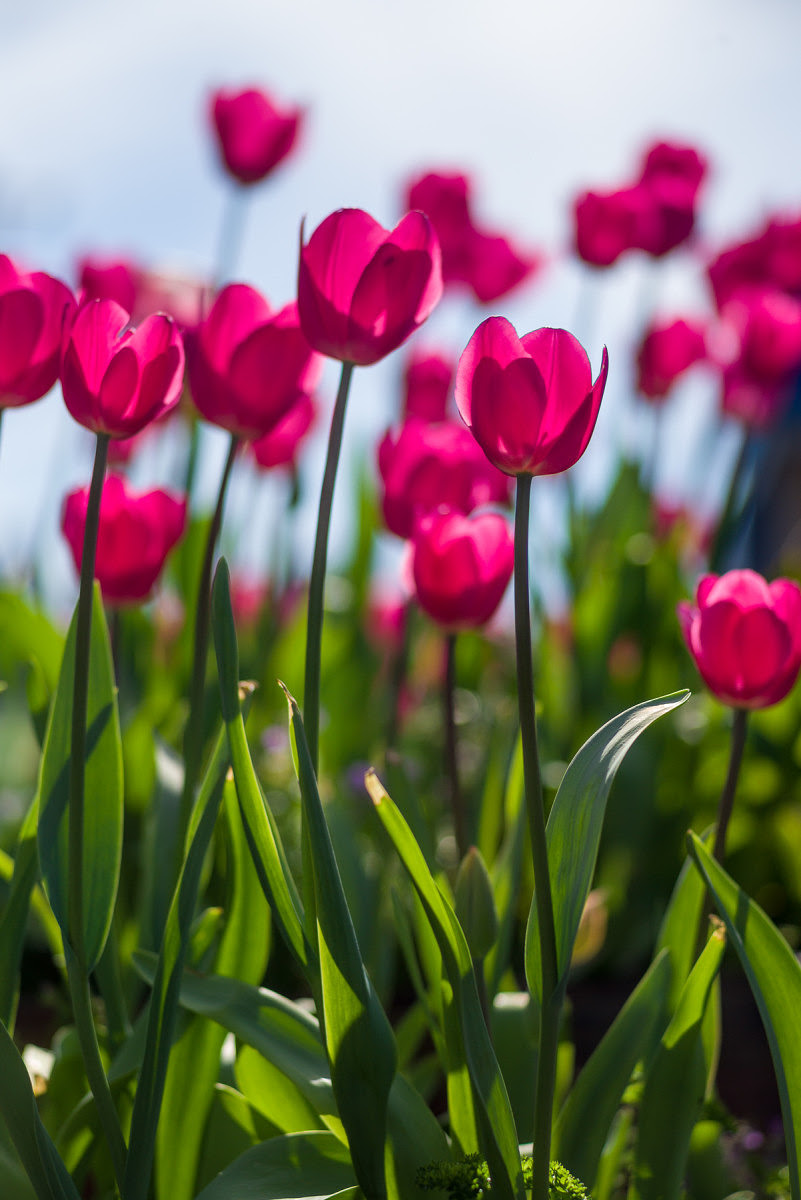 In the second part, David again showed photographs, also without identification.  But this time only one example was shown in each instance, and the readers were asked to identify if the picture was taken with an M9 or Leica M 240 camera.  Again, the answers showed no identifiable ability to tell the two cameras apart.

Finally, in the third and last part, David evaluated the results he obtained.  In his final thoughts he writes:

“For me, and I imagine for many others who couldn’t tell a definitive difference between either the head-to-head match-ups in Part 1 or the individual shots in Part 2, the results of the experiment are fairly clear. To restate: the hypothesis being tested was to see if the CCD look is real, unmistakable and couldn’t be emulated in post processing. To this end, I think I have at least demonstrated that with just a small amount of global adjustments in Lightroom, M240 files could make for some convincing M9 shots. And while I will give credit to the M9 for the great images it is capable of capturing, the M240 is still a better overall system. I would advise against forsaking the usability and image quality benefits of the newer generation CMOS-based camera based on the conviction that the CCD-based M9 offers superior color rendering. As I already mentioned above, the M9 can turn out gorgeous images. This was never up for debate. In fact, for those that absolutely, positively, just adore the look of CCD, and hold the results of this test as even greater evidence of its superiority, then there is good news. Used M9s can be had for around $3,000 and Leica still offers a CCD-based camera brand new, the Leica M-E for $4,995.

But, I do believe that much of the public perceived shortcomings of the M240 look come from its inherent higher dynamic range, the resulting flatter default files, and some users not taking full advantage of both the malleability of the M240 DNG files and the flexibility afforded them in Lightroom. We live in a wonderful time for photography. Our tools in the field and in the digital darkroom are better and more elastic than they’ve ever been. As photographers, our vision is only limited by our own creativity. Perhaps it’s time to put the CCD vs. CMOS debate to rest and just go out and shoot.” 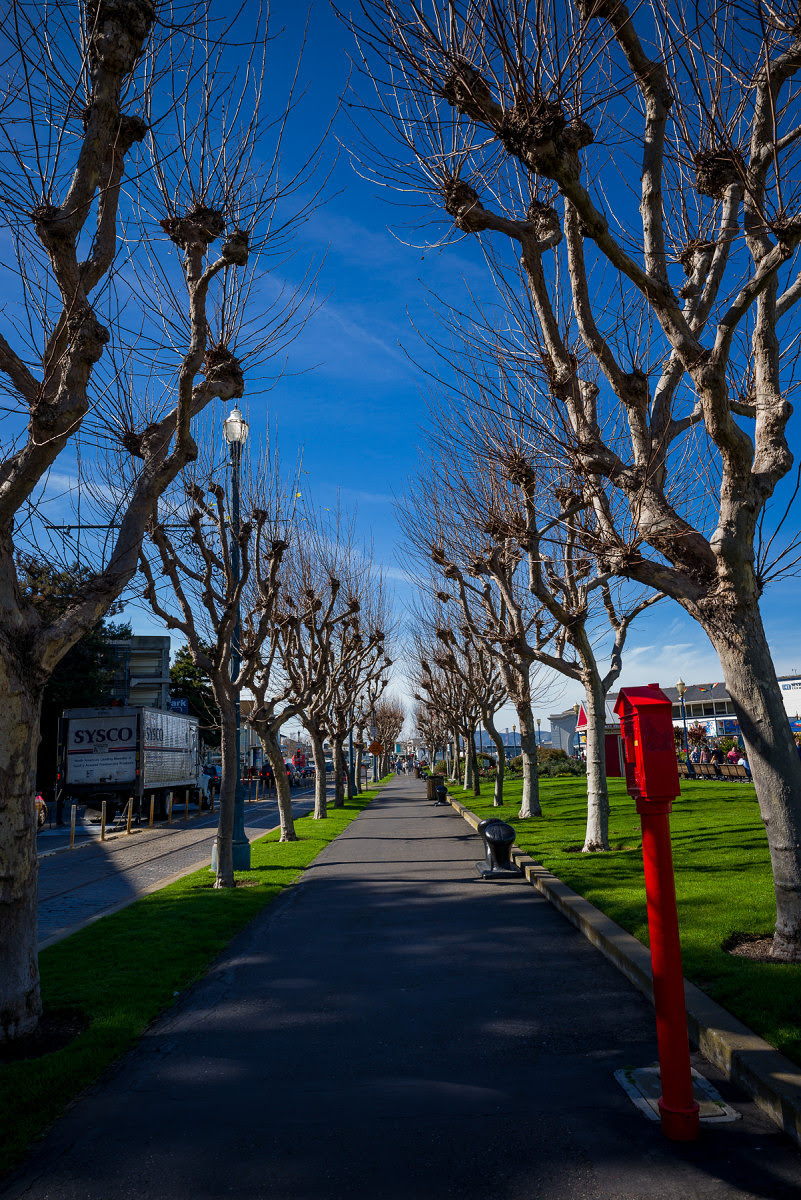 It is nice to see someone verifying what I have thought all along.  In the final analysis, the Leica M 240 is the better of the two cameras.  Not only does it render at least equal results. With its higher resolution, the final image quality has to be superior.  The Leica M 240 is also a more capable camera in other respects, like featuring live view and the electronic Visoflex as an accessory, making close-up photography and photography with long lenses possible.  Also, with the Leica R adapter, the M240 is perfectly capable to utilize the Leica R lenses just, as with other adapters, it can be equipped with lenses from a large number of other manufacturers.  While not for everyone, the motion picture capabilities need to be mentioned as well.  In addition, there are several other features not found in the Leica M9.

This doesn’t mean that the M9 suddenly is a bad camera.  To the contrary, as David Farkas mentions on several occasions, the M9 is a very capable camera.  The M240 is simply more capable, part of which is the result of Leica having switched to the CMOS sensor.

THE 90 ELMAR THAT NOBODY WANTED

A number of years ago I came across a battered little 90mm f/4 Elmar M.  I got it from its owner for forty dollars. The leatherette was off.  The lens was 'foggy.' there were marks on the mount, which was hard to turn because of lack of lubrication.  A screw was missing, causing the back-end of the lens to be loose.

Using a small spanner, I braved it and took the lens apart.  It was easy to clean oxidized lubricant from the back of an interior lens element, and get the lens assembly put back together.  Another screw was tapped and put into place.  The leatherette was put back on with Super-Glue. 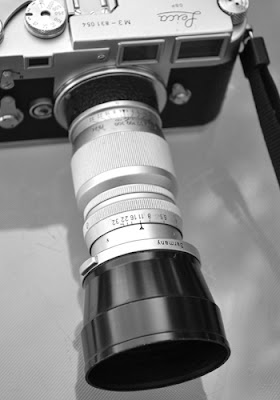 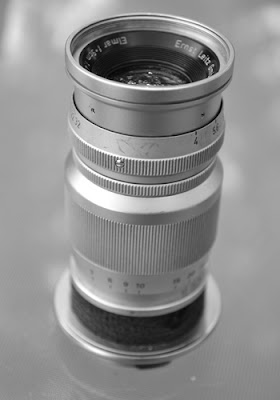 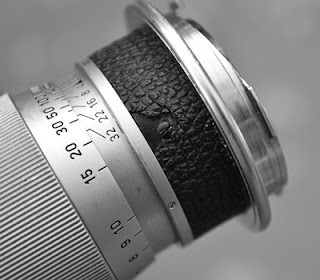 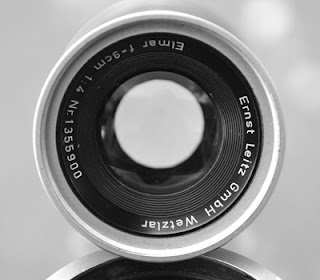 To my surprise, these years later, the little 'unwanted' Elmar is still plenty sharp.  I like it because it is so tiny, that without the hood, I can carry it in a trouser pocket when out snapping black and white for book projects.  It weighs nothing.  I don't care that it is a 'slow,' old lens.  Most of my stuff is shot at f/11 anyway on Ilford HP5.

There are lenses that will always stay with me, such as my old 50mm f/2.8 Elmar.  This tiny 90 remains part of the pack.

Attached are some photos of it, and a couple photos shot with it for my forthcoming book of black and white photos and poems titled “Offerings and Sacrifices.”  My Leica lenses, much like me now, are 'old and slow' and I like them that way. 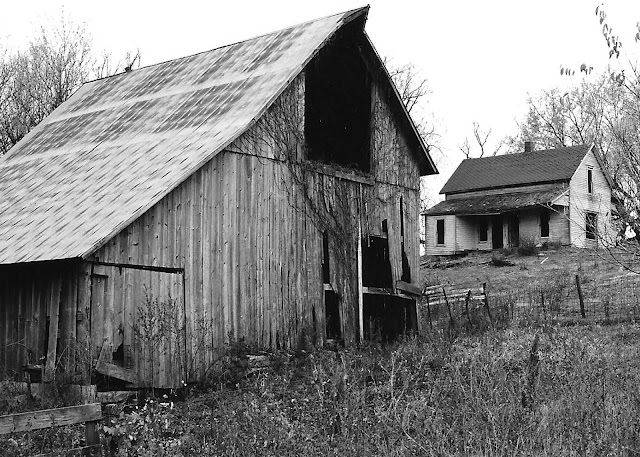 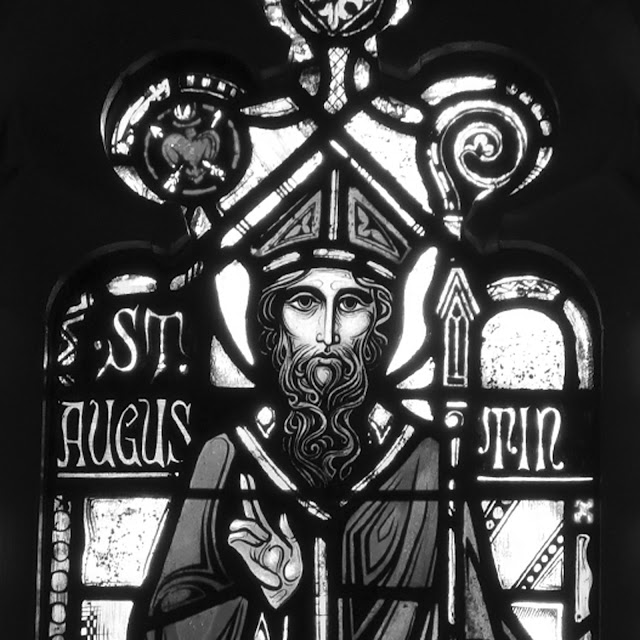 Bob Nandell is retired from his position as staff photographer for the Des Moines register.

Posted by LEICA Barnack Berek Blog at 11:38 AM No comments: