By Luis Mora, Leica StoreMiami
Ever since Leica announced that they were reissuing the 28mm Summaron-M, I couldn’t wait to get my hands on one. I love classic Leica glass. The feel of the images. The vintage styling on the front of my M. The connection with history and legend. There’s just something about rediscovering these older lenses on modern cameras.
The 28mm Summaron features the same optical design of the original, but with updated mechanics, modern-day lens coatings and a 6-bit coded M bayonet mount. Yet, it still looks like something from a bygone era. Awesome. 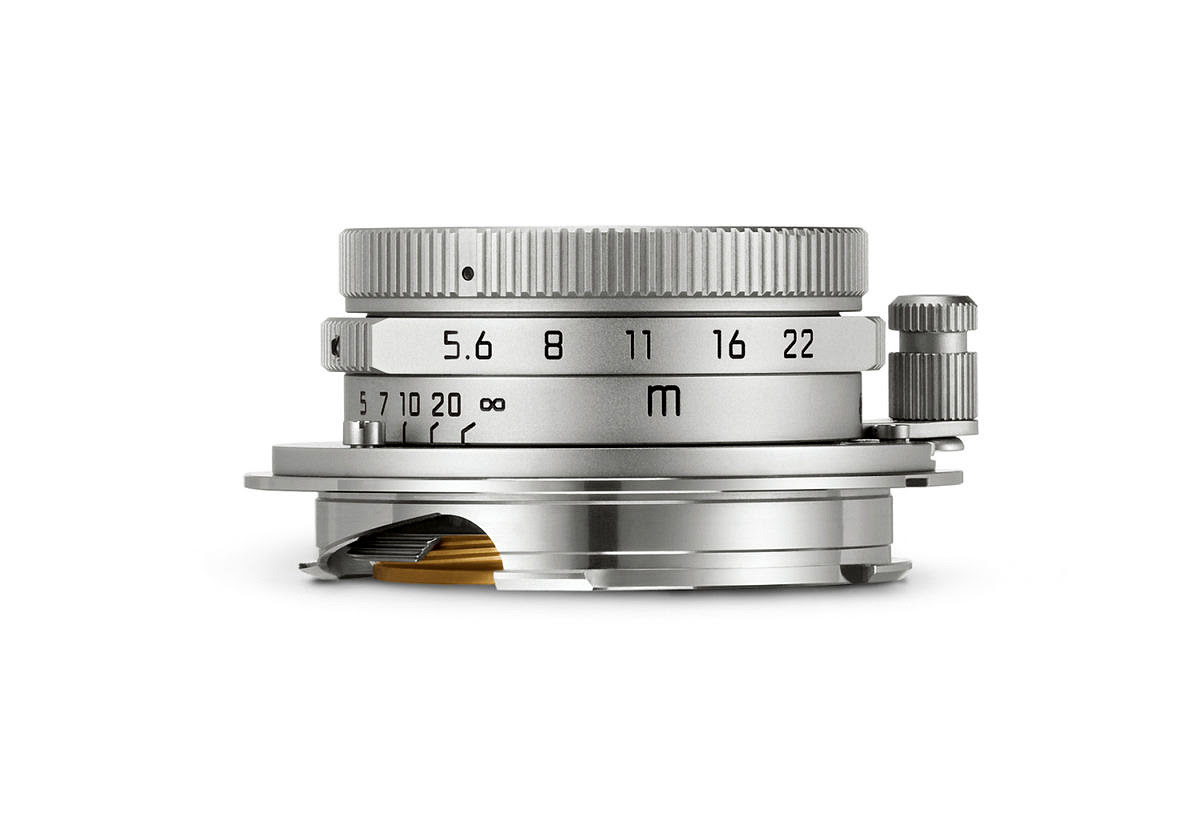 Protruding less than 2cm, a mere 3/4 inch, from the front of the camera, this is now officially the smallest M lens in the lineup. It’s tiny, but focusing is easy enough with the ridged cylindrical focus knob. In the hand, the brass and glass feel dense, although once mounted, you can barely tell you have a lens on the camera. 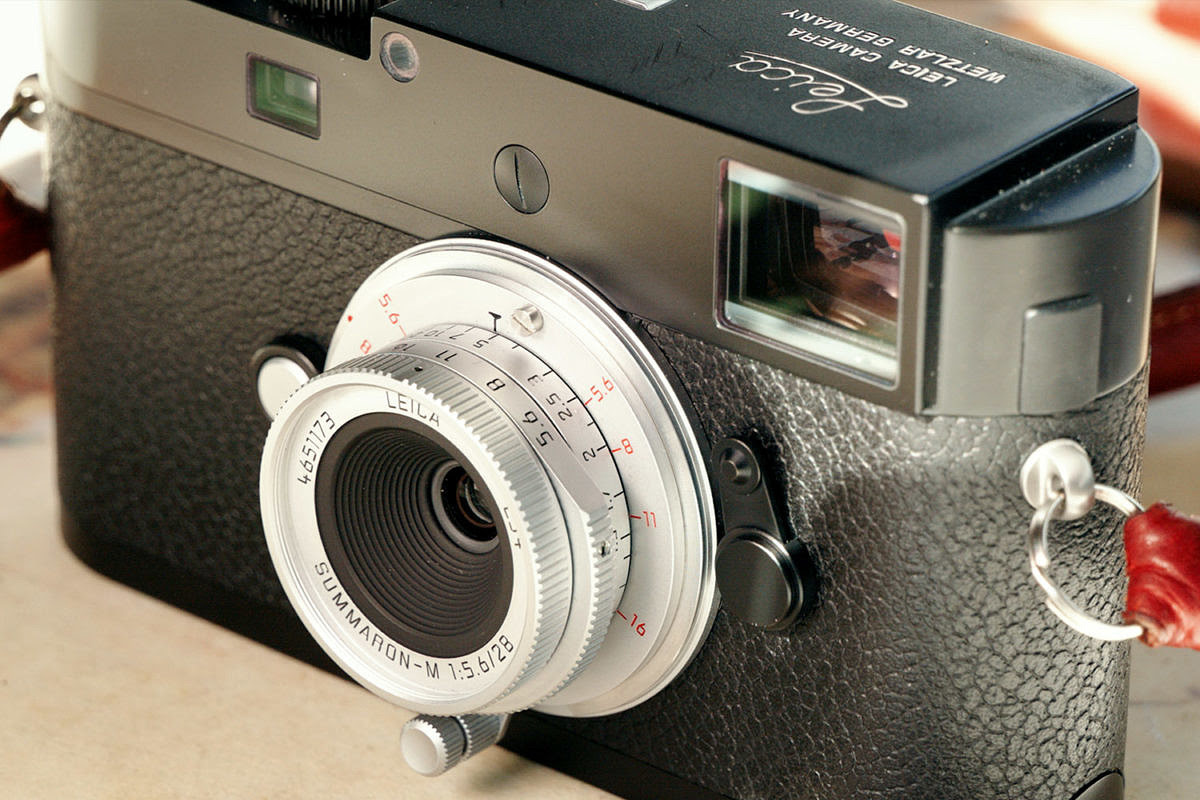 I’m a die-hard 35 guy. A 35 Lux or Cron lives on my M. But since the Q came out, I’ve found myself shooting more and more with 28. So, I grabbed the 28mm Summaron and headed to Little Havana for a day of shooting. A lens like this doesn’t warrant scientific testing or pixel peeping. After all, it was originally designed in the mid 1950s. It isn’t going to match up to lenses like the 28mm Summilux-M ASPH, but that’s not why you get a lens like this. On the other hand, the Summaron isn’t just for decoration either. The lens actually is a solid performer, worthy of the Leica name.
So, rather than a strictly defined “test”, I was more interested in the resulting look of the images and how it felt to use for my normal street shooting. On both fronts, I wasn’t disappointed.
Check out the video below for the full scoop and tons of sample images. As always, for best quality be sure to maximize the video and select 4K for viewing resolution.
Click here for the video 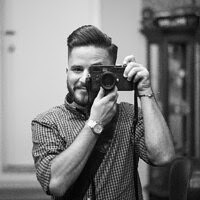 Luis Mora
Luis has been a Leica photographer for more than a decade, and is a little more than obsessed with analog photography and vintage cameras. He's especially fond of his M6 and 40mm Summicron-C.

Posted by LEICA Barnack Berek Blog at 9:55 AM 1 comment: 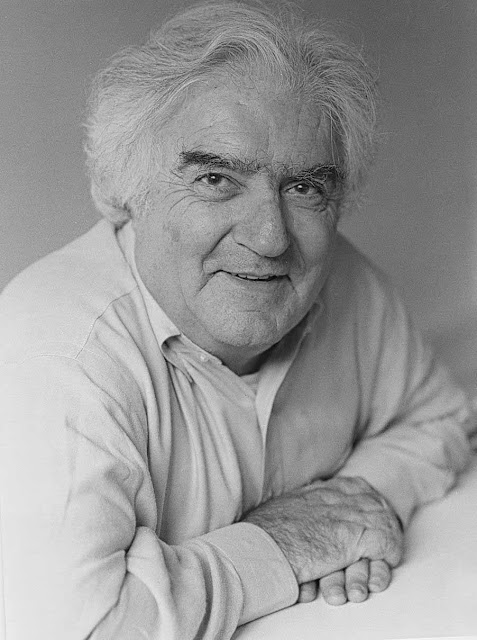 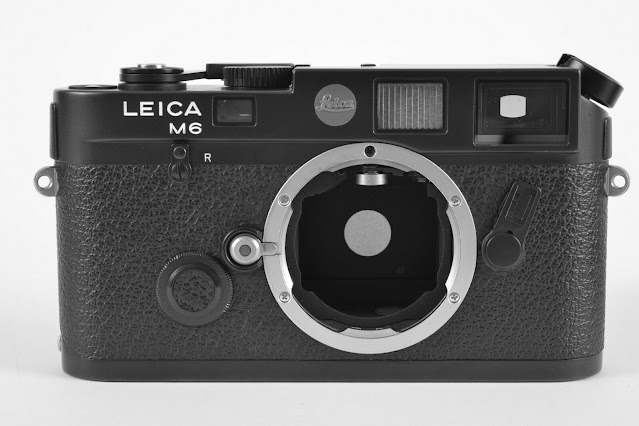 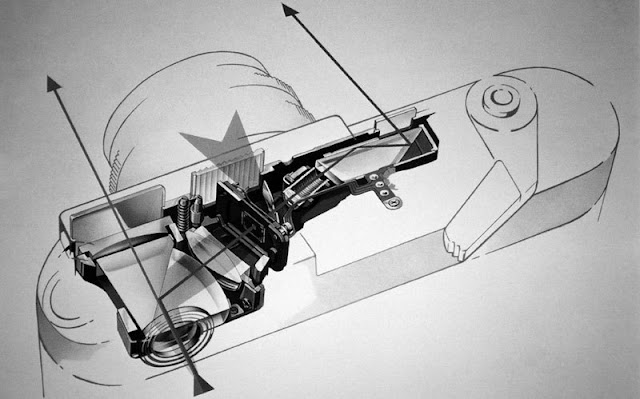 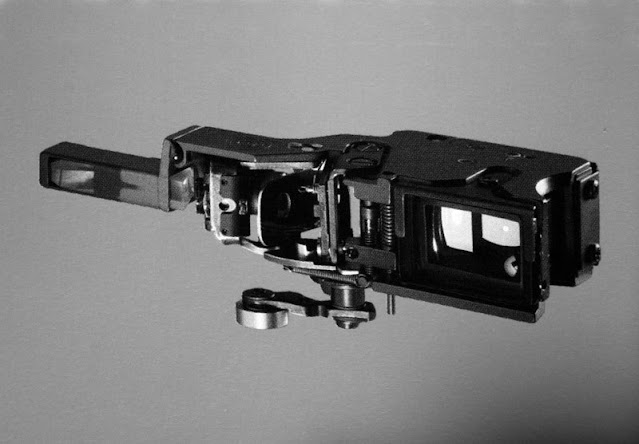 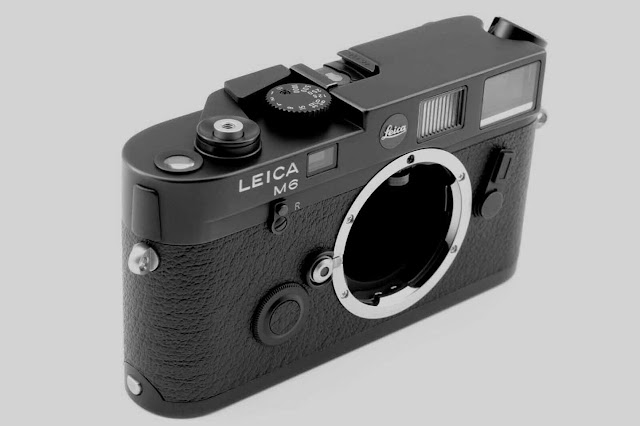 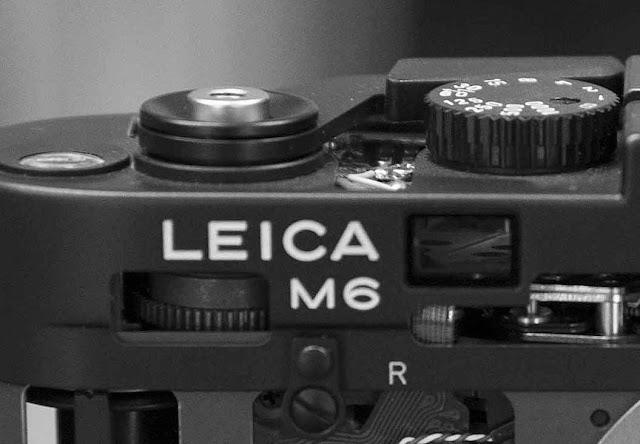 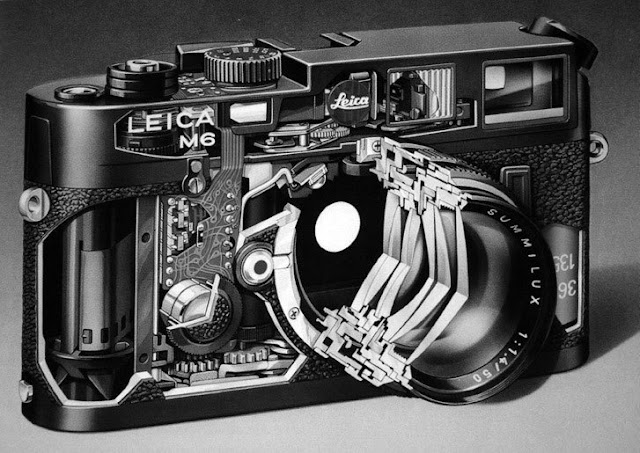 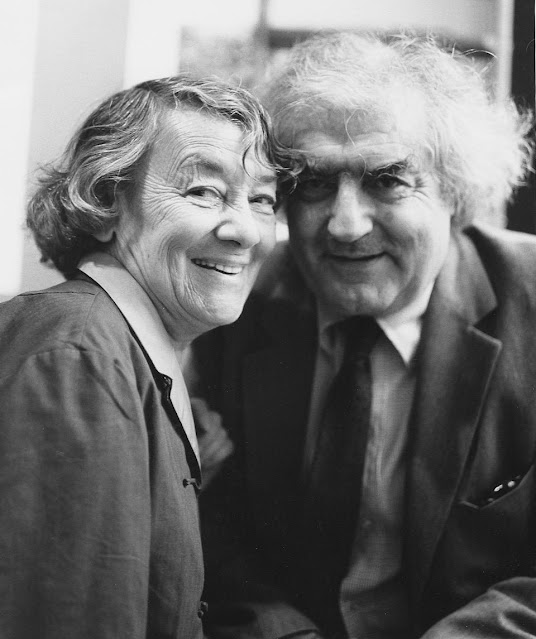 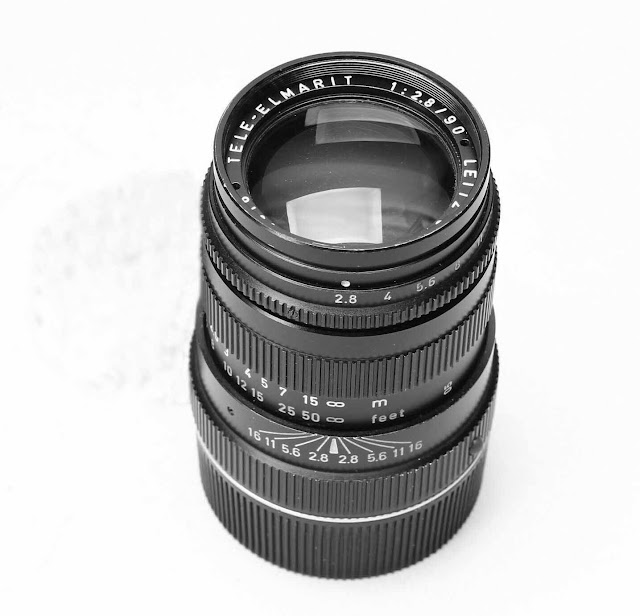 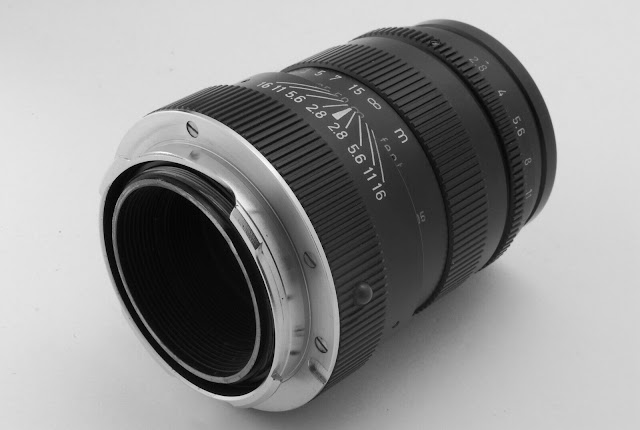 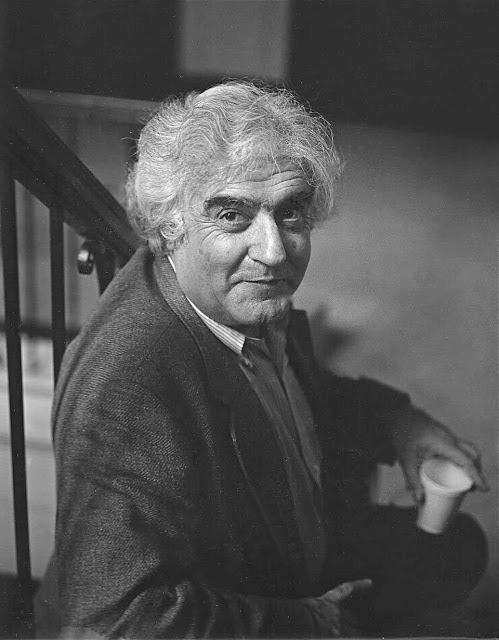 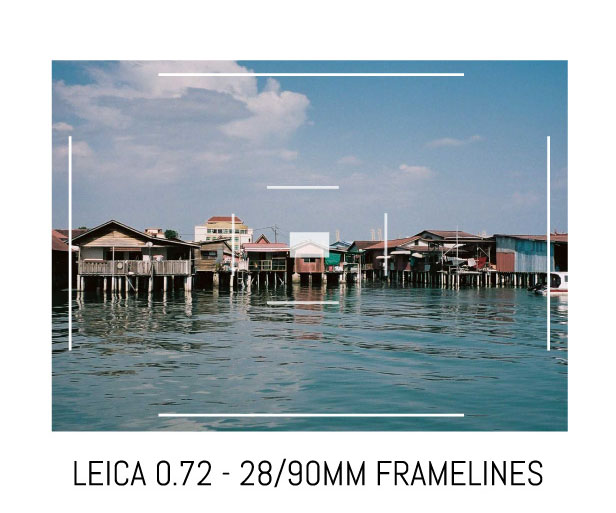 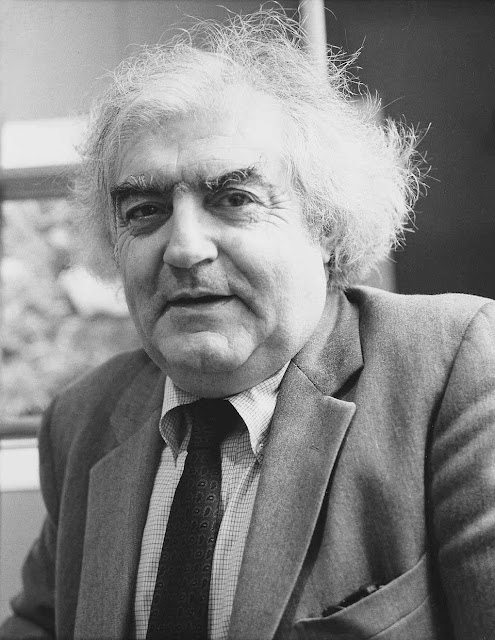 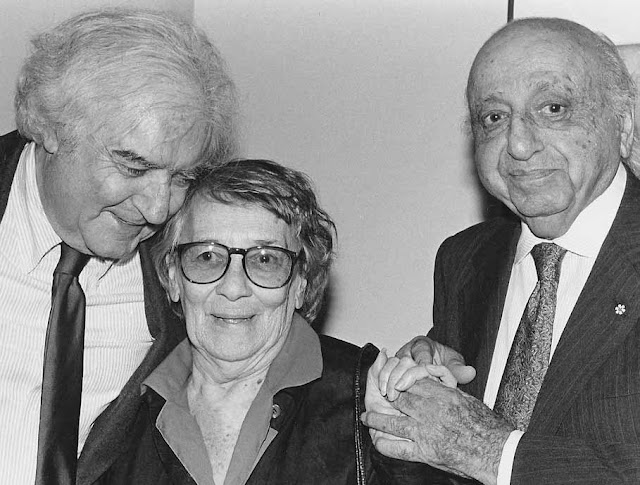 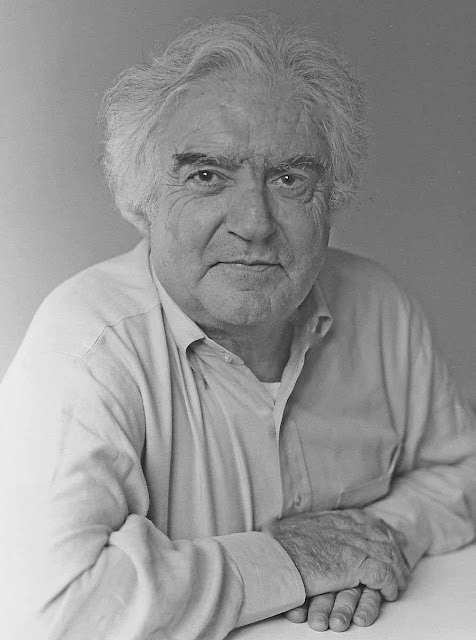 Posted by LEICA Barnack Berek Blog at 10:01 AM 6 comments: