A LEICA AND THE "VEILED LADY”

The Minneapolis Institute of Arts (MIA) has a sculpture that has fascinated me ever since I saw it for the first time many years ago.  It is a marble statue of a veiled lady.  The fascination lies in the fact that the artist was able to use a solid matter, marble, and create a statue that shows the transparency of a veil in total detail. 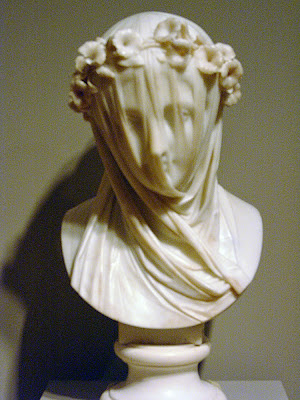 I have photographed it on several occasions and recently thought if it would be possible to replace the face of the woman in the statue with that of another individual, especially one that makes eye contact with the viewer.  This is not an attempt to improve the original, that would be preposterous, but strictly an exercise in the application of Photoshop skills.

Photoshop offers so many possibilities, I am reasonably sure that there are more than one way to accomplish this.  I am certainly not saying that my way is the only way, but this is what I did.

The first task was to find an image in my files for a face to replace the original.  For this is selected a picture from a model shoot that I did in the past. 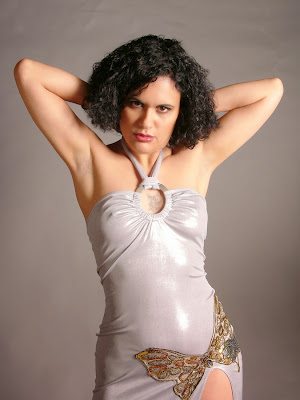 Next there was the necessity of rotating the image to the same angle and to match the size of the model’s face to that of the original.  This is a trial and error approach because of the different sizes of the face.  I found it easiest to use the “lasso tool” to mark off the rough area to be superimposed onto the original.  After arriving at the correct amount of rotation and the correct size, I removed the layer of the superimposed face from the original and then carefully outlined the area of the model’s face that I wanted to transfer onto the original. 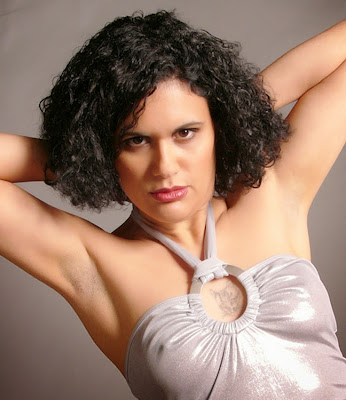 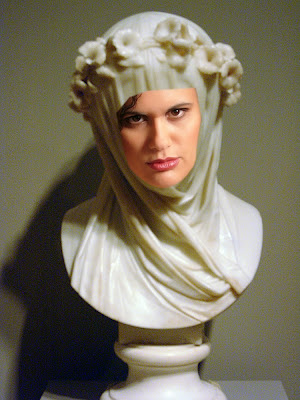 The next step was to change the colored image of the face to black and white and then using color correction to match the color of the superimposed model’s face to that of the sculpture. Working with the two layers makes this a relatively simple task. 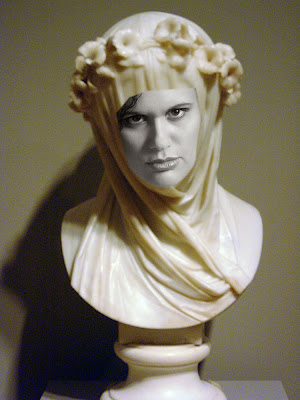 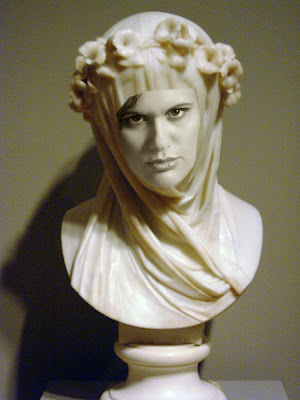 The next step was to merge the superimposed layer with that of the original.  After that I used the “spot healing brush” in the “content aware” mode to blend the harsh outline of the model’s face with the rest of the image. 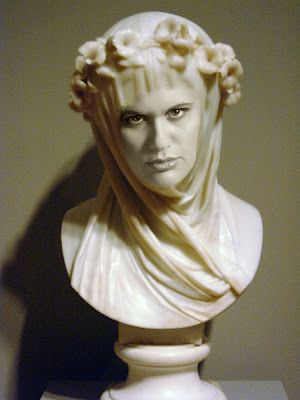 The final step was to use the original image side by side with the new one and then use the “clone stamp tool” with only 10 percent opacity to carefully paint the detail of the veil onto the new image. 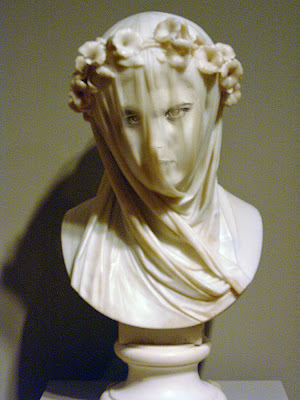 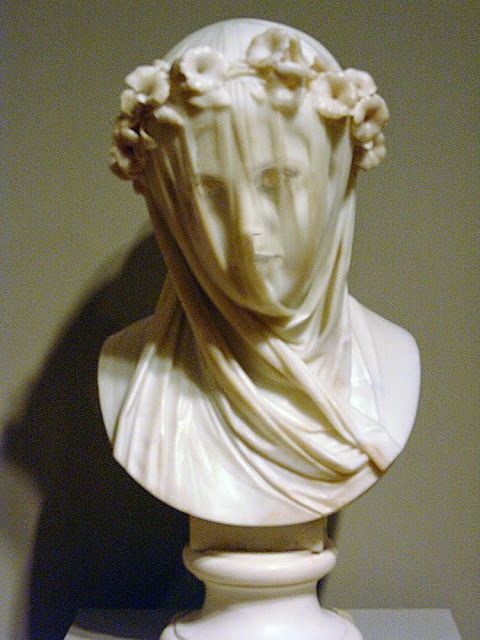 You be the judge of how successful this has been.

Please don't hesitate to ask if you need a more in-depth explanation of the Photoshop procedure.

Posted by LEICA Barnack Berek Blog at 12:02 PM No comments: 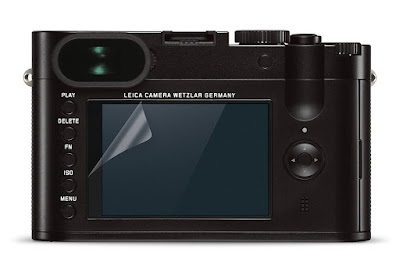 Posted by LEICA Barnack Berek Blog at 11:22 AM No comments:

ONE OF THE GREATEST LEICA PHOTOGRAPHERS EVER – ERNST HAAS There have been many excellent and important photographers, past and present.  Ernst Haas was without question one of the greatest of them all.