Or  SURVIVAL OF THE FITTEST 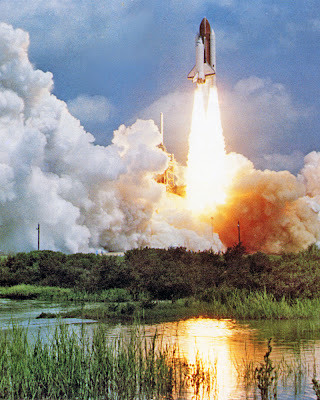