For the devoted film photographers, their craft is going to become more expensive in the future, and less diversified, I might add.  Fuji has announced price increases on many of their films, combined with the discontinuation of many of them.

This further underlines the ever declining market for analog photography.  It is becoming increasingly difficult for manufacturers to assure themselves of a high enough sales volume of analog film material to assure the economic viability to remain in the business of manufacturing a variety of films, not just for 35mm but photography in general.

The photographic industry was totally overrun by the success of digital photography.  Nobody expected it to develop (no pun intended) as quickly as it did.  Unfortunately that lead to the demise of even industry giants like Kodak.  Thus it is much to the credit of companies like Fuji and Ilford that they have continued to supply films. 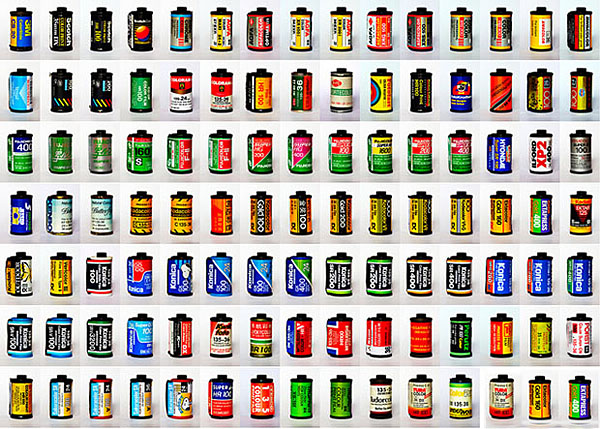 Those were the days

But they too are struggling.  Ilford has had to reorganize, but was able to solve their film and paper manufacturing divisions and Fuji remains as one of the very few companies that has made film materials available without any apparent problems.

But even their markets are declining and price increases as well as the discontinuation of certain products are what is necessary to give photographers that do prefer to work analog the opportunity to do so.

The Fuji price increase will be around 20% effective October of 2015 for many of the films that remain in production, color as well as black and white.  This includes 35mm films like:

Most of the films that will be discontinued are in 120, 220 and large format sizes.  The only 35mm films are:

It remains to be seen if smaller, niche market manufacturers like ADOX and the returning Ferrania will be able to survive this ever decreasing market.

In view of these developments it is much to the credit of Leica that they continue to manufacture analog film cameras, and not just one, but three models.