This success continued after being interrupted by WWII, with the first post war model, the Leica IIIf and then the incredible M3 which lives on in its basic concept even today with the Leica M.  Of course there were cameras from competing companies as well, the continuation of the Zeiss Contax as the main competitor.  Kodak too tried to get a hold on the 35mm rangefinder market with their incredible Ektra, but Leica remained on top.

This success continued even far into the new 35mm single lens reflex camera market which rapidly gained popularity.  This brings us to an interesting concept from Switzerland, the Alpa Reflex.

What set the camera apart from virtually all cameras at the time is the fact that the camera was a hybrid, offering rangefinder focusing as well as single lens reflex viewing. A closer look, especially at the lens, definitely reveals the influence of the Leica.  Because of the very high quality of the camera, production was low, but quality and prices were high. Even these days, collectible Alpa cameras can fetch quite high auction prices. 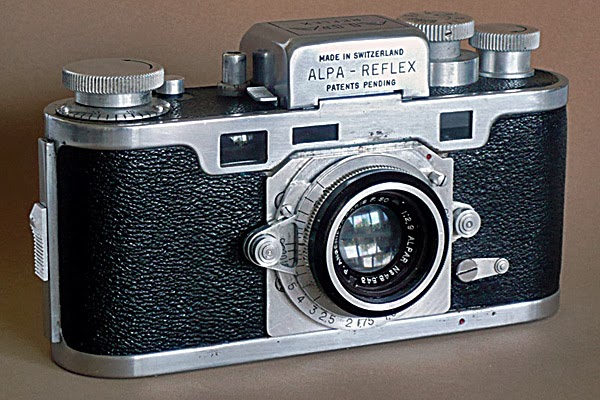 Alpa was quite innovative with other features too.  There is an ongoing question concerning which camera company was first with such innovations as the quick-return mirror, through-the-lens metering cells in prism housings and the bayonet lens mount. Alpa was a contender for being first with each of these innovations and several others. 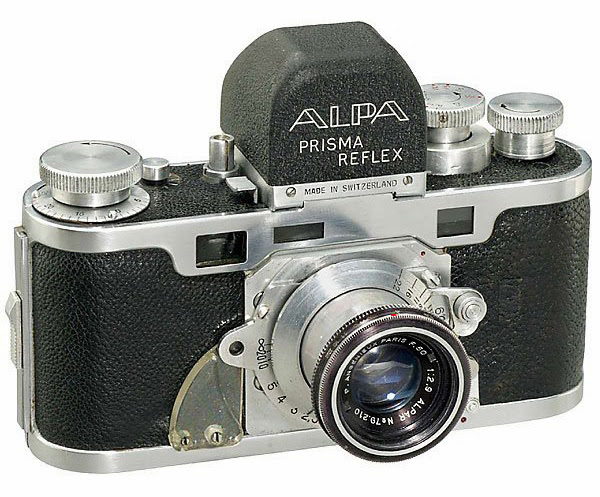 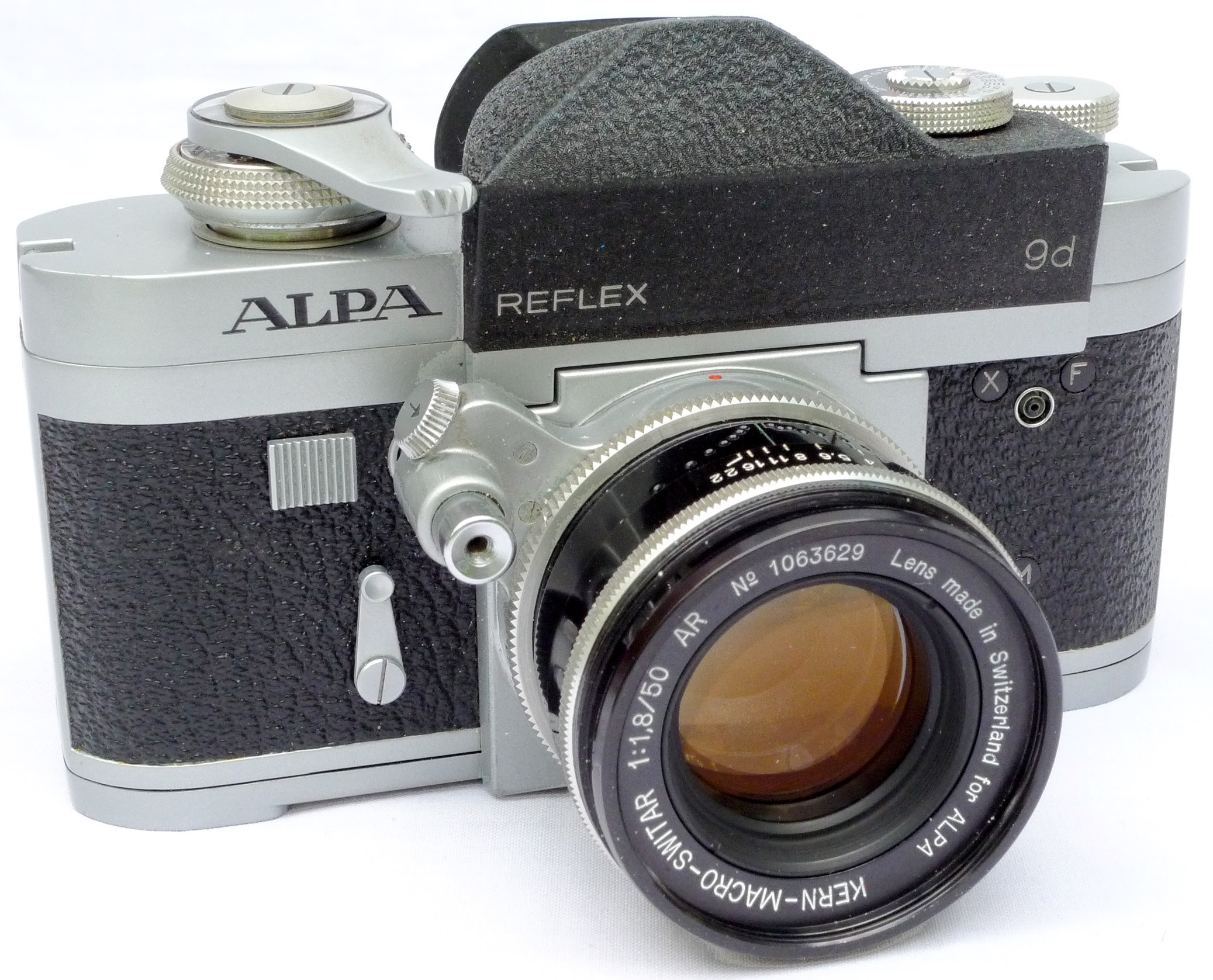 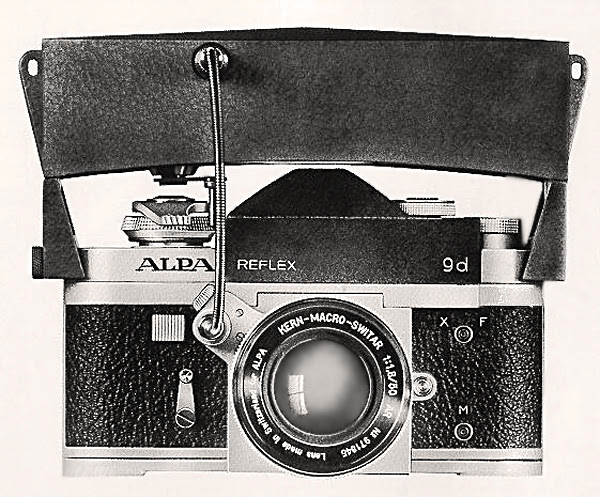 In 1990 the company could no longer compete with other manufacturers, especially from outside Europe. The fatal blow however was delivered by problems within the company. Pignons SA declared bankruptcy. The last ALPA model produced by Pignons SA was the ALPA 11. 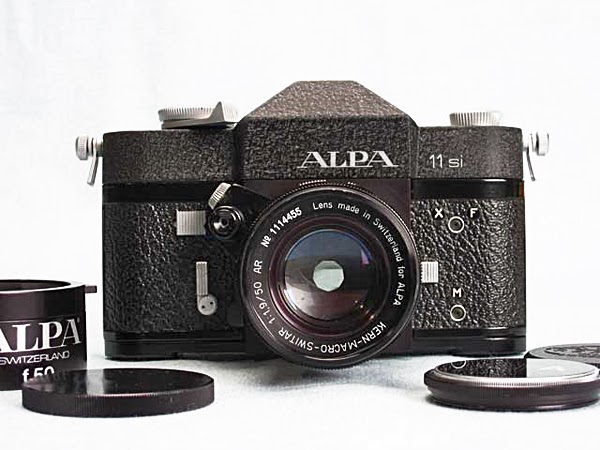 Posted by LEICA Barnack Berek Blog at 11:35 AM