CAN A LEICA SURVIVE BEING DROPPED? 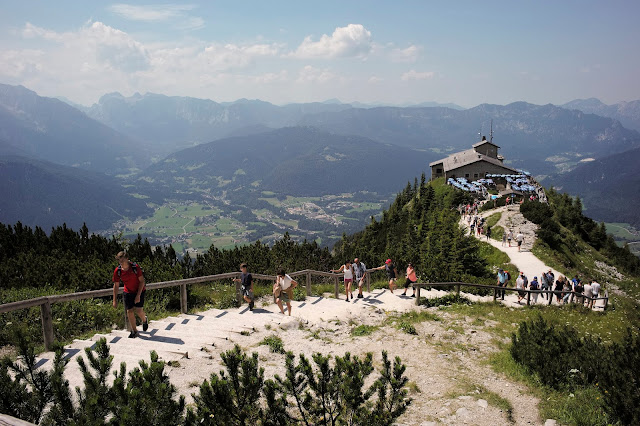 The short answer to the above question is “yes!”

During a recent trip to Germany, we also visited the Kehlstein mountain by Berchtesgaden.  There is short walkway which leads to the very top.  To make things easier, it has many steps.

I have no idea how this happened, but on one of the first steps I slipped and fell.  I was carrying my Leica M240 in my hand. Instinctively trying to brace my fall with both hand results in the camera flying…

As is often the case in such situations, the entire scenario appeared to be happening in slow motion.  I clearly recall my camera gracefully flying through the air, landing with a very ugly sounding thud.

I immediately picked it up to observe any damage that might have occurred.  Initially it appeared as pristine as it was when I purchased it.  To my surprise it seemed to operate without a flaw.

The viewfinder worked as did the rangefinder.  Shutter speeds and the rear display seemed in equally good condition.  Other than some dust, the lens had survived equally well. 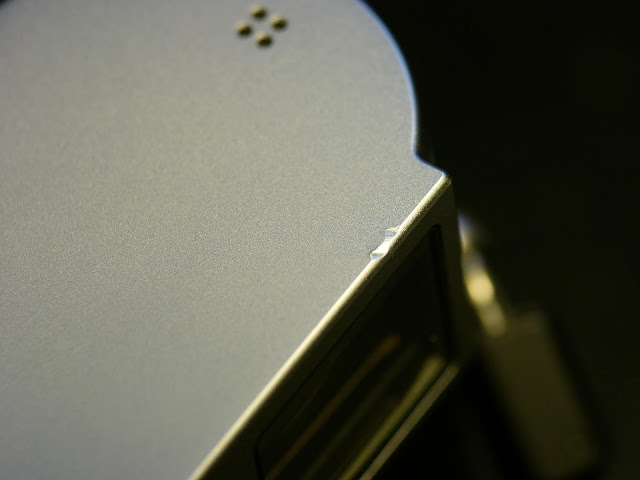 I decided to keep on shooting and I am happy to report that there were no ill side effects. As a matter of fact, the photograph below the title of this article was taken shortly after the camera had been dropped.  Only a while later did I notice a slight scratch/dent at the corner above the main viewfinder window.

That seems quite surprising because the camera fell from a height of about 4 feet.  I have no idea what g-forces that created, but judging by the ugly thud I heard when it hit the ground, that was not insignificant. 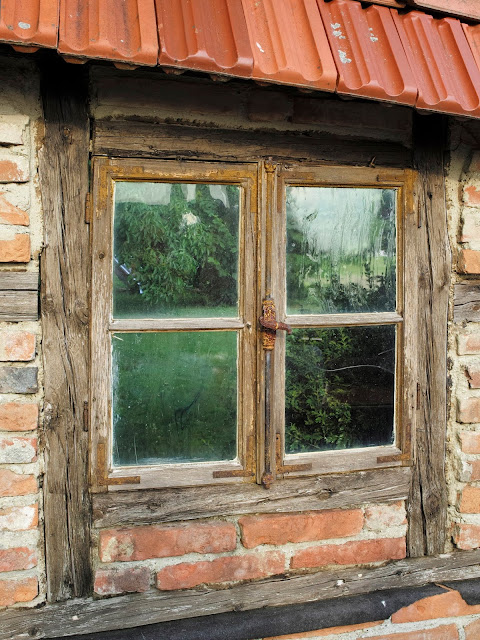 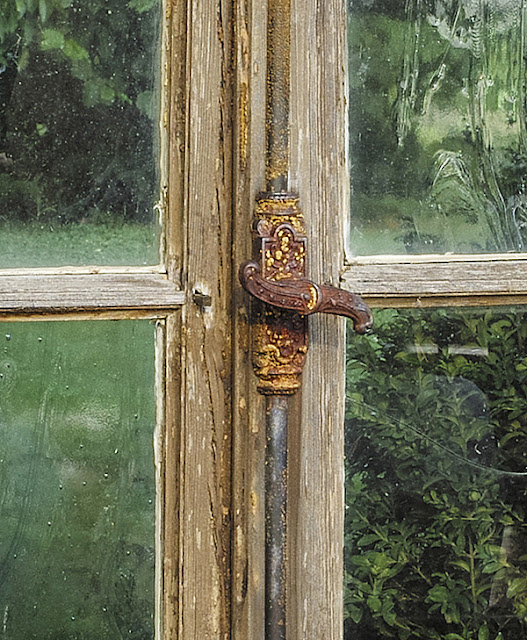 Cropped section the above image
Not only does this show that the camera survived without any visible shortcomings,
it also shows the incredible lens performance

Thanks Leica for not only making your cameras and lenses incredibly well working instruments, but also making them tough enough to survive even the most rough treatment with no more than a tiny scratch.

Posted by LEICA Barnack Berek Blog at 9:20 AM