LEICA ADS FROM THE PAST

In the 1930s Leica used a very distinctive style of advertising.  Fortunately, some of these ads have been preserved and I am the lucky owner of some of them.

It is also no secret that the Leica was copied quite blatantly by several other camera manufacturers, including FED and ZORKY in Russia.  In several instances they didn’t even use their own company names.  Instead they literally made fake Leicas, including the Leica script, Leica names on the lenses and fake serial numbers.

But they didn’t stop there.  They also copied the Leica ads of the time and used them for their own purposes.

Fortunately, international law has progressed to eliminate (some of) these practices and Leica Camera AG doesn’t have to compete with fake examples of their cameras any longer. 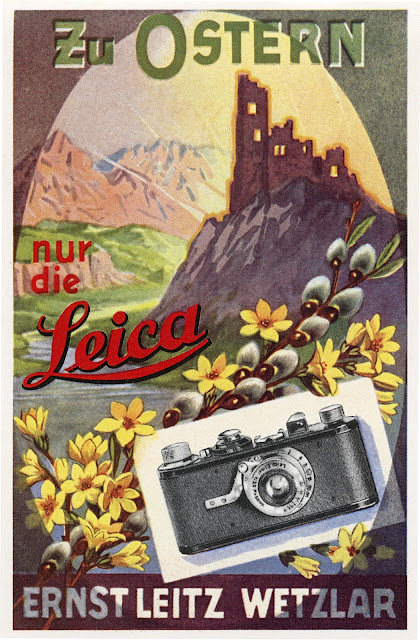 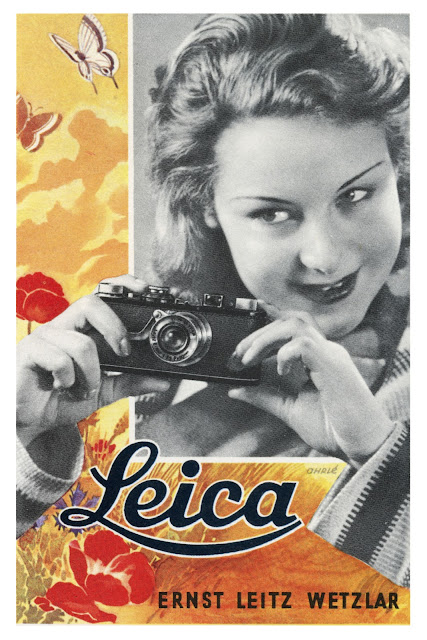 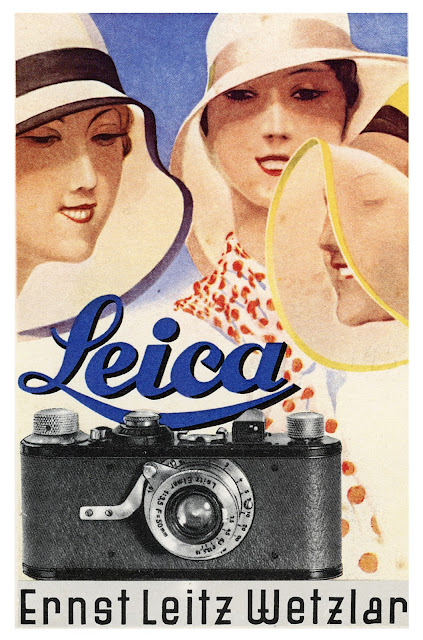 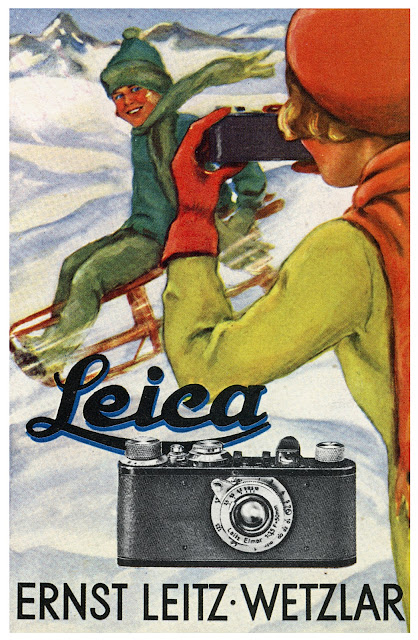 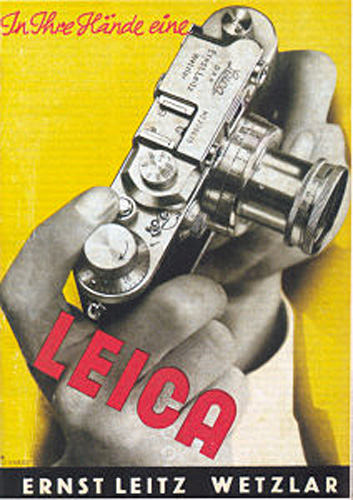 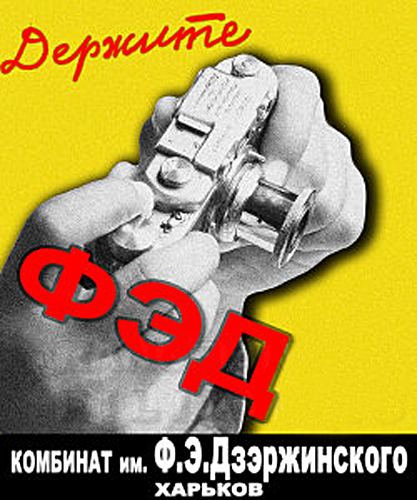 Virtually the same ad for the FED... 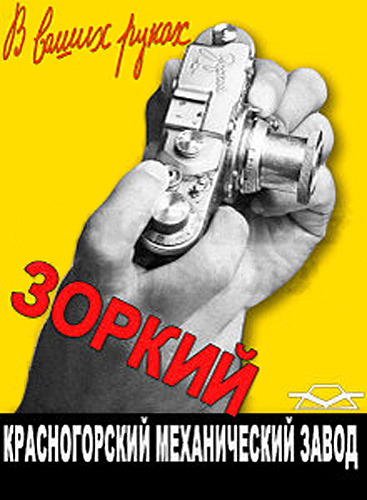 ...and for the Zorki