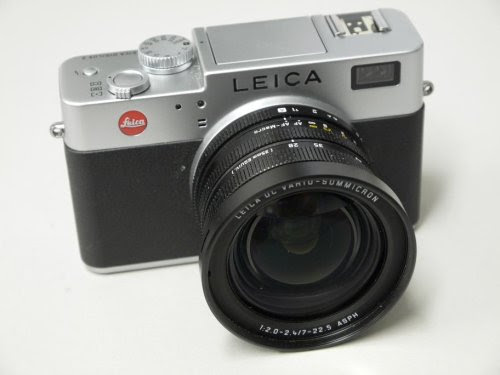 For quite a while now some people have been asking for a Leica mirrorless camera.  That request is not without merit.  After all, this type of camera has certainly proven itself in many variants from a number of manufacturers, including Leica.  Leica could certainly say “been there, done that”.  As a matter of fact, they are still doing it in form of the current Leica M.  This camera certainly is a mirrorless camera, full frame at that, with interchangeable lenses and a wealth of other features.  But it is not the first such camera from Leica.

That honor goes to the Leica Digilux 2.  It was first introduced in February of 2004, almost ten years ago.  As a mirrorless design, the camera featured an electronic viewfinder besides the standard LCD screen in back of the camera.  The camera came equipped with a 7-22.5 mm (28 to 90 mm 35 mm equivalent) Leica Vario Summicron f/2-2.4 fixed lens.  The sensor has a resolution of 5 megapixels which, by today’s standards is relatively low.  But the low resolution belies the actual performance of this camera.  Even by today’s standards, the camera is capable of delivering results that easily point to a substantially higher resolution.  This goes to the credit of the amazing Vario Summicron lens.   It can easily be said that the Leica Digilux 2 is by far the best 5 megapixel camera ever to appear on the market.  Unfortunately, the camera has long since been discontinued, but it still has a large following of people that refuse to give it up.

Besides the outstanding performance, the camera was obviously designed for former manual camera users.  Thus it should come as no surprise that the entire layout of the camera is reminiscent of a Leica M camera.  The Digilux 2 features a conventional shutter speed dial as well as standard f stop and focusing rings on the lens.  Especially for Leica rangefinder users, the camera is immediately familiar.  Even the fell of the camera is very similar and does not require any much getting used to.

Of course there are a few modern concessions like autofocus, but manual focus ability is maintained.  As a matter of fact, it is possible to activate a magnifying feature which will give a greatly magnified view of the subject matter the moment the manual focusing ring is moved.  This greatly facilitates the overall accuracy of manual focusing.

The camera also has a built-in flash.  When activated, it pops up out of the top of the camera.  A very unique feature is the two positions of the flash.  Initially the reflector stops at a 45 degree angle to allow for bounce flash, a feature that has not to be found anywhere else until the introduction of the Digilux 3.  Pushing the flash release button a second time will move the reflector into a standard, forward looking position. 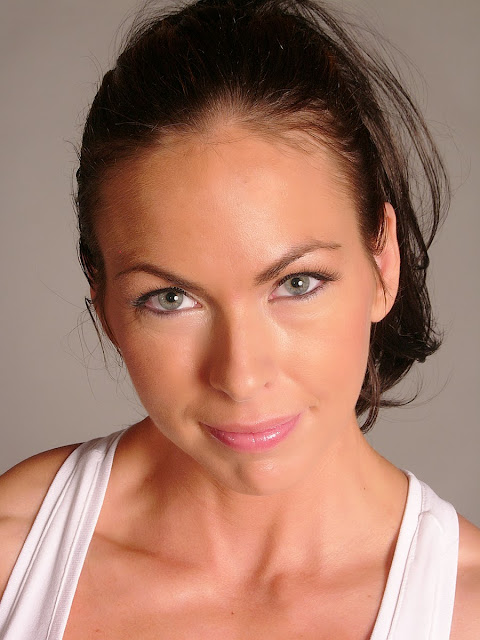 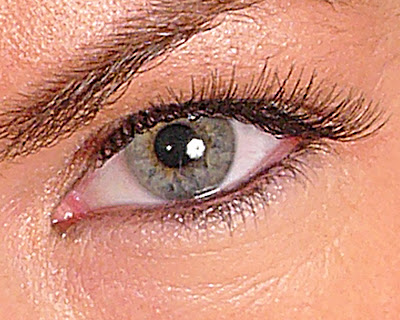 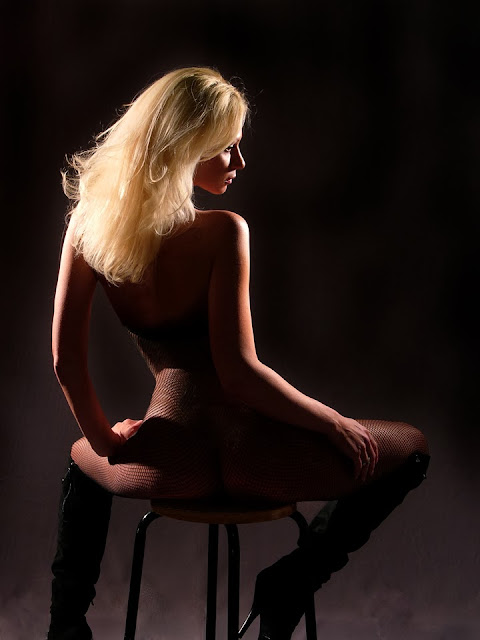 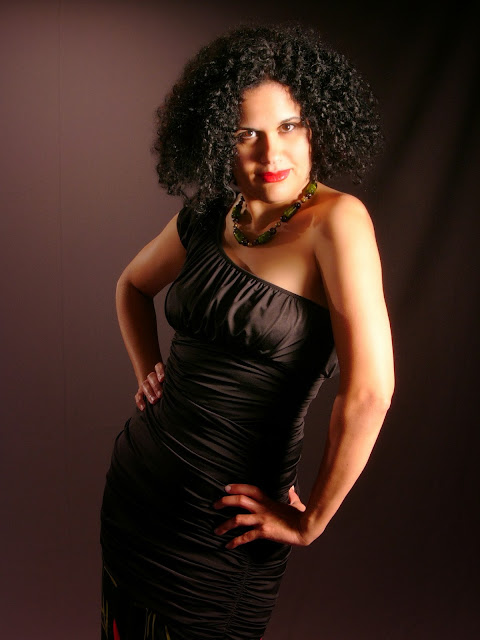 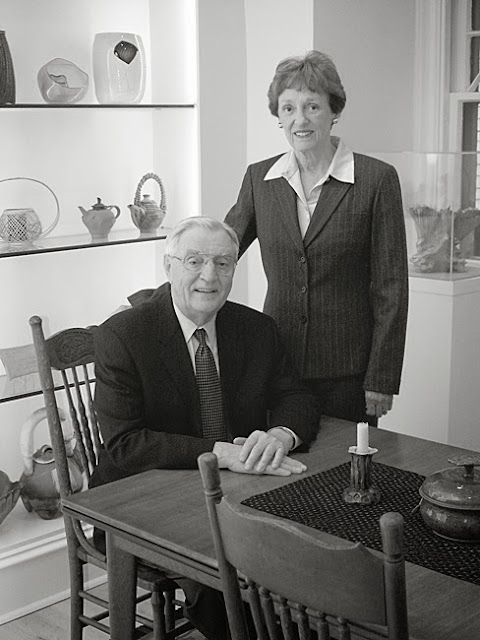 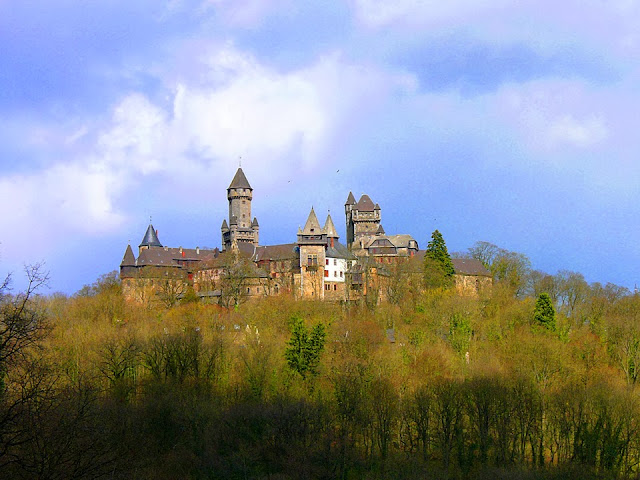 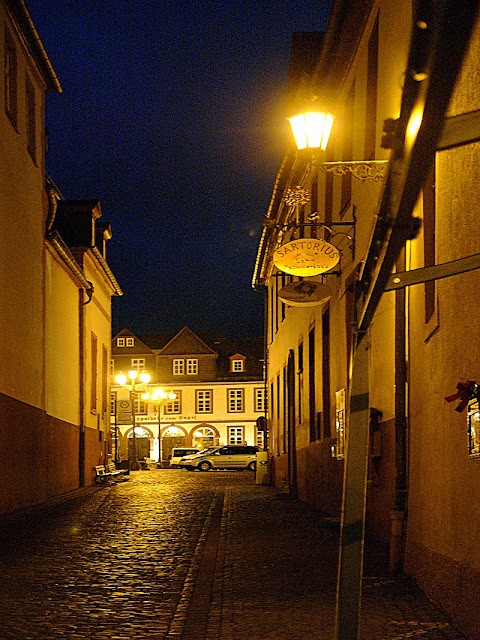 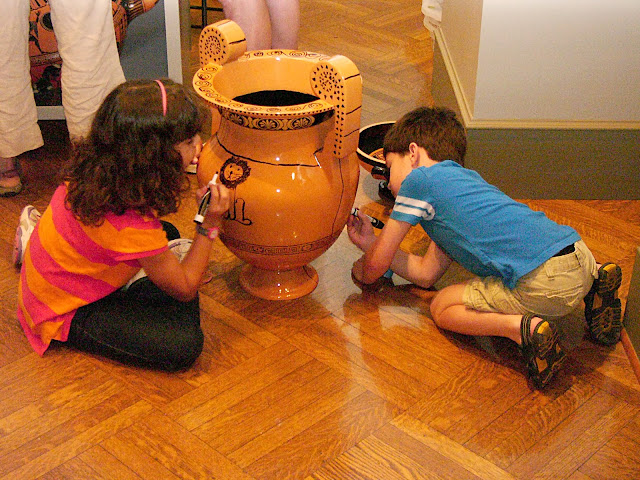 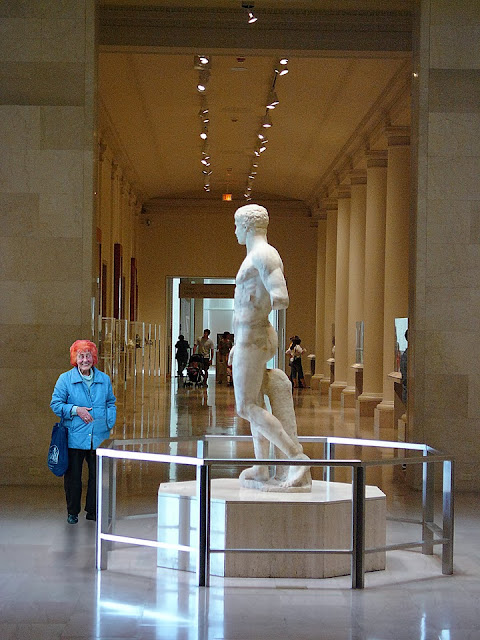 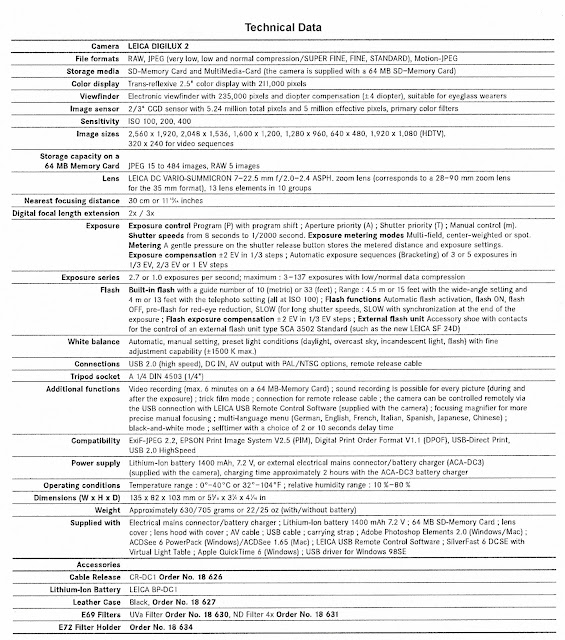