THE CREATION OF AN ORIGINAL PIECE OF LEICA ART 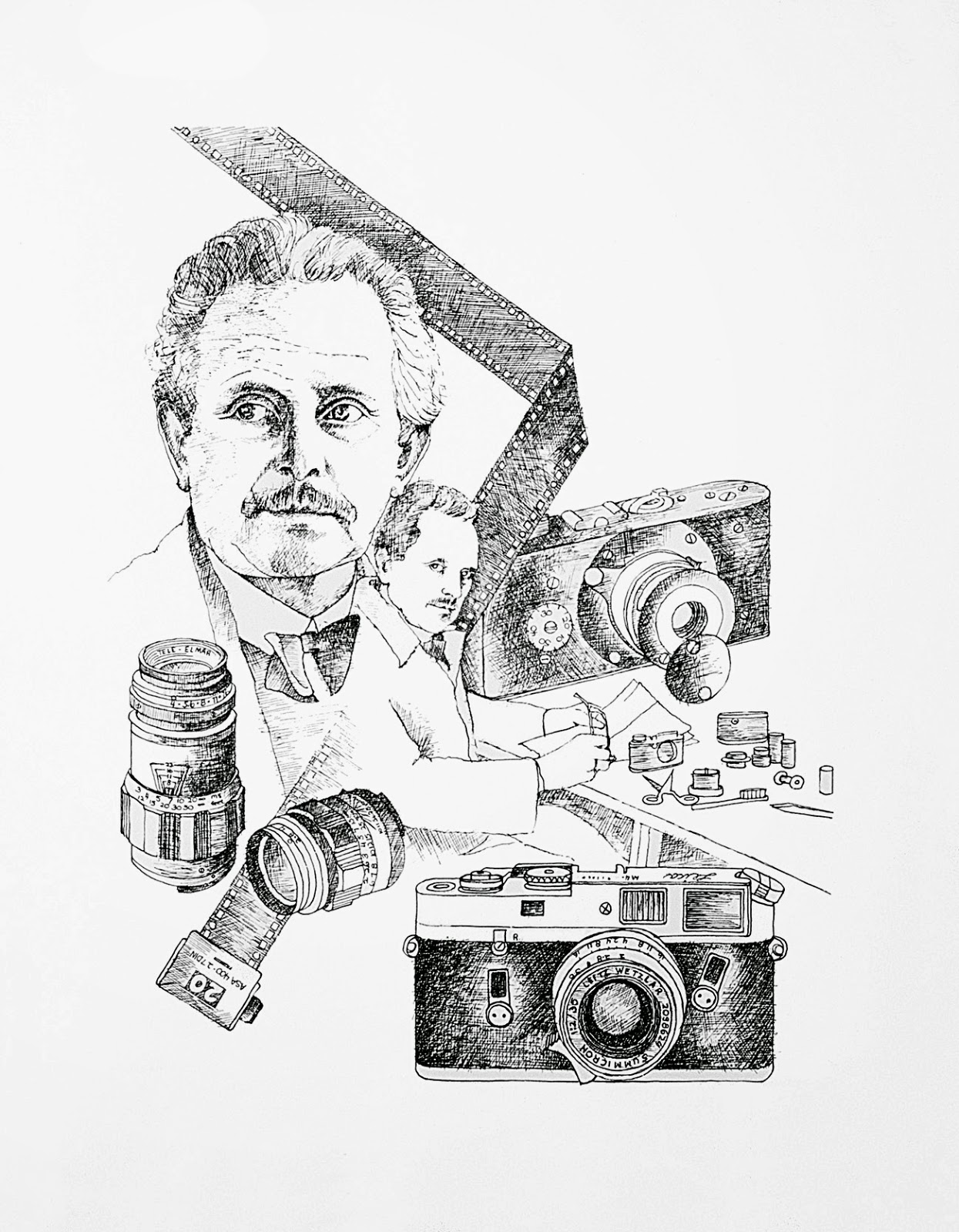 In 1980, PhotoVisuals of Minneapolis, the first Leica only store in the US, commissioned artist Susan Kennedy to create an original piece of Leica art.  It was to be in honor of Oskar Barnack and his invention of the Leica.  The idea was to show Oscar Barnack as well as some items out of the then current Leica catalog.

Susan Kennedy was given total freedom in the design of the artwork.  After a few weeks she presented several different layouts in form of sketches.  After considerable evaluations, one began to stand out from the others and Susan was asked to draw the original poster.

It showed two pictures of Oskar Barnack, created after two photographs, one of him sitting on his workbench and the other a head shot portrait.  Also included in the poster were the Ur-Leica, the original prototype that Oscar Barnack began making in 1913.  This was the camera that gave 35mm photography, as we know it, its start.  One important part of the poster was to show how the original Ur-Leica had progressed to that date.  Subsequently the Leica M4 was shown as the then latest model in the development of the Leica cameras.  In addition two of the current Leica lenses were shown also, a 90mm f/2.8 Tele Elmarit and a 135mm f/4 Tele Elmar. 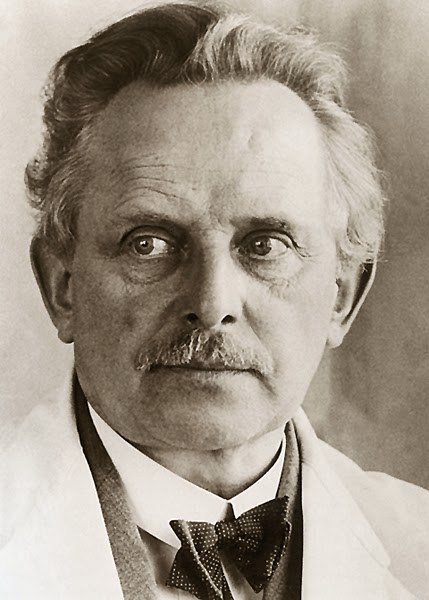 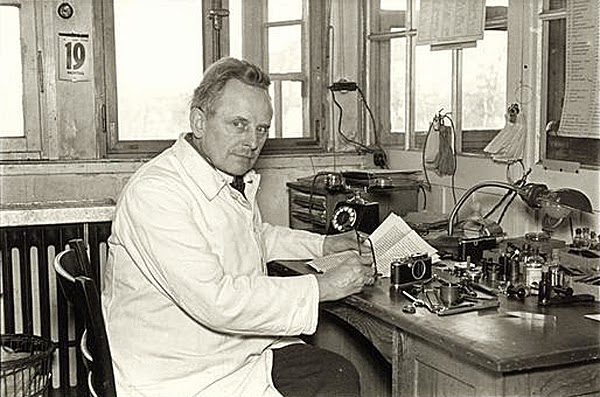 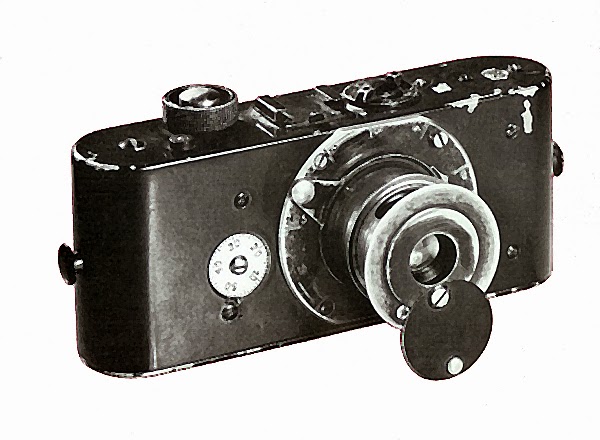 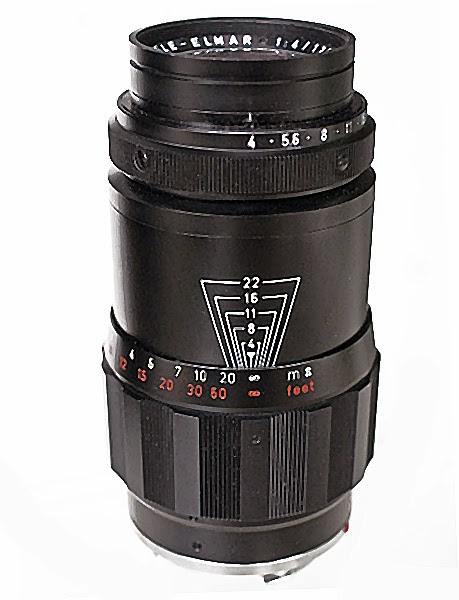 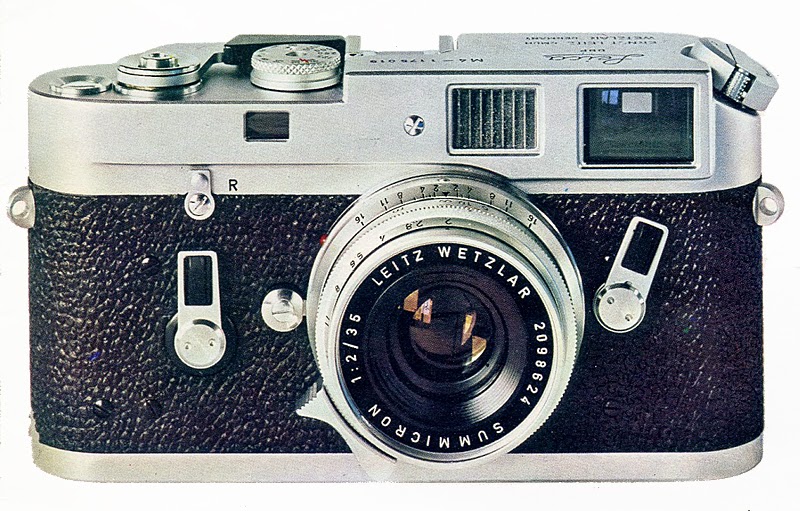 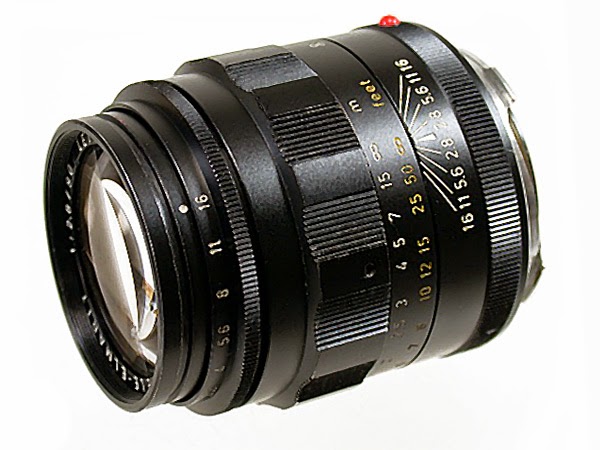 All these individual pictures were combined in the poster.  This was later made into a limited series of lithographs, all of which found their original owners soon after their introduction.

The LEICA Barnack Berek Blog has reproduced the original poster in a 13 x 16.7 inch size and made them once again available for all Leica enthusiasts at a cost of $ 25.00 including shipping and handling.  These reproductions are made in form of giclee prints, printed on archival paper with archival inks.