Many Leica owners consider a trip to Wetzlar, the former and new Leica Mecca, a worthwhile undertaking.  Less than 50 miles from Frankfurt, it is easy to get to.  The guided tours of the new Leica plant at Leitz Park are very informative and offer a close look at how these cameras and lenses are made.  Another highlight of visiting Leica is the Leica museum.

About 15 miles from Wetzlar is Weilburg.  A side trip to Weilburg is definitely worth consideration.  It is the location of the topic of this post.  I recommend using a route that goes through Braunfels, only a bit more than 2 miles from the former Leica headquarters in Solms.  There you’ll have the opportunity to visit Burg Braunfels (Braunfels Castle) which dates back to 1246. 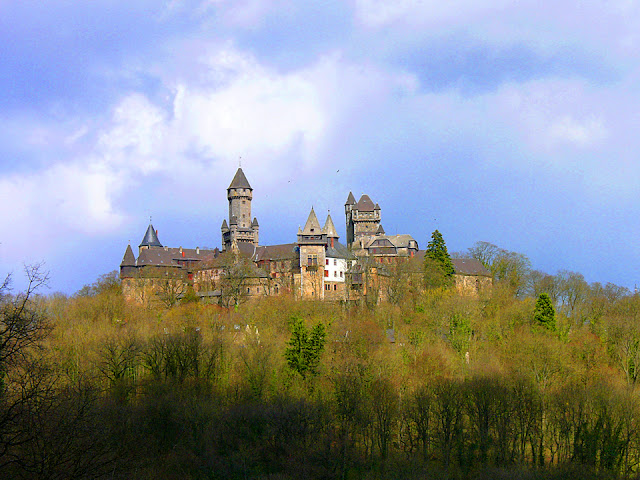 The Marktplatz (market square) in Weilburg

Over the years the story was passed on about the cave, until in 1973 holes were bored in the area that it was believed to be located in.  While those boreholes did not find the cave being sought, it did find one with rare crystals on the walls. 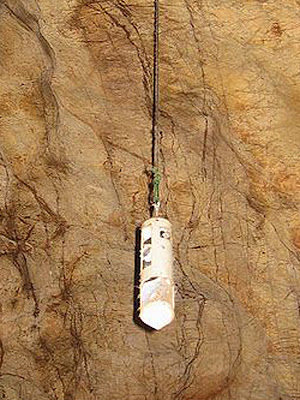 In the years that followed a pathway down to the cave was excavated and since 1981 visitors have been able to take tours.  At the deepest point the floor of the cave is 78m (256 feet) below ground, and this part of the cave is 30m (98.5 feet) high – the highest cave that is open to the public in Germany. 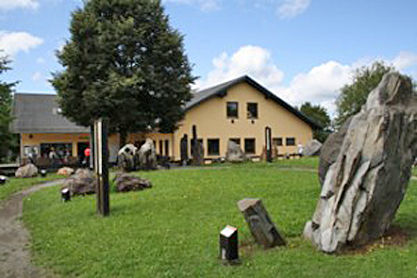 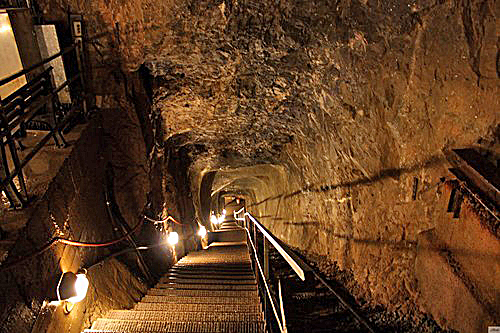 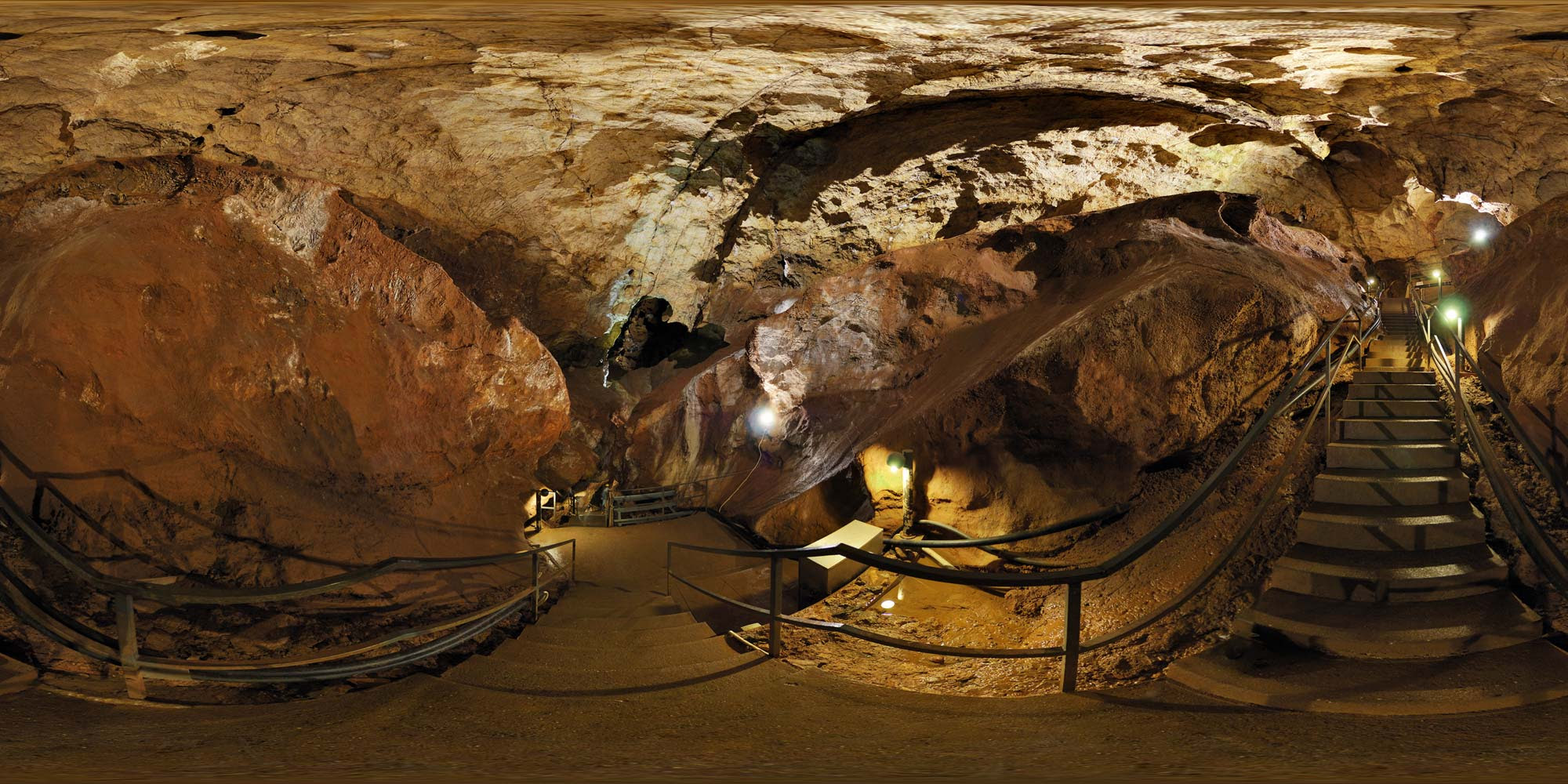 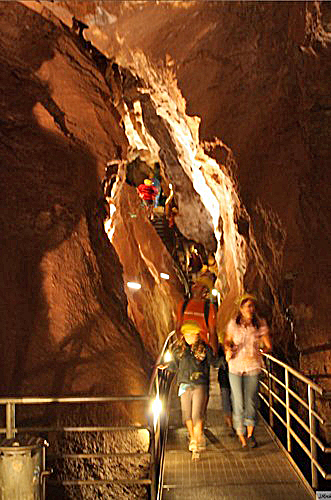 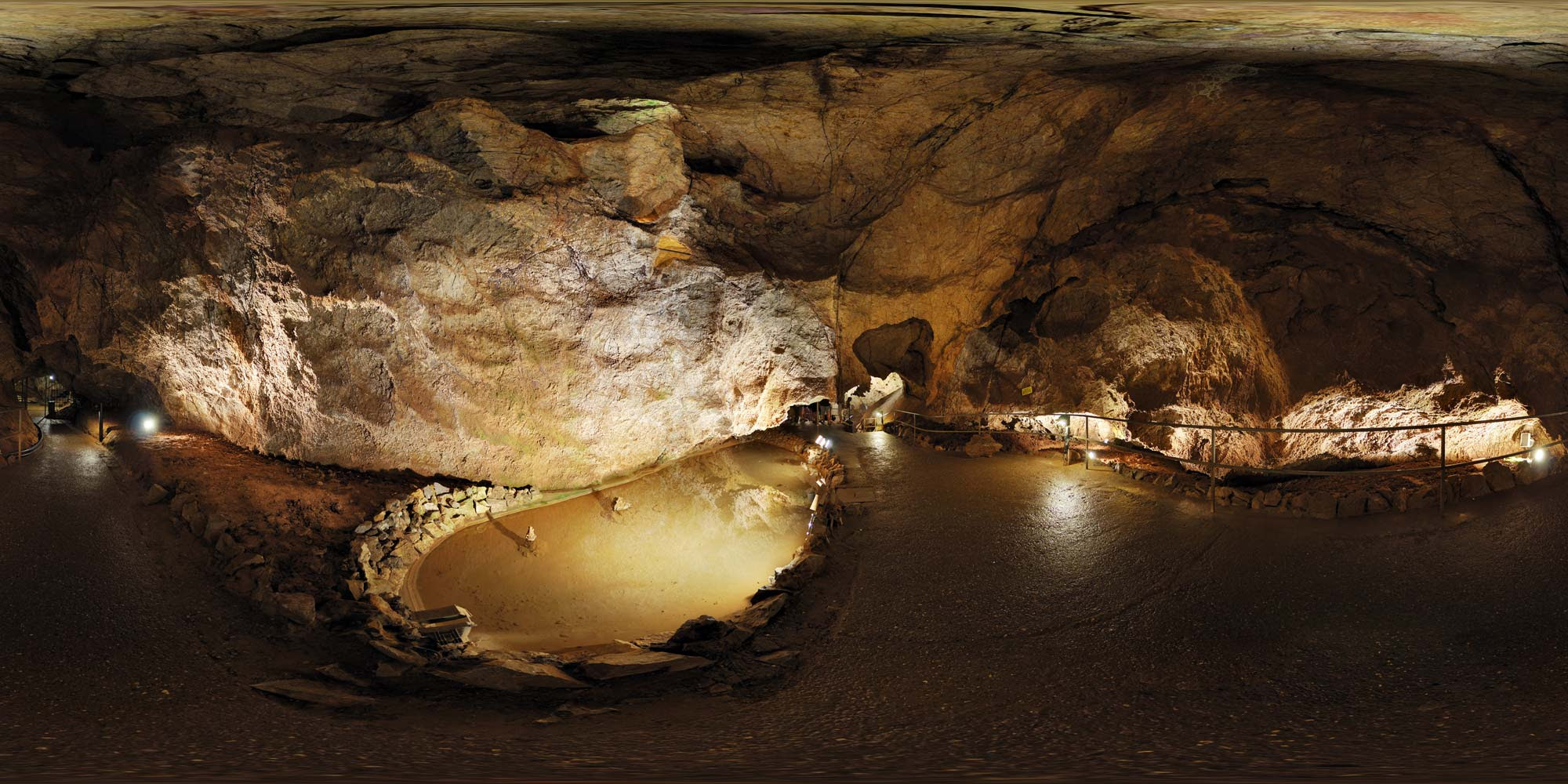