View cameras are capable of a variety of things that otherwise are difficult to overcome.  For instance, they allow adjustments to eliminate converging or diverging lines in a photograph.  For instance, tall buildings will never be correctly shown in a photograph taken with a conventional camera.  The sides of the building will be converging toward the top.  The view camera adjustments do allow correcting for that. 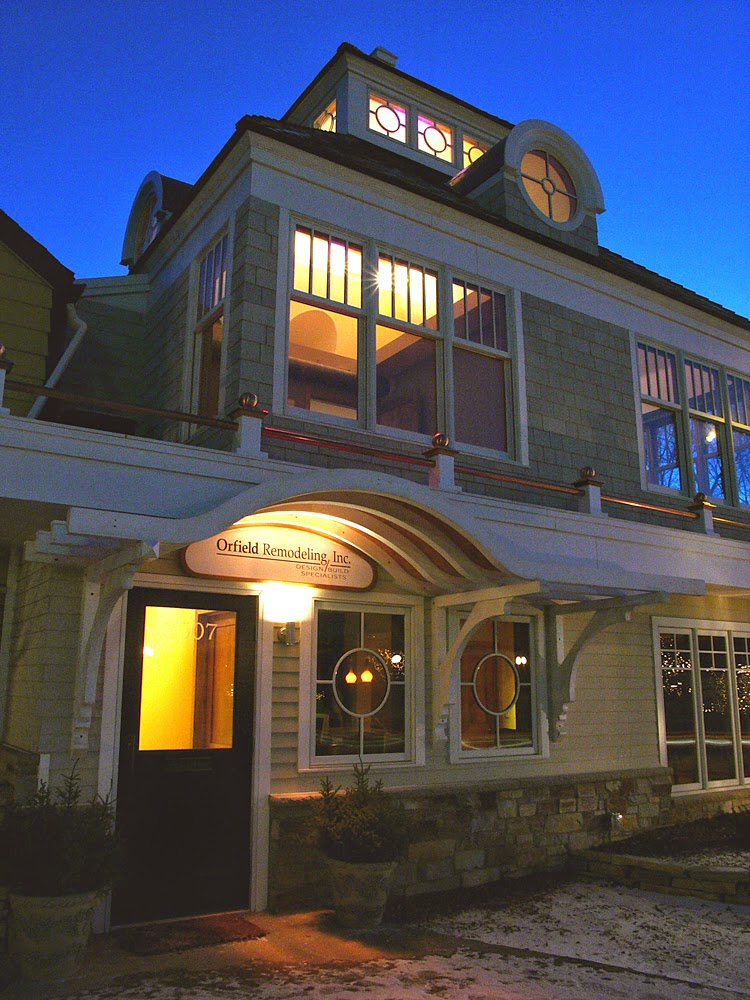 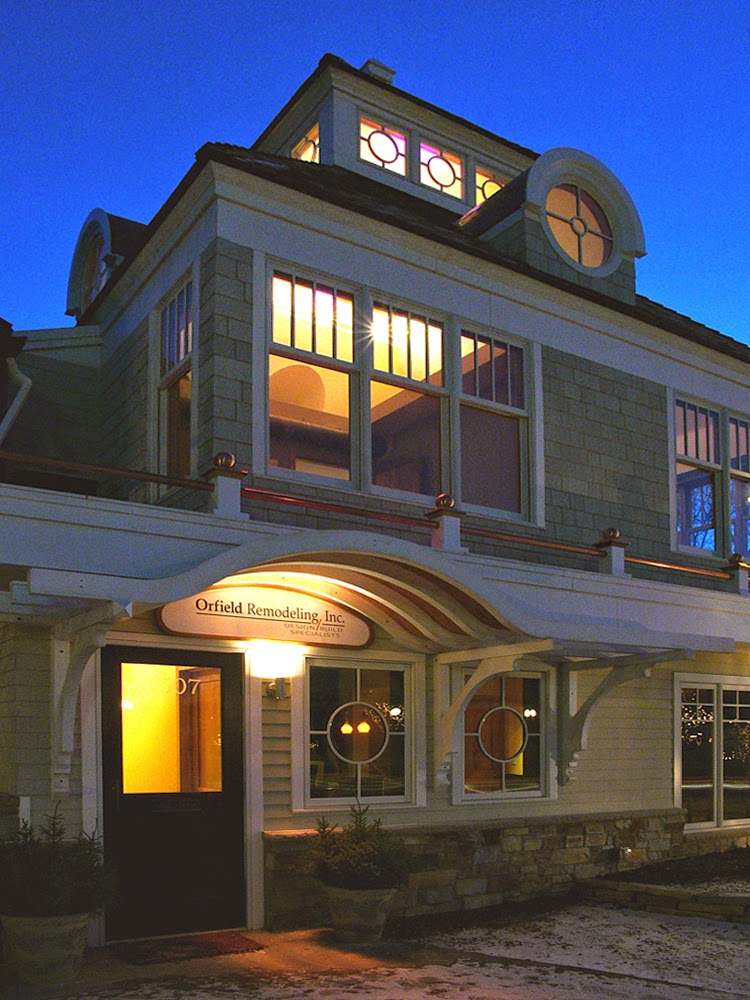 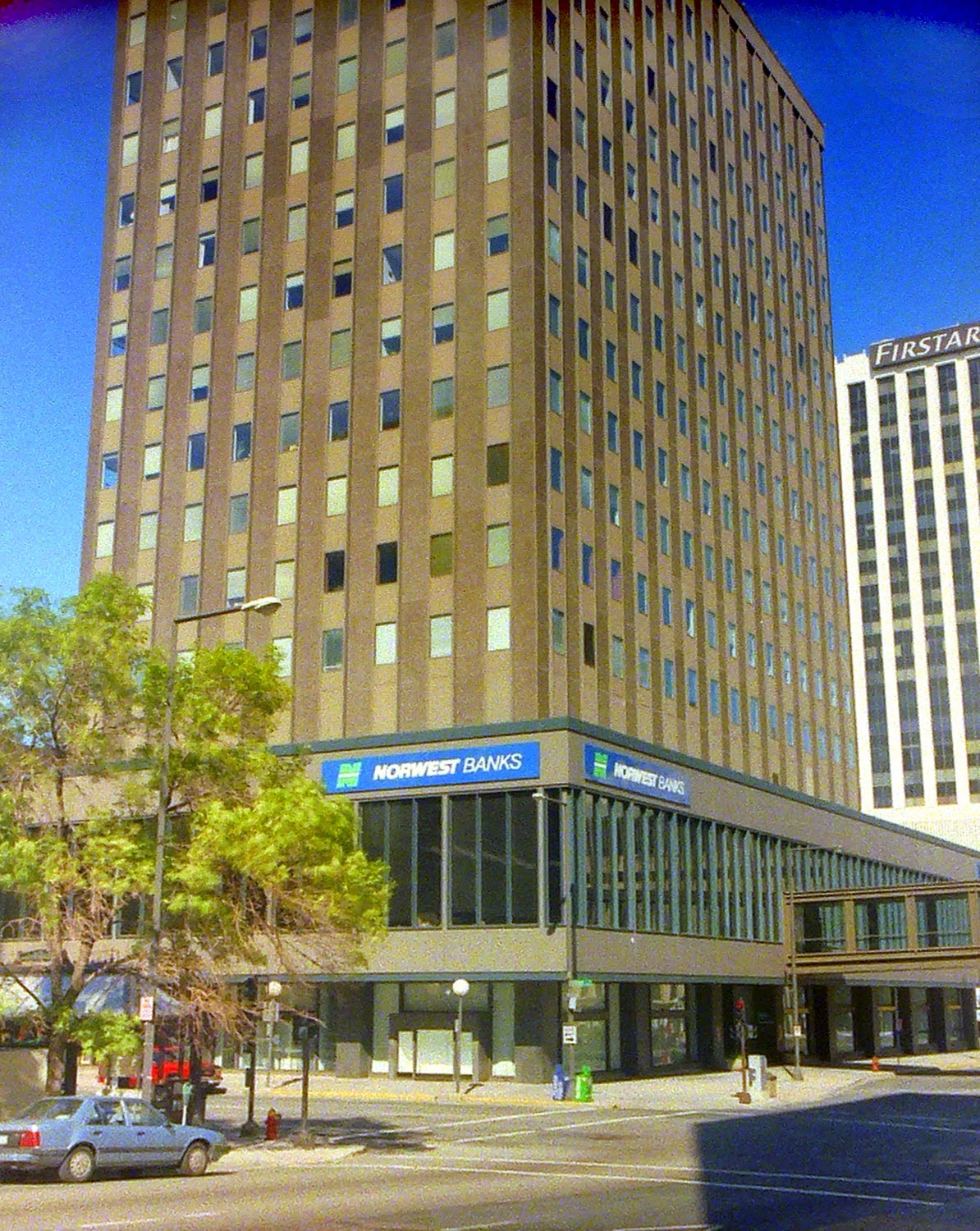 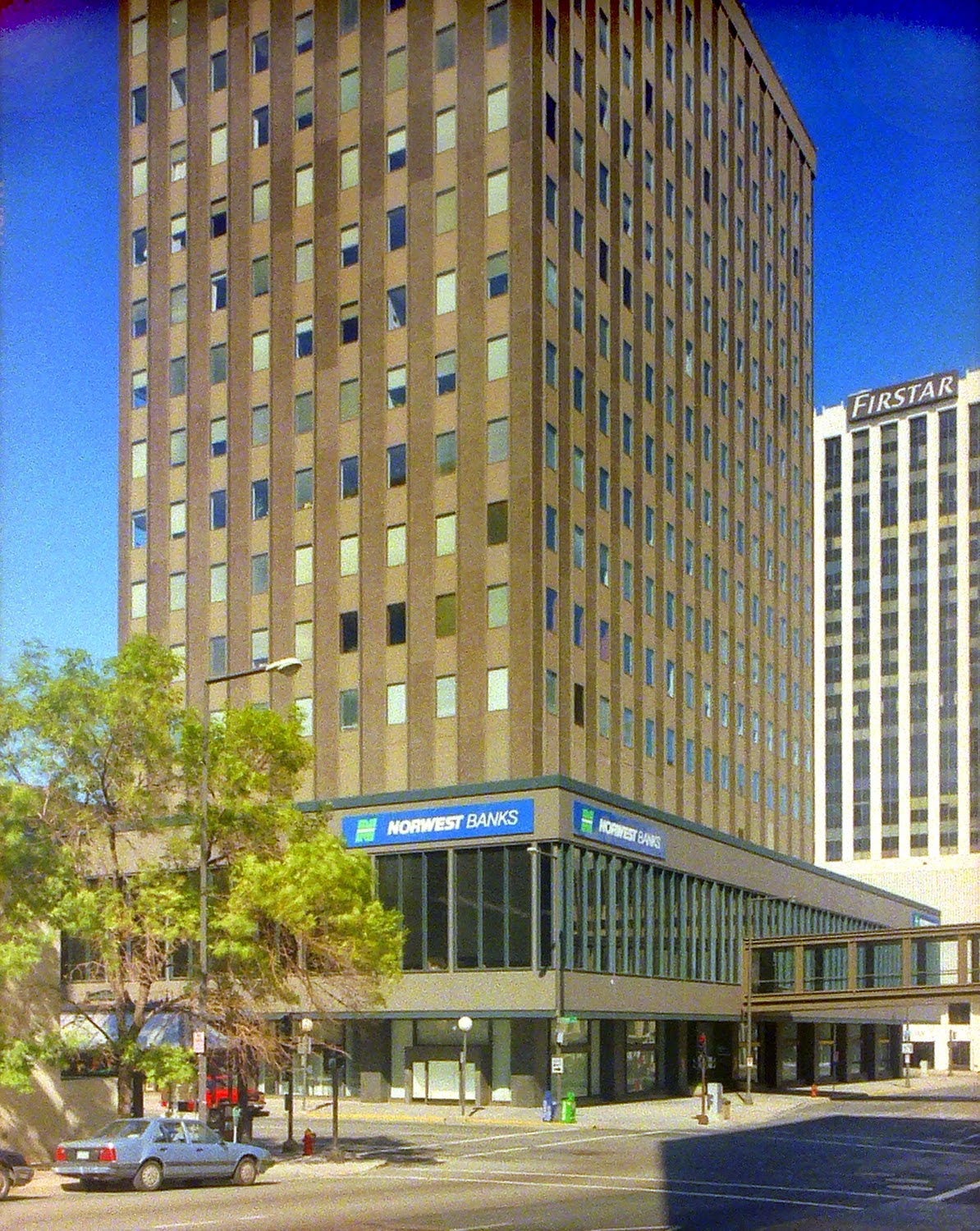 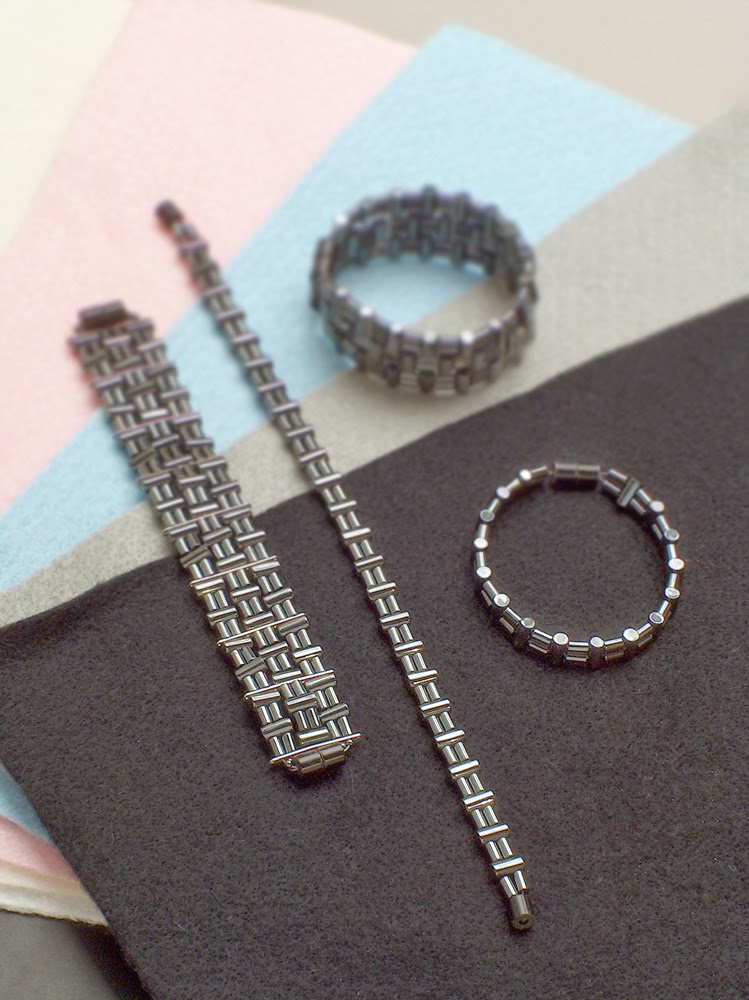 In this example, depth of field is a definite problem.  Using a very small aperture is not necessarily the answer.  We must remember that camera lenses do not perform evenly at all apertures.  Especially stopping down beyond a certain f/stop will be accompanied by a deterioration of the image.  Applying the Scheimpflug principle will allow to use the aperture range at which the lens performs best.  This entails to tilt the lens, the focal plane or both in such a manner that the lens plane, the subject plane and the focal plane all intersect at the same point.  When that is the case, we will have virtually unlimited depth of field, or so it appears.  Effectively what happens is that by using these movements, we actually tilt the plane of focus to be the same as the subject plane. 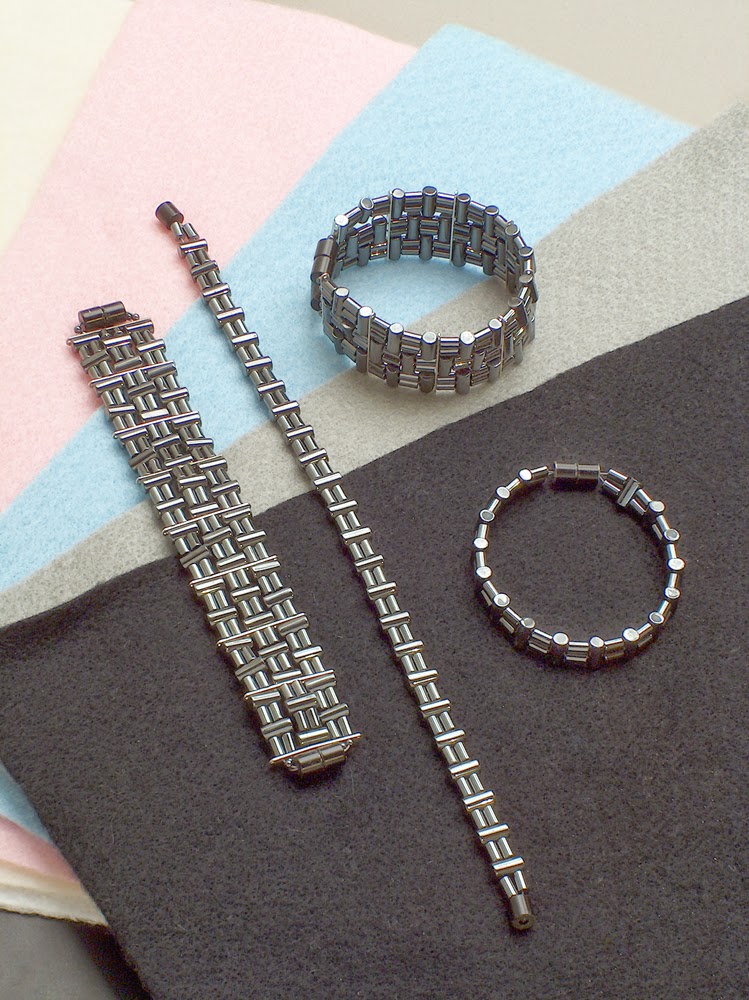 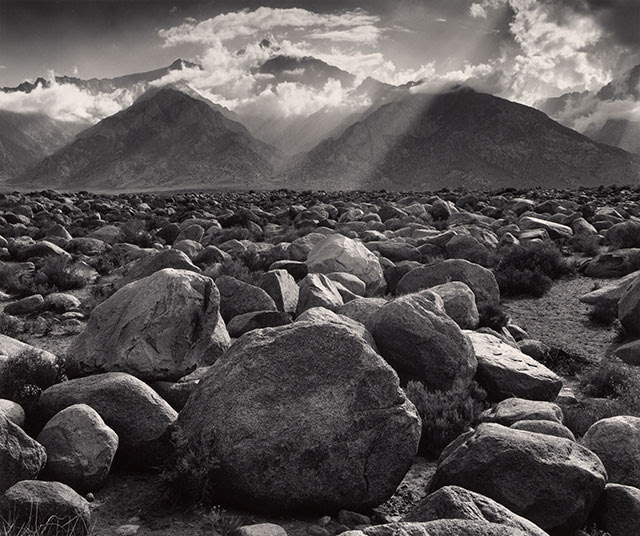 In these two photograph by Ansel Adams the same principle was applied to gain sufficient depth of field.
As explained by Ansel Adams, in the color photograph stopping down the lens was not an option
because it would have caused too slow a shutter speed to freeze the motion of the waves.

The Schneider Balpro T/S in action

The capabilities of a view camera go far beyond these few examples, but this article was not meant to be an instruction manual for their use.  Instead it is just an instruction to show some of the capabilities of these cameras, all of which allow photographs to be corrected prior to pressing the shutter release and thus eliminating any time consuming post production work.  For myself, I rather take photographs than sitting at a computer making up for problems that could easily have been taken care of prior to shooting.