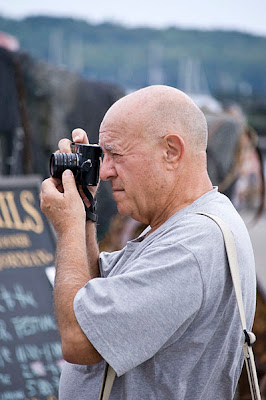 Constantine Manos was born in 1934 in South Carolina to Greek immigrant parents. He went on to attend the University of South Carolina, from which he graduated in 1955. Joining Magnum Photos in 1963, he then became a full Member in 1965. This video, produced in partnership with Magnum, is a personal documentary of Manos’ wide-ranging subjects – from desegregation in the American South to life in Greece and his later work throughout America which he shot in color. One thing has remained constant throughout his career, it’s been Costa and his Leica rangefinder.

I had the pleasure of meeting Costa Manos several years ago.  Not only is he a great photographer, he also proved to be a very interesting individual, very easy to talk to.  Whenever I think of Manos, one piece of his work that continues to come to my mind is “Bostonians."  In 1974, Manos was hired by the city to create the photographs for the "Where's Boston?" exhibition, a large production in honor of Boston's 200th anniversary. The photos from that exhibit were published in the book Bostonians: Photographs from Where's Boston?  The show consisted of 4 x 6 foot (yes foot) enlargements, all shot on Kodak Tri-X, developed in a modified Agfa Rodinal developer.  It is amazing how well his Leica negatives held up, both in terms of sharpness as well as tonal range, even with those size enlargements.

from "Bostonians" by Constantine Manos


In 1995, American Color was published, containing Manos' recent photographs of American people. A Greek Portfolio was reissued in 1999, followed by a major exhibition of his work at the Benaki Museum of Athens. In 2003, Manos was awarded the Leica Medal of Excellence for his American Color photographs.

Manos continues to photograph with Leica cameras, and is currently working on material for a second American Color collection. 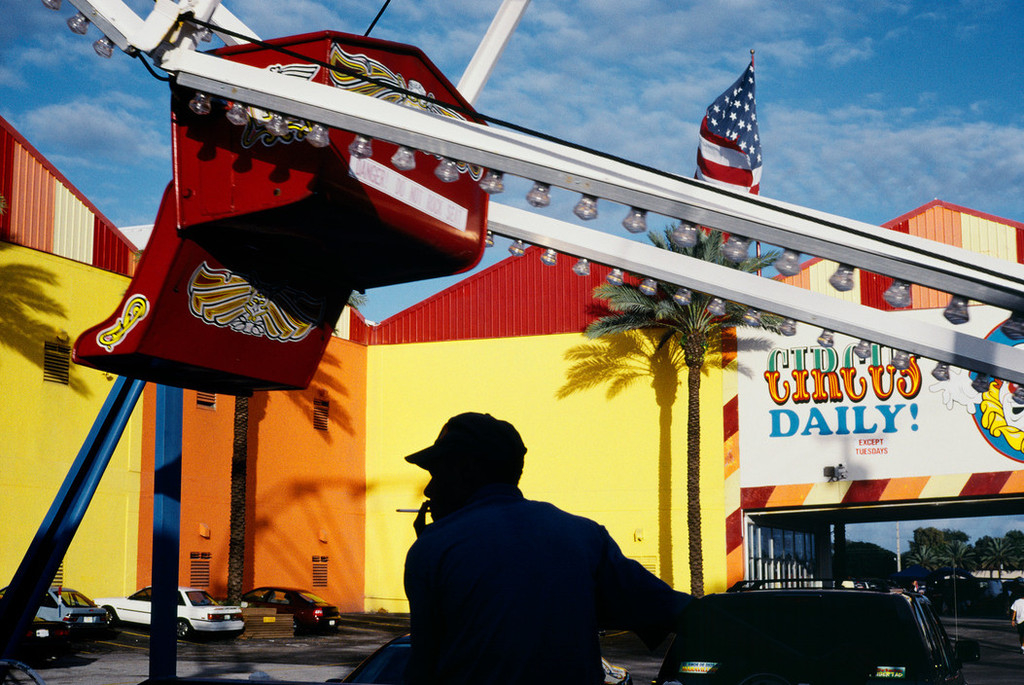 Join Constantine Manos for an exciting Leica Akademie Master Class Weekend in Miami. This intimate program will combine lectures and exercises to help you move beyond simply documenting what something looks like to creating images with complexity, beauty and emotion. For more information and to register, click here.

You can view Constantine’s portfolio at Magnum and on his website, www.costamanos.com.
For a video about Constantine Manos go to: https://vimeo.com/40615195

Posted by LEICA Barnack Berek Blog at 8:36 AM