Most people interested in the Leica and its history are familiar with the date of 1913.  It was then that Oscar Barnack built the prototype of the Leica, the Ur-Leica.  But 1913 also saw the beginning of another milestone on the history of the Leitz family.  It was then that Ernst Leitz II decided to begin construction of a new family home. 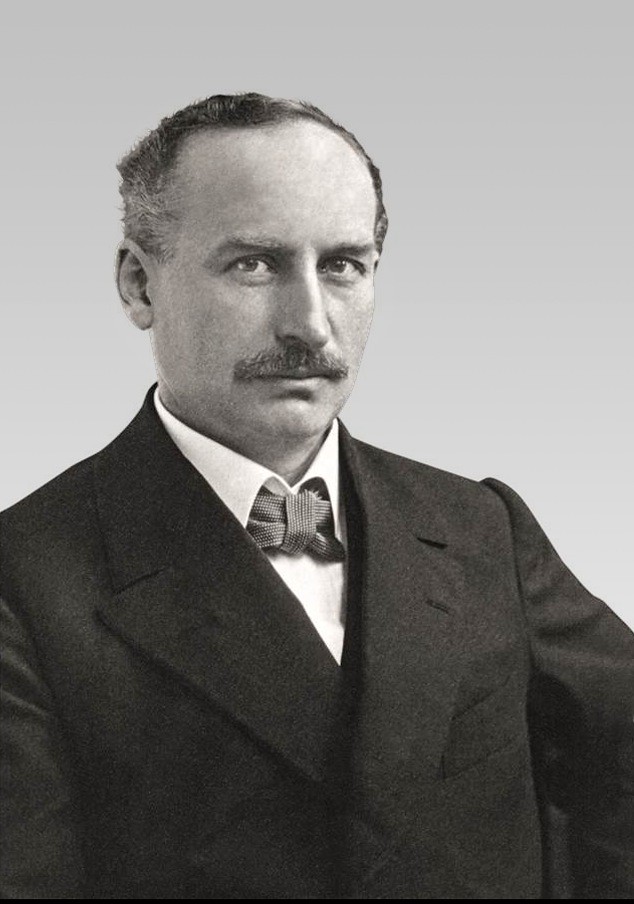 The main reason for this was his desire to be able to accommodate not only his family but also visitors to Leitz - physicians, scientists and Leitz representatives from all over the world - in his house.  He wanted to be able to have dinner with the family and his guests to learn first-hand - apart from the day-to-day business in the company - what developments were emerging in the different countries, what products were in demand and what improvements and additions were necessary to further his business. 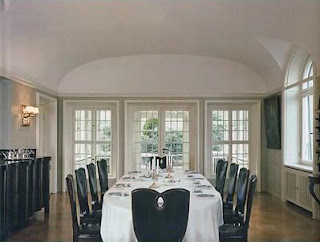 His wife Hedwig was a trained concert pianist. She wanted a large music room to hold house concerts. In 1913, Ernst Leitz II commissioned architect Jean Schmidt to begin work on a draft for the new villa. The building application was made in early 1914 and in May construction started.

At this time Ernst Leitz II was on a business trip to New York.  He asked his closest colleague, Henri Dumur, to take over supervision of the construction. It quickly became clear to Dumur that an interior designer for the design of the representative rooms, including their furniture, should be included in the planning for this project. 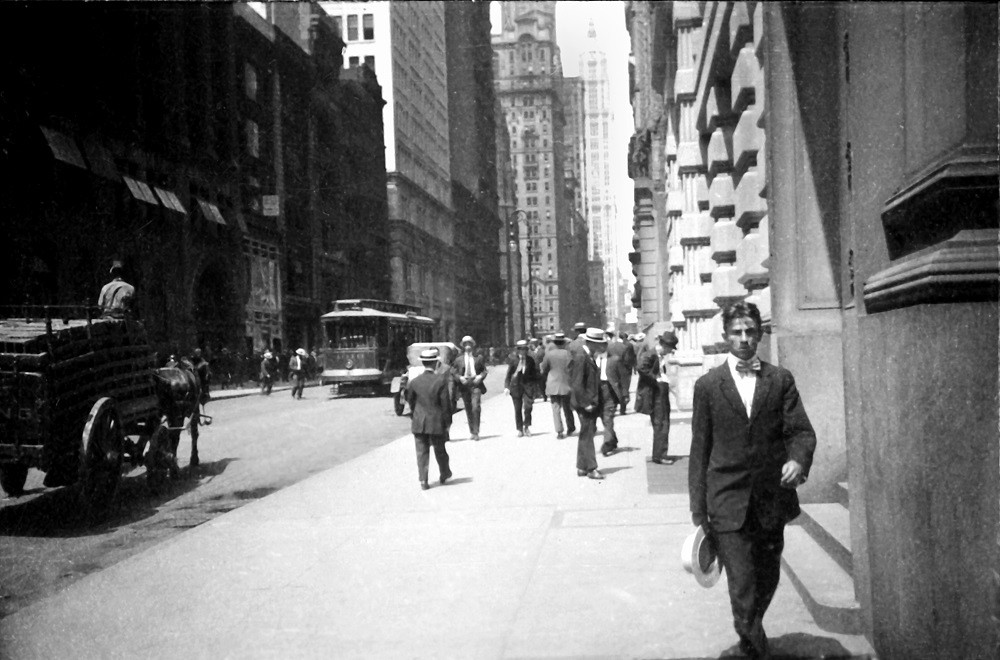 More than three years later, in October 1917 the Leitz family moved to their new residence.  After all the suffering of WWI, Ernst Leitz II decided to call it “Friedwart” (Guard of the peace).

Oscar Barnack started to make several improvements of the Ur-Leica.  A decision had to be made if the camera should be built and marketed by Leitz.

At the end of 1923, the head of the company was sitting in his study on the first floor and wondering whether hyperinflation, the currency reform, the loss of all financial assets in Germany and the resulting low purchasing power would make sense to launch a new photographic system.

A particular problem was that Leitz as a microscope manufacturer had no distribution channel for cameras. Given these major risks, some of his closest associates advised him against the plan.  After a long management meeting in June 1924, he put the series production of the Leica system developed by Oscar Barnack to the test with the words: "I hereby decide that we will risk it".

Soon Haus Friedwart became more and more an international meeting place. The post-war period began with the visits of world-famous musicians. It was followed by statesmen like former German chancellors Konrad Adenauer and  Theodor Heuss  as well as the Japanese Crown Prince and today's Emperor Akihito, who spent some lively hours in house Friedwart in the 1950s. Many major Leica photographers like Henri Cartier-Bresson and Alfred Eisenstaedt enjoyed repeated stays there as well.

In 1974 the house was listed as a historical monument.  In November of 2011 the non-profit Ernst Leitz Foundation was established and the house with all of the Bruno Paul designed furniture was transferred to it.

The 100 year old tradition of cultural events at Haus Friedwart continues to this day.  It is done in cooperation with the Wetzlar cultural community and the Tourism Information Wetzlar organizes several guided tours of this house per year.