The incredibly fast change to digital photography in the last few years has regularly been accompanied by predictions of the demise of film.  But nothing could be further from the truth.  Film has survived and has even experienced a renaissance.  Film is growing.

Just a little while ago Kodak announced that Ektachrome film will return and there even were rumors of a possible return of Kodachrome, as unlikely as that might be.  Now the Italian firm of Ferrania has announced that they are reentering the film market with their new Ferrania P30, a black and white film.

Initially it will be introduced in a limited “ALPHA” edition.  It is a recreation of a film from 50 years ago, not unlike the new ADOX films, but it is made using thoroughly modern production methods.

According to Ferrania, “With its cinema pedigree, ultrafine grain, and very high silver content, FERRANIA P30 ALPHA has no peers in the modern analog film market.”

FERRANIA P30® ALPHA is an 80 ISO panchromatic black & white motion picture film for still photography, and reintroduces the legendary P30 film produced by Ferrania during the 1960s. FERRANIA P30® ALPHA is coated on triacetate base and features an incredibly high silver content of 5 grams per square meter.

Ferrania is an older company.  They first began to make films in 1917.  Based on their success, they eventually became known as the “Kodak of Italy.”  In 1964 Ferrania was bought out by 3M, headquartered in Minneapolis/St.Paul.  Under their leadership, Ferrania became the world’s 4th largest film manufacturer.  However, after the meteoric rise of digital photography, Ferrania decided to leave the film market in 2009.  FILM Ferrania was established in 2013 by co-founders Nicola Baldini and Marco Pagni.

Here is the Ferrania press release:

FERRANIA P30® ALPHA reproduces, with modern techniques developed by FILM Ferrania scientists, the exact film that made Ferrania world-famous more than 50 years ago.

One of the most active film manufacturers is without a doubt the company of ADOX.  They offer a wide variety of high quality films, all made in their factory in Berlin, Germany.

Just recently ADOX has announced that they are expanding and building a new production facility right next to the existing one in Germany.  This will double their production capacity and it will also overcome the crowded environment at their current facility.  In addition to building a new plant in Germany, they have also acquired a facility in Marley, Switzerland.

ADOX states: “Since December 2016 we are now officially our “own” micro-industral area.  This allows us to start expanding, which we will do with the building of a second hall of the same size than the old one […] When the new building is finished we can internalize additional steps in the production. This will increase our independence from other manufacturers and enables us to broaden the scope of products.”

Specifically, the new facility will provide room for more lab and office space, more refrigerated space for storing master rolls, a new coating machine, a machine shop to maintain their current, and a lot more.

For more info go to www.adox.de

Needless to say, there are quite a few other film manufacturers.  Generally, the most popular films are black and white films because they easily eliminate the need for independent labs to have the them developed. 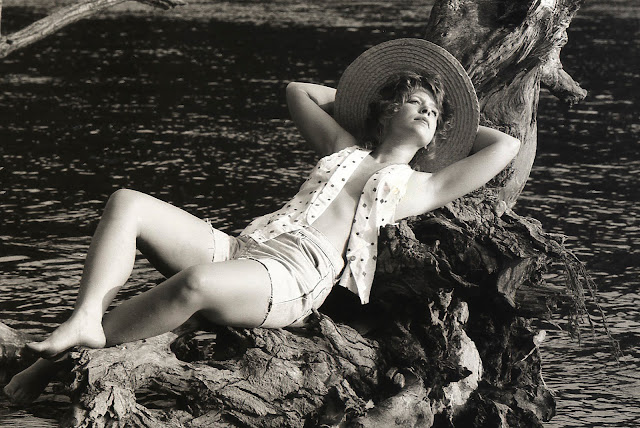 Considering that it is the grain clumps which make up the image and its inherent detail, it stands to reason that a fine grain film should be used to obtain as much detail (sharpness) as possible, which means using a film as slow as possible under the light conditions where the photographs are taken.

An extreme example of high acutance over small grain detail

To avoid this, some developers are formulated for high acutance.  While this will lead to a slight increase in grain size, it also increases the edge sharpness of the grain substantially with the result of much sharper appearing images.

One such developer is Agfa Rodinal or one of its resurrections, ADOX  Adonal/Rodinal.  In the late 60s the original ADOX factories were sold to DuPont. They later sold it to Agfa. With the closure of Agfa´s consumer imaging branch in Leverkusen in 2005, ADOX became engaged in manufacturing again, trying to save as much knowledge as possible and transfer it to a smaller level of production.  ADOX successfully brought back Agfa’s MCP, MCC, APX (Silvermax) and the entire Agfa B/W chemical line. 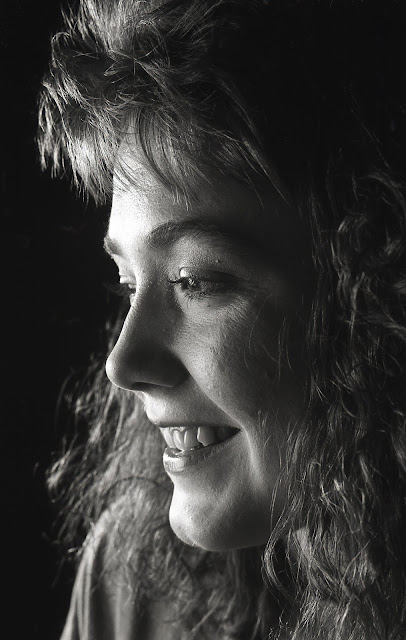 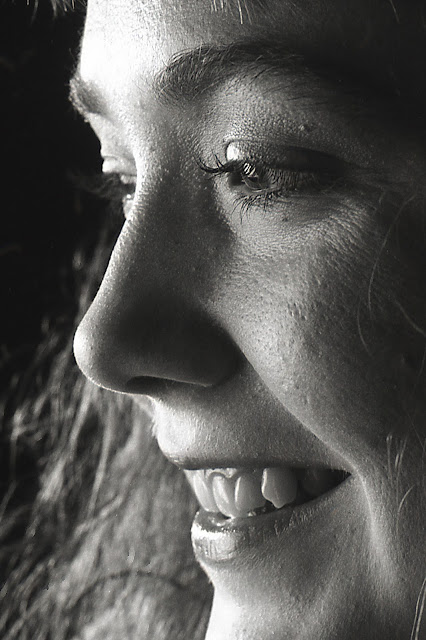 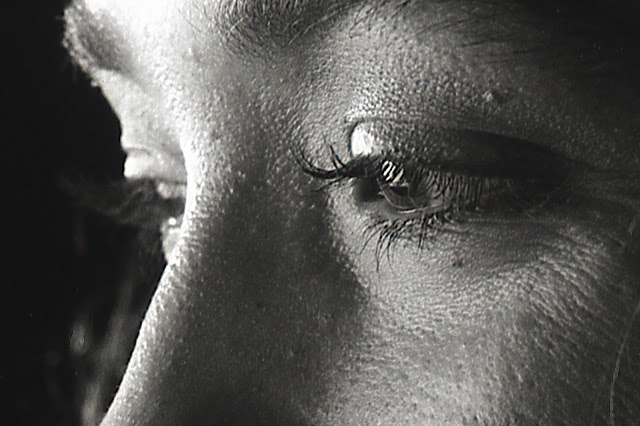 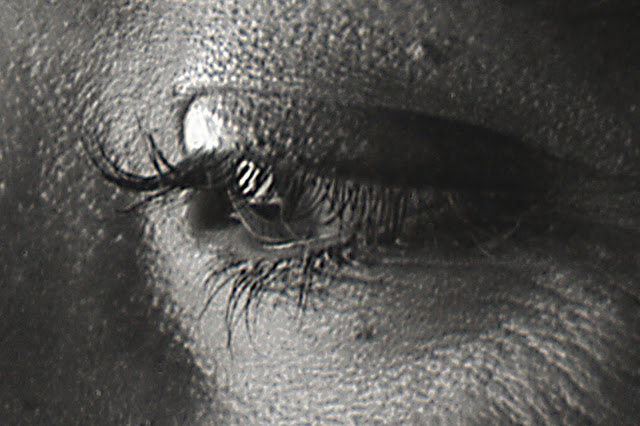 My favorite films were the Agfapan APX 25 and APX 100.  They disappeared from the market with the demise of the Agfa consumer imaging division.  But they have been resurrected under the ADOX Silvermax label.

Most recommendations are to use a dilution of 1:50, developing with constant agitation for 30 to 60 seconds and 5 to 10 seconds for every 30 or 60 seconds thereafter.  For myself I used a modified developing process starting out with a dilution of 1:100.  Instead of manual agitation, I used a Jobo film developing drum on a Beseler motor base with continuous agitation for 15 minutes.  This gives the assurance of completely even agitation because the base reverses direction approximately every 2.5 rotations.  In addition it gently rocks the developing drum from side to side.  Another advantage is that one does not need to stare at a timer for 15 minutes. 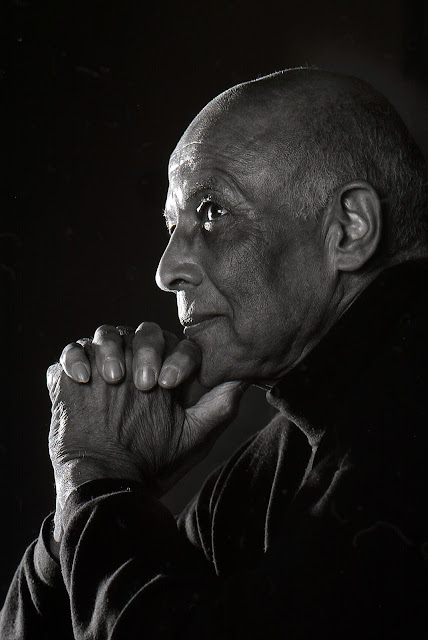 Any enlargement from a black and white negative can only be as good as the enlarger and its lens allows.  For that reason I have used a Leitz V35 enlarger which has given me results that rival enlargements made from medium format negatives.