Many are familiar with the history of the Leica and its influence on photography in general.  The photographic analog process Leica relied on essentially was no different from what we are using today.  Many of the early Leica photographs are well known.  Quite a few were taken by Oskar Barnack, the inventor of the Leica, himself. 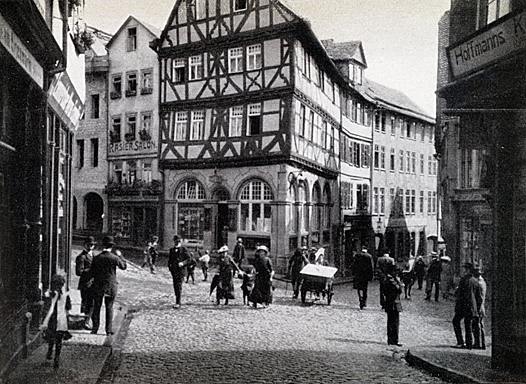 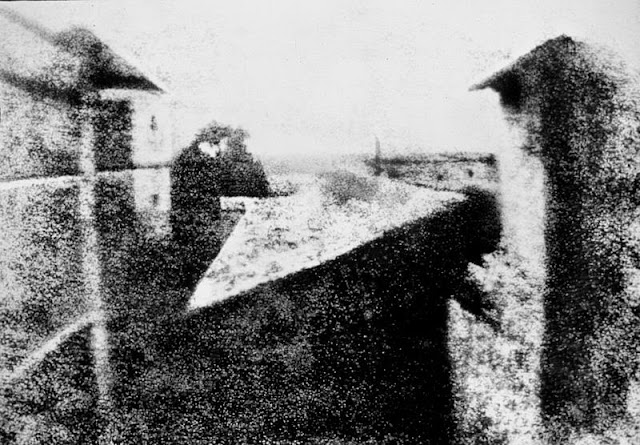 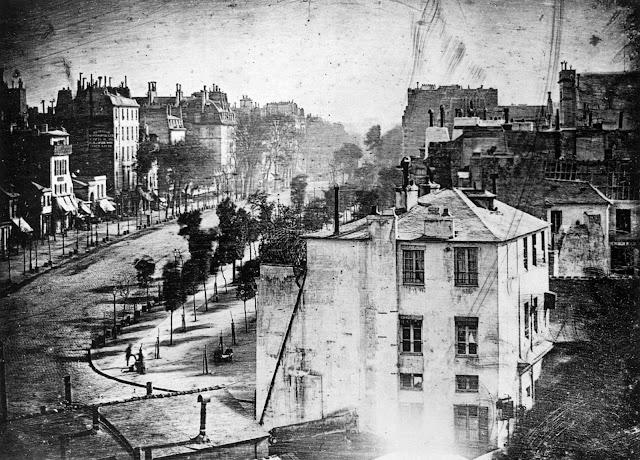 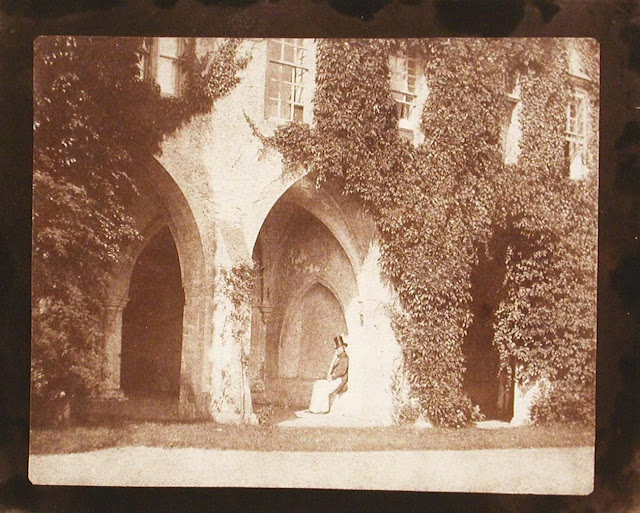 Virtually as soon as these processes became available, the quest for color photographs started.  The earliest color photographs were actually hand colored daguerreotypes.  Simultaneously, a number of individuals experimented with a variety of processes to produce color images.  Some were met with limited success while others could not be repeated with any certainty.

The three color process of red-green-blue, RGB, was first used by James Clerk Maxwell in 1861. His picture “Tartan Ribbon” is generally considered the first durable color photograph and the very first made by the three-color method Maxwell first suggested in 1855. Maxwell had the photographer Thomas Sutton photograph a tartan ribbon three times, each time with a different color filter (red, green, and blue-violet) over the lens. The three photographs were developed, printed on glass, and then projected onto a screen with three different projectors, each equipped with the same color filter used to photograph it. When superimposed on the screen, the three images formed a full-color image. Maxwell's three-color approach underlies nearly all forms of color photography, whether film-based, analogue video, or digital. 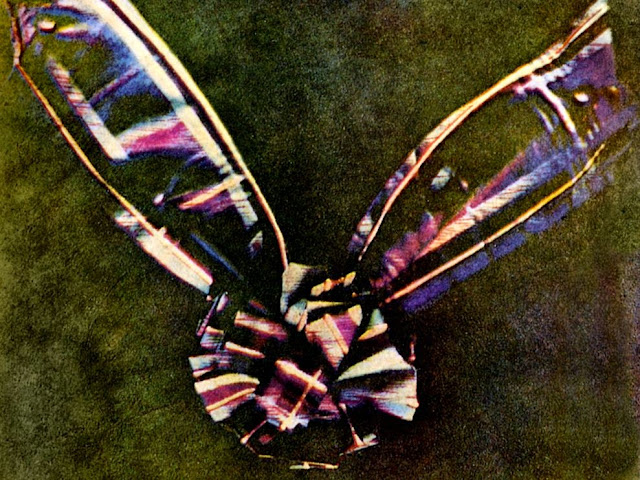 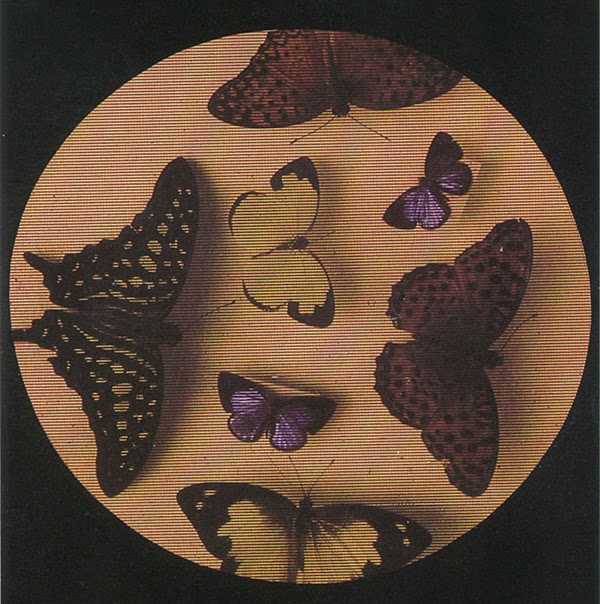 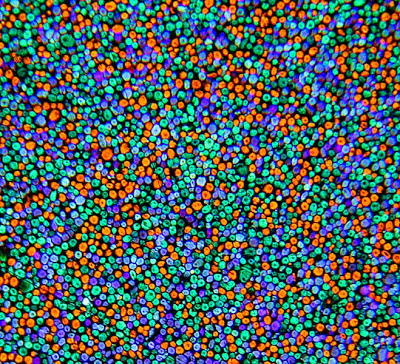 One of the first color photographs ever taken by Louis Lumière 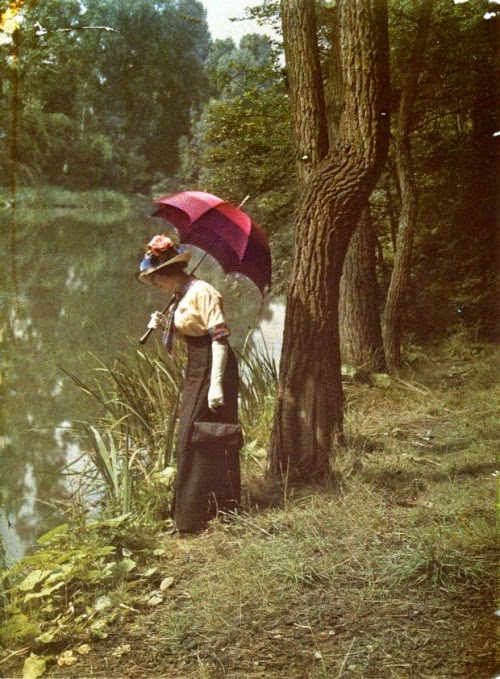 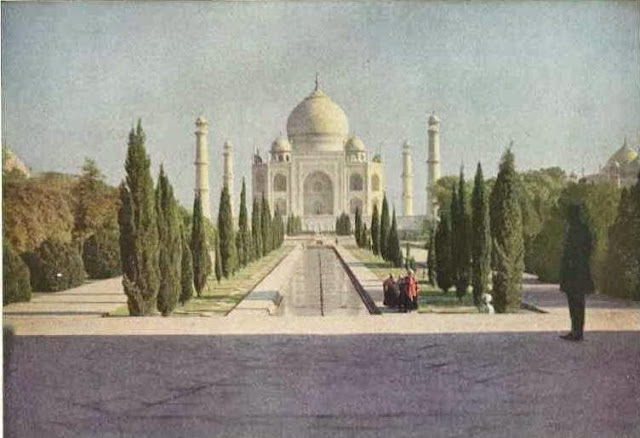 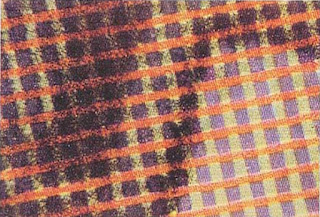 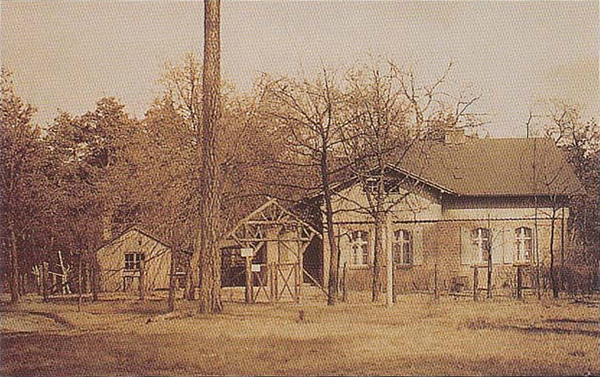 This was also the case with Leopold Mannes and Leopold Godowsky, who worked at the Kodak laboratories in Rochester, New York.  To solve the problem, they switched to incorporating the dyes in the developer.  This resulted in a breakthrough, and in 1935 the first three emulsion layer color film became reality, the Kodachrome.  Because the dye couplers of this film were added during the developing stage, this was a very complicated process and it was necessary to send the film to Kodak to have it processed. 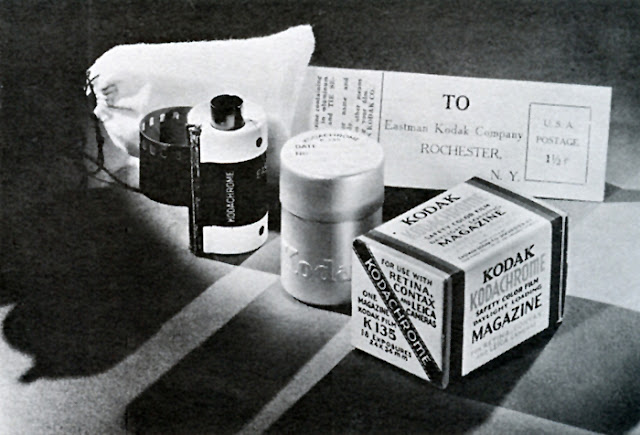 
It was the first time that photographers were able develop their own color film.  The Neu designation was used to distinguish these Agfacolor films from the previous Agfacolor films.  Both Kodachrome and Agfacolor very quickly spelled the end of Autochrome and other, similar films. 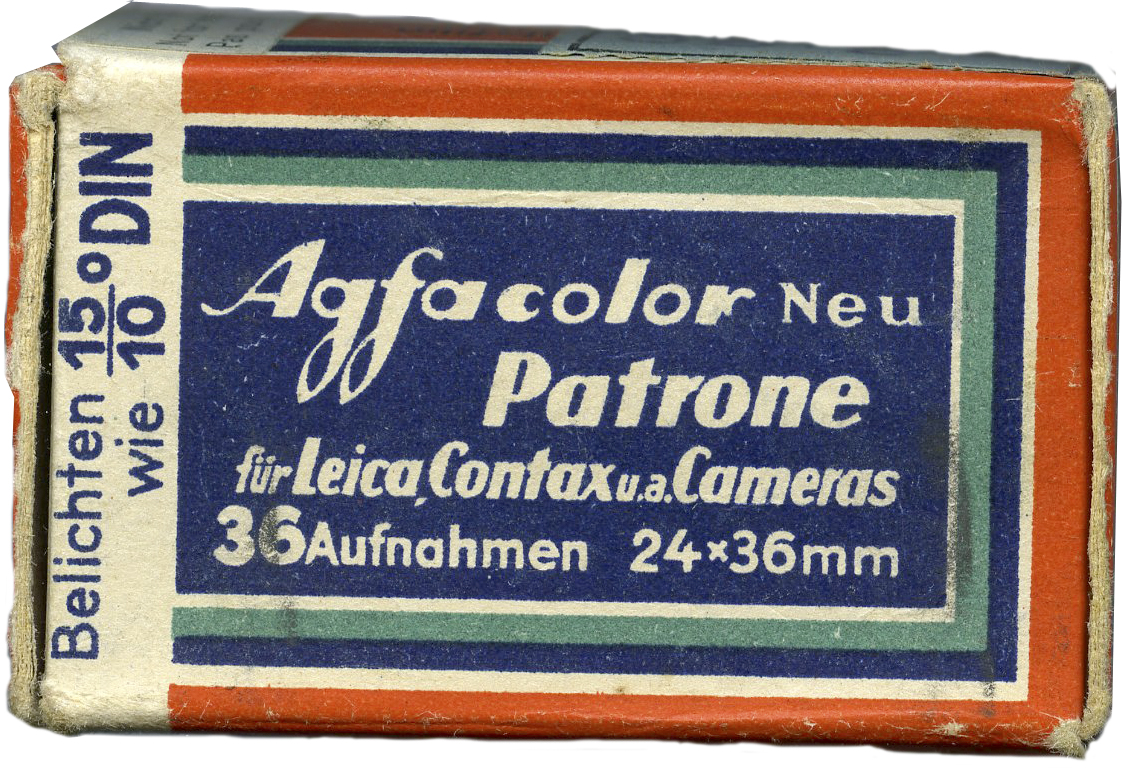 Posted by LEICA Barnack Berek Blog at 10:27 AM