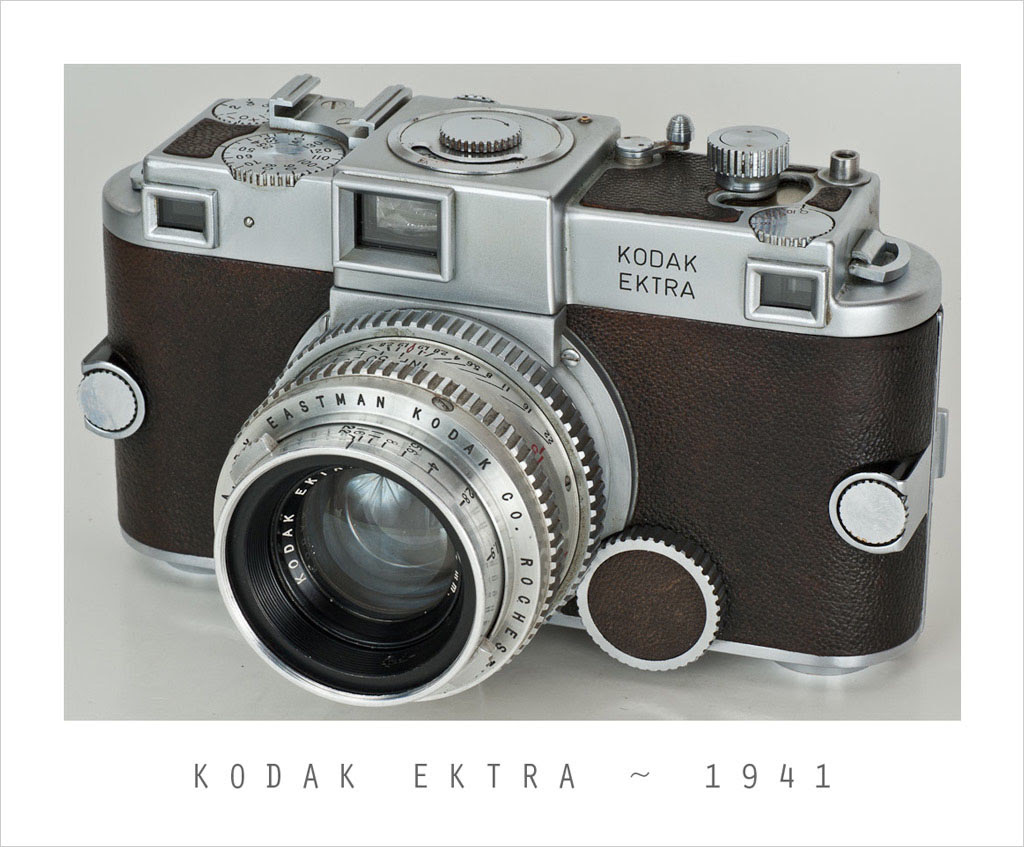 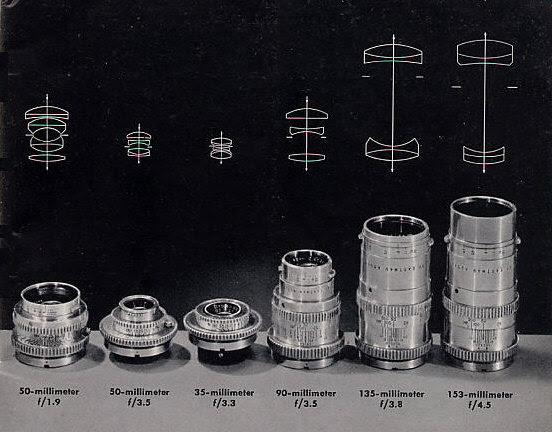 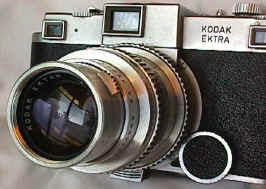 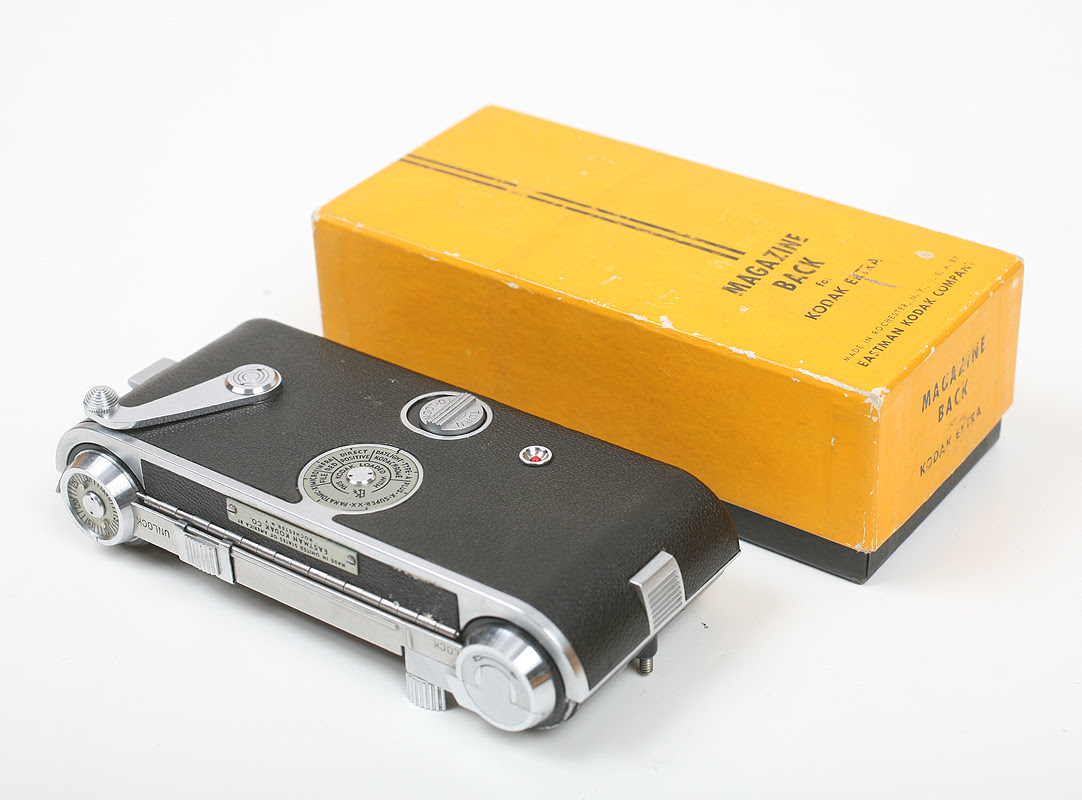 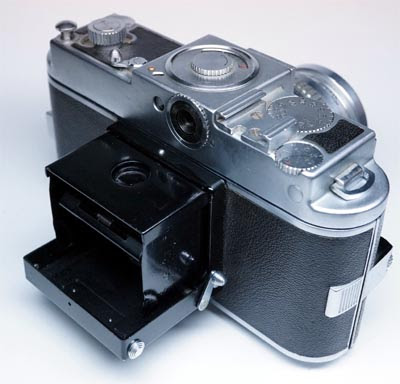 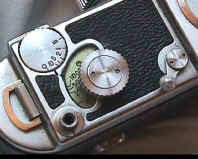 a
Posted by LEICA Barnack Berek Blog at 8:05 AM