Today we present you with the first LEICA Barnack Berek Blog Gallery of 2013.  Its content is entirely dedicated to the art of street photography and Minneapolis Leica photographer Ernesto De Quesada.  Ernesto is the Director, Development & Membership Operations of MIA, the Minneapolis Institute of Arts.  He has used Leica equipment for a large part of his career.  All of today’s images were taken with a Leica M8. 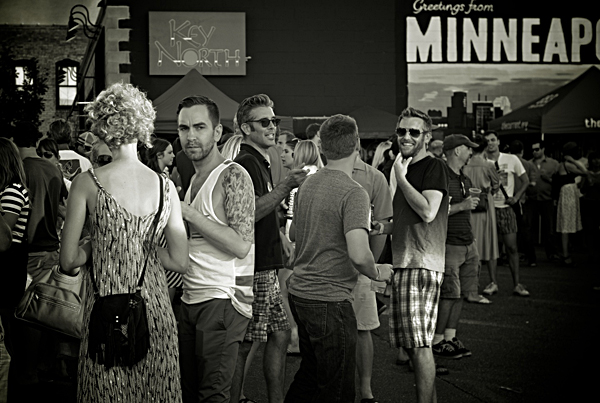 Minneapolis 2011 - Crowd at a Block Party 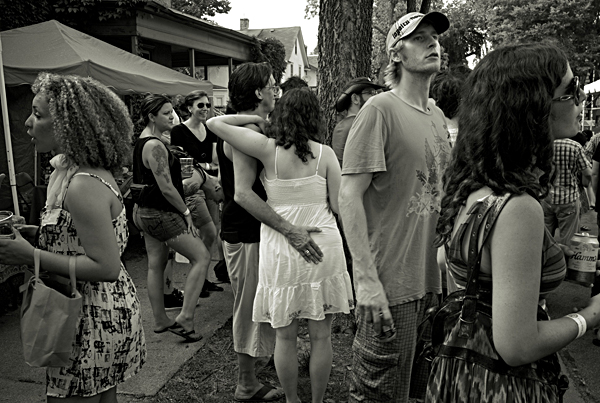 Minneapolis 2012 - Crowd at a Block Party 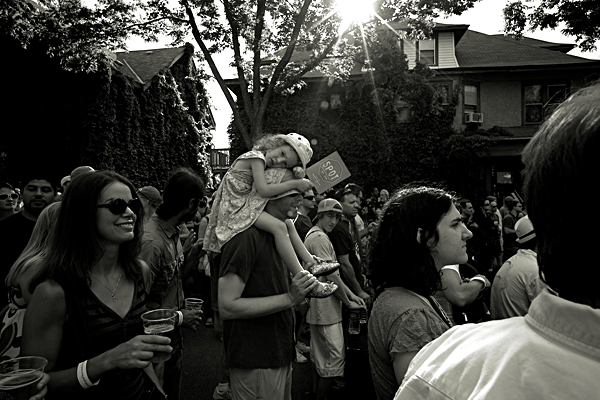 Minneapolis 2009 - Crowd at a Concert 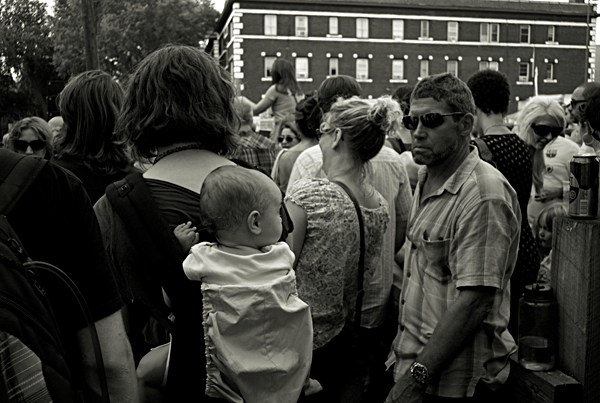 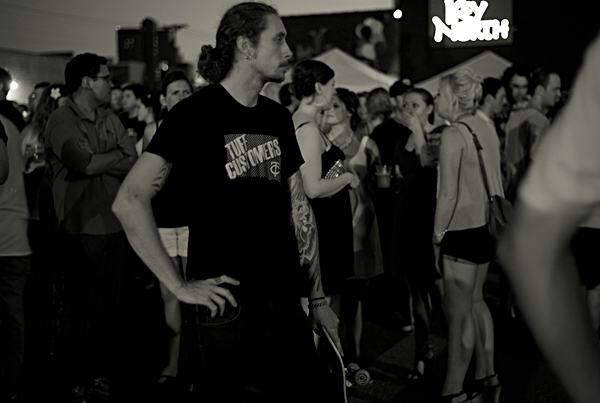 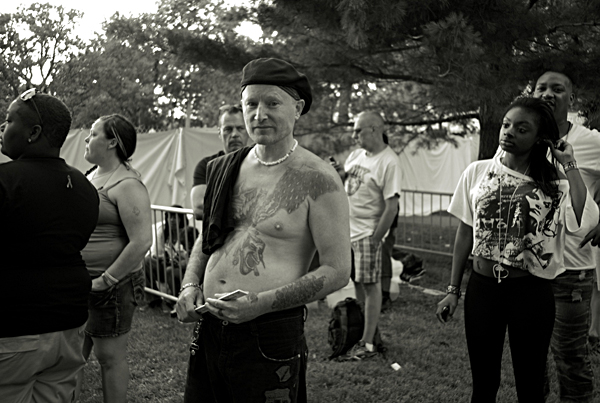 Minneapolis 2012 - Man with Tattoos and Beret 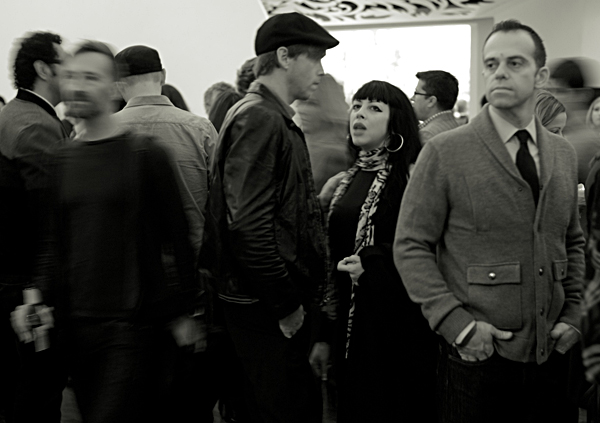 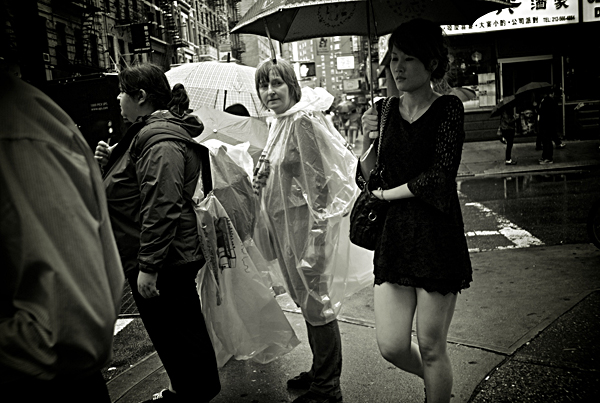 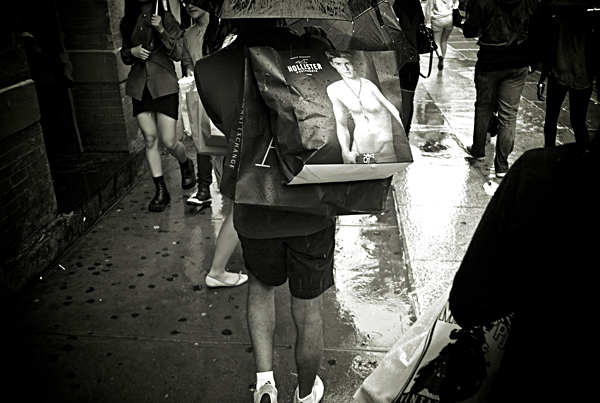 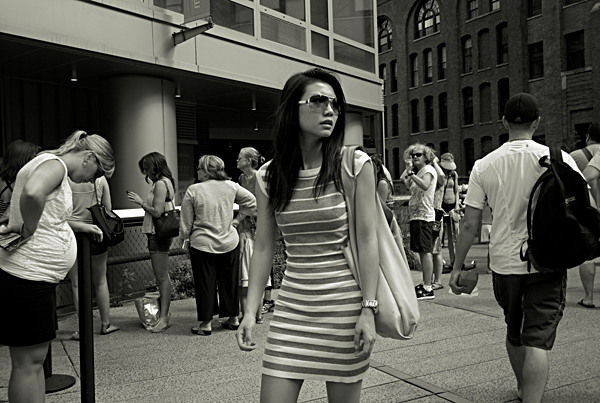 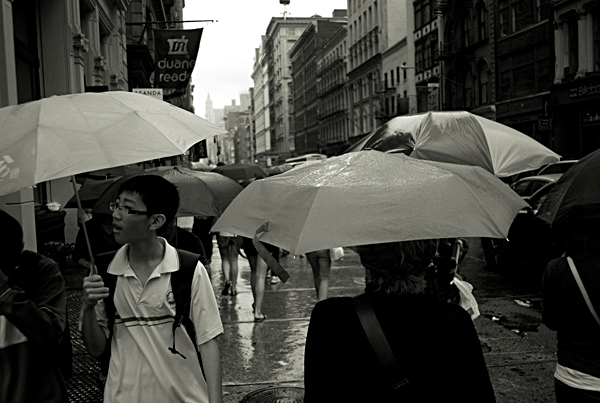 For more of Ernesto De Quesada’s work go to his website:
http://ernestodequesada.com/