WALKING IN THE STEPS OF OSKAR BARNACK


Most Leica enthusiasts are familiar with the iconic photograph Oskar Barnack took of the Eisenmarkt in Wetzlar with the Ur-Leica in 1913.  Anyone who has ever been in Wetzlar will agree that the city has maintained its old character quite well and that nothing much has changed.  Yet if we compare pictures taken over the years, we will notice subtle changes that have indeed been made.

Here are three photographs of the same scene, taken from the same camera position.  The original by Oskar Barnack from 1913, one taken by W. Pringle Rodman in 1980 and one taken by me in 2007.  Mr. Rodman took along a copy of Barnack’s photograph in order to be able to duplicate it as close as possible.  My photograph was taken somply by memory.  It was originally taken in color, but I converted it to black and white to maintain the character of the other two pictures. 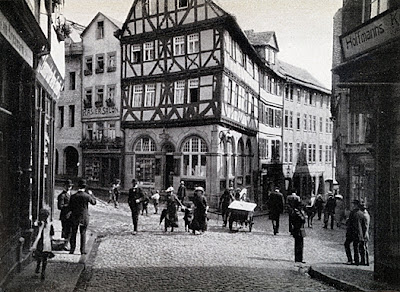 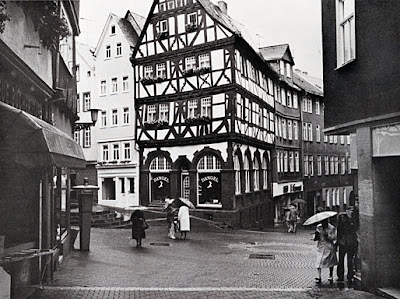 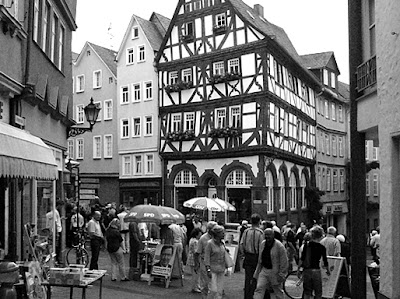 For more pictures of and by Oskar Barnack go to:

LEICA, OSKAR BARNACK and the EARLY HISTORY OF PHOTOGRAPHY
http://gmpphoto.blogspot.com/2012/08/oskar-barnack-and-early-history-of.html