THE PIXEL RACE - DOES IT REALLY MAKE SENSE?

Most people are under the mistaken impression that the higher the megapixel count in a camera, the better the performance.  Even though it may appear to defy logic, this is not necessarily the case.  Any optical system, even a theoretical one that is made without any optical aberration or other faults, has a performance limit.

Even the most accurately made lenses have an absolute limit: the physical properties of light. 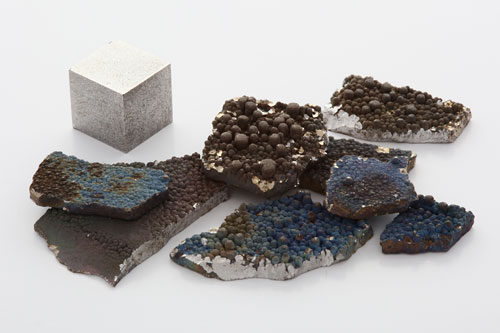 The photograph shows 99.99% pure manganese chips, oxidized in air.  For scale a cube with a one centimeter base length is included.  All photos by Heinrich Pniok. 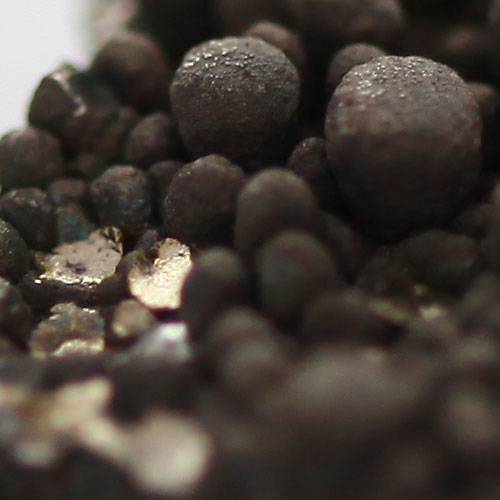 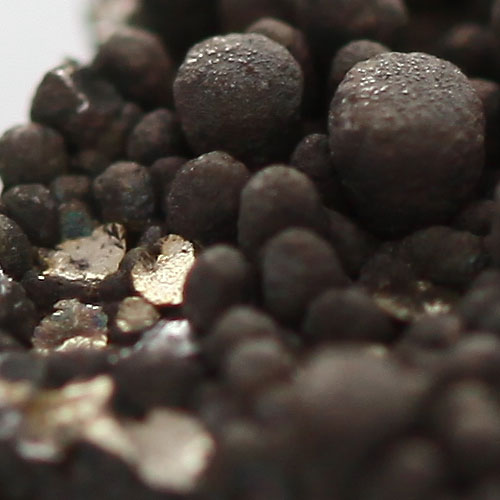 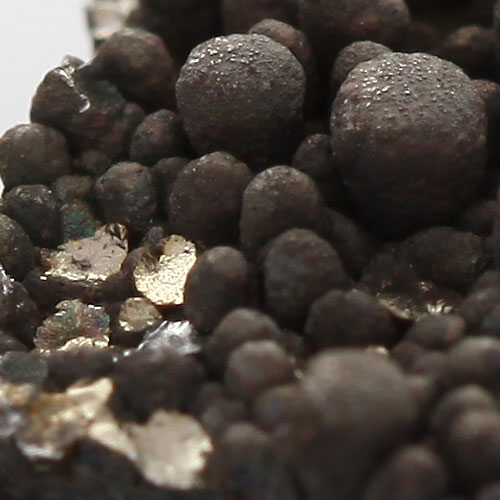 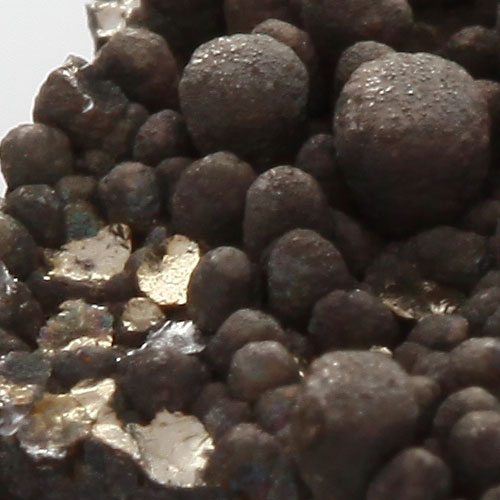 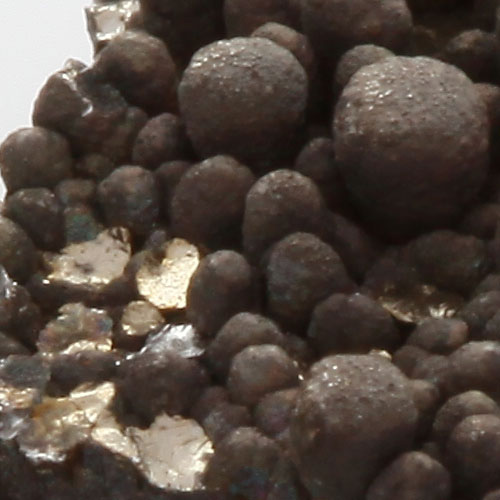 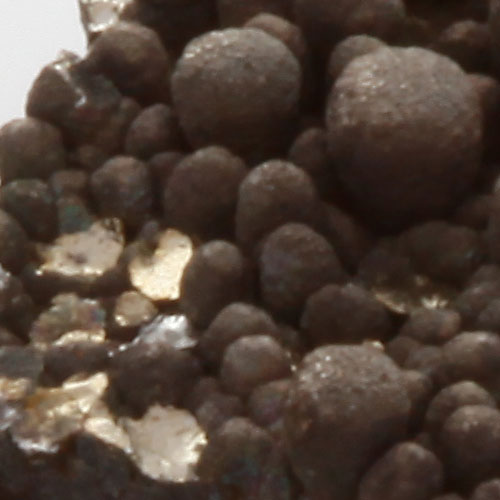 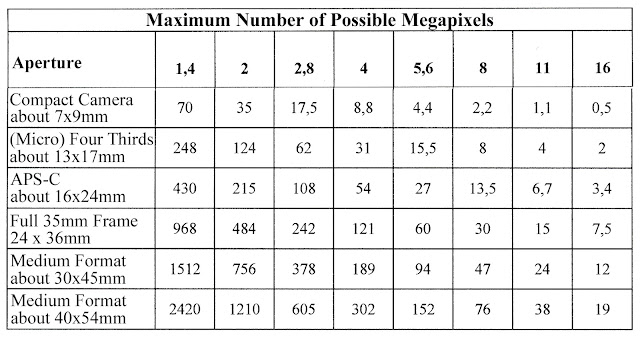 This brings us to Leica lenses in particular.  Since theoretical resolution is highest at the largest aperture of a lens, it makes sense to use lenses which do offer good performance at those apertures.  In this regard Leica lenses are unsurpassed.  While competitor lenses might come close in performance to their Leica equivalents at smaller apertures, their performance fall off wide open is usually noticeably greater than with their Leica counterparts.  For example, the 180mm f/3.4 Apo-Telyt R was specifically designed to offer optimum performance at maximum aperture.  There was no appreciable performance increase at smaller apertures.  Other examples are the Summilux f/1.4 lenses and the Noctilux f/0.95.  These lenses, are capable of taking full advantage of the performance increase when used wide open.  We should always evaluate a lens by its performance at ALL apertures and not only the ones that result in the best results.  It doesn’t make any sense to buy a fast f/1.4 lens, for instance, if it requires to be stopped down to f/4 or f/5.6 to deliver adequate results. 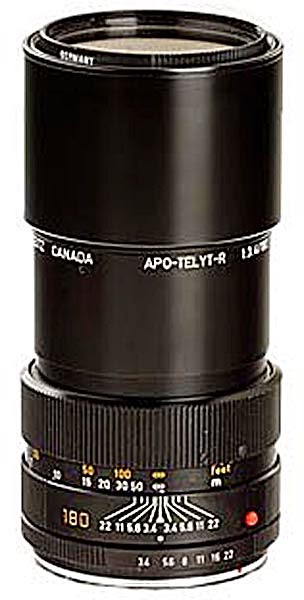 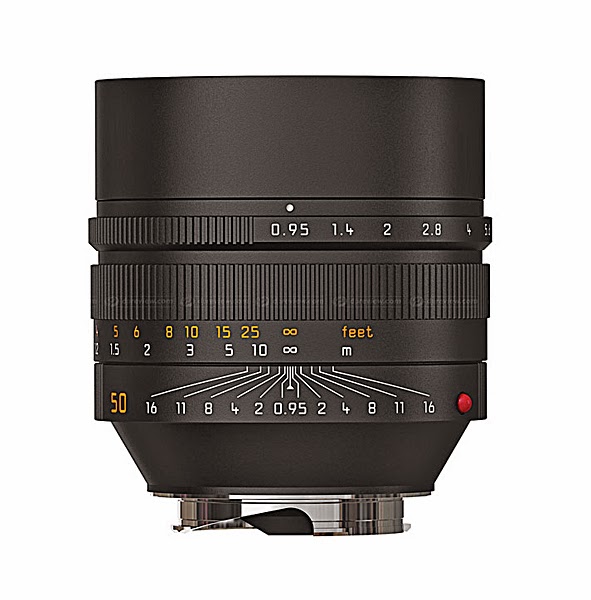 While these are compelling reasons for considering Leica cameras and lenses, their sensors do set themselves apart from the competition also.  Instead of participating in the pixel race, Leica and their sensor manufacturer have done a remarkable job of optimizing sensor performance.

Compared to their competitors, both the Leica M and S line of cameras seem to be lagging behind.  As far as total pixel count goes, that is definitely correct.  However, that does not at all translate into lesser performance and capabilities.  The Leica sensors differ in several respects, all of which are designed to optimize performance.  Besides, what is really gained by a higher pixel count?

Take the Leica S sensor for instance.  The difference between the 37.5 MP sensor of the Leica and a 50 MP sensor is only 10 – 15%  as far as the increase in linear resolution is concerned.  Is that really enough of an increase compared to the other advantages of the Leica MAX_24MP CMOS Sensor as used in the Leica M?  Let’s take a closer look.

It is no secret that individual pixel size does make a difference.  The larger the individual pixels, the better they will perform.  To increase resolution, either the pixels need to be made smaller to fit into a certain sensor size, or the sensor size needs to be increased.

Regardless of the number of pixels on a sensor, not the entire surface area of each individual pixel is light sensitive.  The pixels need to be supported by a substructure and each individual pixel needs to be connected to the system by small wires.  Canon, for instance uses wires with a size of 0.35 micron.  Sony is definitely better with a size of 0.18 micron.  Leica by far exceeds that with a size of 0.09 microns.  As a matter of fact, when determining the specifications for the sensor, Leica demanded that the structure sizes be kept as small as technically possible.

One goal was to keep the non-sensitive areas of each pixel as small as possible.  If less of the surface of the sensor is taken up by supporting electronics overhead, then more surface area can be used to collect incoming light. This results in greater dynamic range and a higher initial sensitivity.

The surface of a sensor.  If the non-sensitive areas can be made as small as possible, more surface area is gained to collect light.  Image courtesy of  Red Dot Forum

Another means to increase sensor performance is to make it as thin as possible.  The Leica CMOS sensor in the Leica M is the thinnest ever developed.  Each sensor contains several layers.  By making each of them as thin as possible, the end result is a significant increase in performance because more of the incoming light can actually reach the photodiodes, the individual pixels.

Another advantage was gained by using copper for the connecting material instead of aluminum, which is the common choice because the process of using copper is substantially more complex.  Copper has a substantially lower electrical resistance than Aluminum, meaning that conducting layers with half the thickness could be used.  In addition, to minimize thickness, instead of having four metal layers for the conductors typically employed on CMOS sensors, only two were necessary on the MAX CMOS chip.

An advantage was also gained by using a different design for the microlens covering the entire sensor.  Instead of using the common flat lenses, Leica went to an elongated, parabolic design.  That has the advantage that more of the incoming light will be redirected to the individual pixel areas and, especially at the corners of the sensor, there will be no noticeable vignetting.

This can easily be verified.  Several other camera manufacturers allow the use of Leica M lenses on their cameras.  Take the Sony A7r for instance.  Mount a Leica 18mm Super Elmar-M ASPH on the Sony and take a few test shots.  Then compare those to the results obtained from a Leica M.  The difference is more than obvious.  But it doesn't even require an extreme wide angle lens like that.  Take a 35mm Summilux ASPH, and you will find similar difference.  The Sony sensor just isn’t capable of handling non-retrofocus lenses anywhere near as well as the Leica M does.

Therefore, when it comes to selecting a high performance camera system, one has to decide if a gain of two or three pixels per inch in linear print resolution is more important than the long list of advantages gained with the Leica MAX CMOS sensor.

Please note:  All the below items carry a 20% discount through the end of December 2014