The Wall Street Journal published an article by Ellen Emmerentze Jervelle about Leica titled “Leica Survives the Digital Shift.”  While there were no new revelations about the cameras and the company, it was still quite interesting to read what was being said in some of the paragraphs.

The opening line was quite interesting, where the author states “Booming smartphone sales are eating into the digital camera market, but the inventor of the 35mm film camera isn't blinking.”  This is a significant statement, because it encompasses the entire camera market in one brief sentence.

It is a fact that the camera market as a whole is suffering from the ever increasing sales volume of cell phones with picture taking capability.  The noticeable exception of this trend is Leica, the only major camera manufacturer that is actually experiencing sales increases.  Last year’s turnover was in excess of 337 million euros, an increase of 35 percent over the previous year, and the current fiscal year, which ends at the end of March, promises another increase.

According to the author, “Leica … found a lucrative niche. It continues making small, boxy cameras resembling its old M models—the cameras behind iconic images including the sailor kissing a woman in Times Square at the end of World War II.” 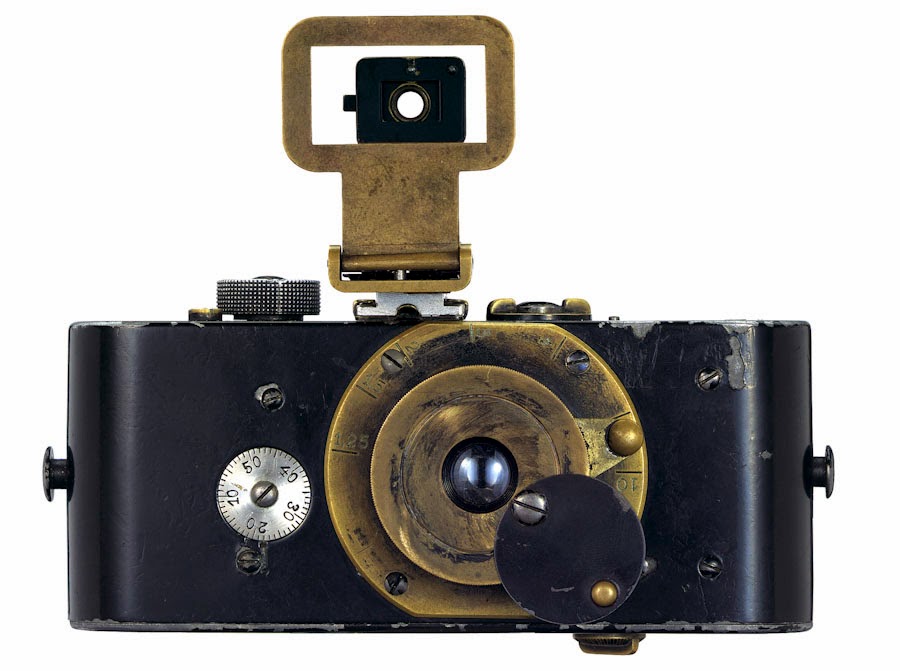 The original prototype Ur-Leica from 1913, 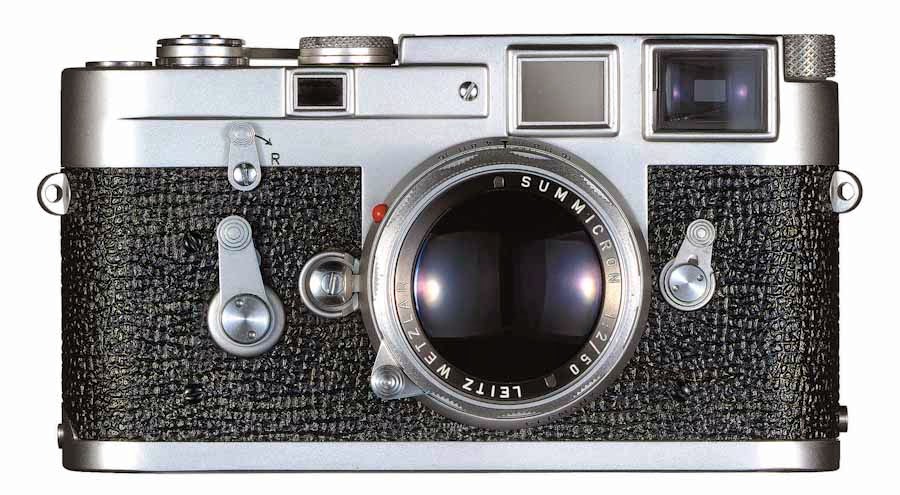 Leica M3, the first of the M-line of Leica cameras 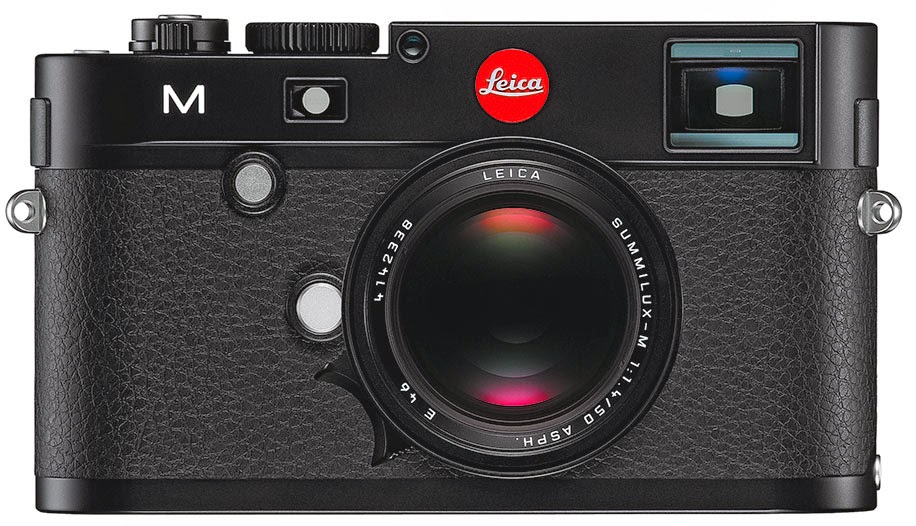 I find this misleading because I don't see how the Leica M line of cameras, including the current digital models, could possibly be referred to as boxy.  In comparison to professional cameras from other manufacturers the current Leica M series cameras are substantially smaller.  As a matter of fact, elsewhere the article points to the fact that other camera makers, including Sony, Fuji and Olympus, have introduced cameras that follow the basic layout of the Leica M line of cameras.  With other words, these companies obviously recognized the advantages of the Leica’s design, including rangefinder focusing in several of their models.

This is not a coincidence. Leica photographer Constantine Manos, a professional photographer at photo agency Magnum, was quoted in the article saying, “Leicas are still relevant. Leica’s cameras retain links to their past while keeping pace with the latest technology.”  Another explanation of Leica’s recent success is at the end of the article, which closes with a quote from Bradly Treadaway, digital media coordinator at the International Center of Photography in New York. He said “Leica has diversified its options and offerings, ventured into multiple formats of digital photography and continues to support the M series.”