Even today, 27 years after the reunification of Germany, relatively little is known about photographers who worked in the former East Germany.  One of those photographers is Klaus Ender. 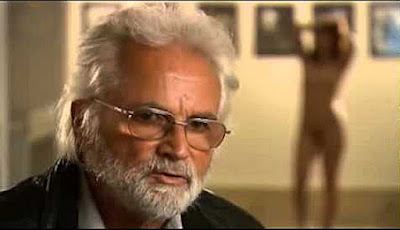 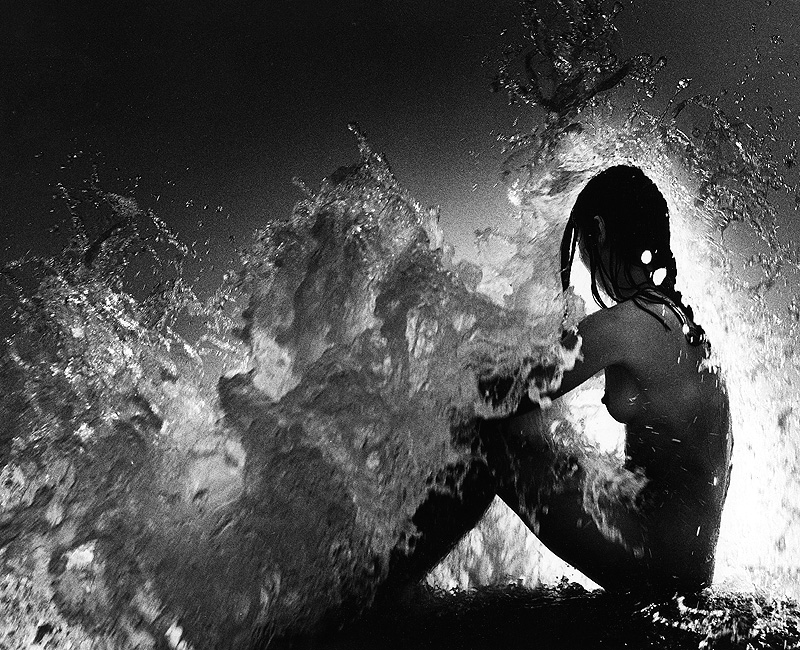 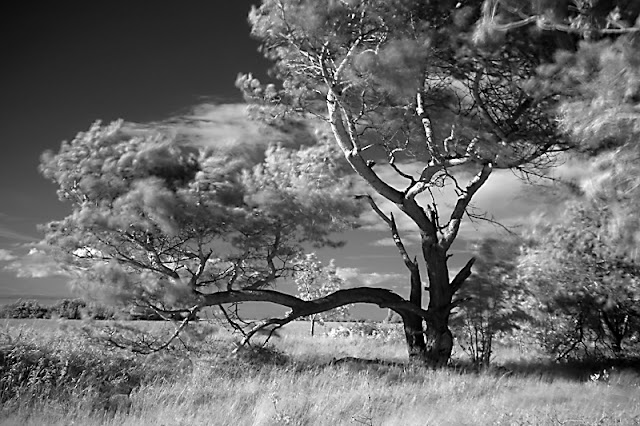 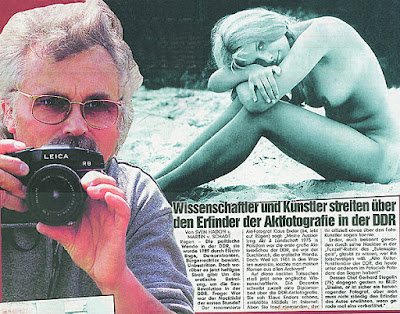 For more on Klaus Ender go to: http://www.klaus-ender.de