In 1952 the Ernst Leitz Wetzlar company (the former name of Leica Camera) established an overseas factory in Midland, Ontario, Canada.  The company was called Ernst Leitz Canada and produced a variety of items under the ELCAN (Ernst Leitz Canada) label.  Leitz had always manufactured specialty items for the military and ELCAN was no exception.  In the 1960s they were asked by the US Navy to develop a high resolution 35mm camera system.  This was based on the Leicaflex SL. 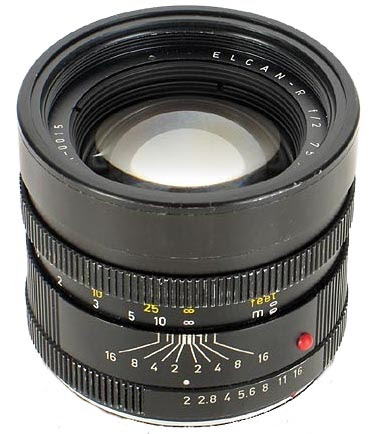 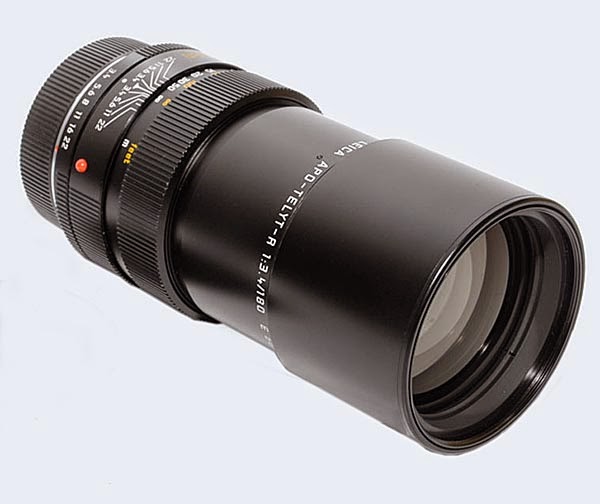 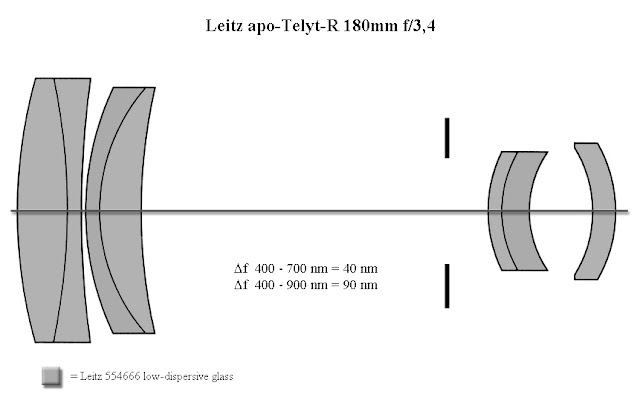 Most camera manufacturers apply less stringent tolerances.  The industry average standard is 1/1000 of an inch, with a few manufacturers like Canon and Nikon going to 1/1250 or 1/1500 of an inch.  Leica cameras on the other hand continue to be made to tolerances of 1/2500 of an inch or more precisely 1/100 of a millimeter.  Tolerances applied for the manufacture of lenses often needs to be much smaller.  Starting with the optical glass, Leica applies a standard of ±0.0002% for the accuracy of the refractive index.  This compares to the international standard of ±0.001%.  The accuracy of the Abbe number, the measure for dispersion is ±0.2% for Leica compared to ±0.8% internationally.  For the manufacture of individual lens elements Leica allows production tolerance of no more than ¼ lambda or ¼ of the average wavelength of light which corresponds to approximately 500 nanometers or 0.0005mm for the accuracy of the lens surface.  In comparison, the tolerances applied by other lens manufacturers are ½ lambda or 0.001mm.  For the production of aspherical lens elements Leica applies even tighter tolerances which cannot exceed 0.01 micrometer or 0.00001mm.  Similar tolerances are used for the thickness of the elements and proper centering along the optical axis.