A Leica O series original camera from 1923 beats the world record with a selling price of 2,4 million euros during the 32nd Camera Auction at Westlicht on March 10, 2018 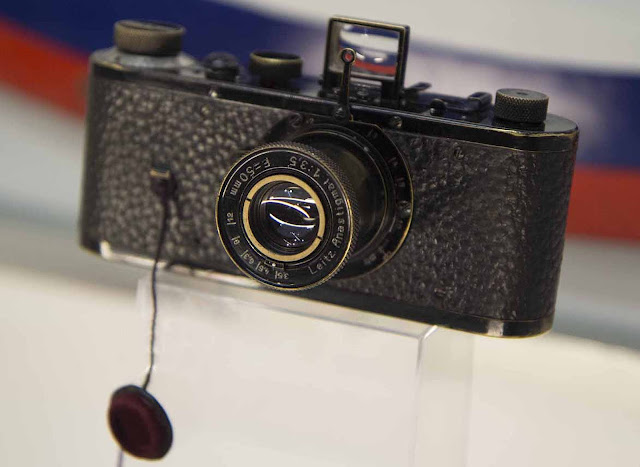 A Leica 0 series original camera from 1923 in very good cosmetic condition and perfect mechanical working has beaten the world record with a selling price of 2 million euros during the 32nd Camera Auction at Westlicht on March 10, 2018 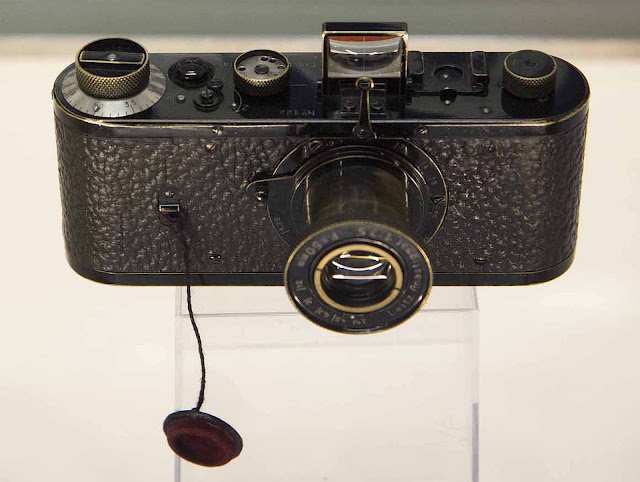 Aerial front view of the Leica Null nº 122 of the 25 preproduction series units manufactured in 1923 and whose aim was to implement a market research prior to the introduction of the Leica I (Model A) at the Leipzig Spring Fair of 1925.

The dimensions of the Leica 0 are very similar to the ones featured by the Leica I (Model A) launched into market two years later and with its body also covered in vulcanite.

Top area of the Leica 0 Number 122 from 1923 showing from left to right as seen in the image: the exposure counter
with the winding knob on it, the mushroom type shutter release button, the shutter speed dial (1/25-1/500 plus Z),
the folding viewfinder, the accessory shoe and the back winding knob.
© jmse

This camera belonged to the gorgeous collection of Jim Jannard, a well-known designer and businessman, creator of Oakley, Inc. (a firm making a comprehensive range of apparel and googles for motorcycling and skiing) and founder of Red Digital Cinema Camera Company. 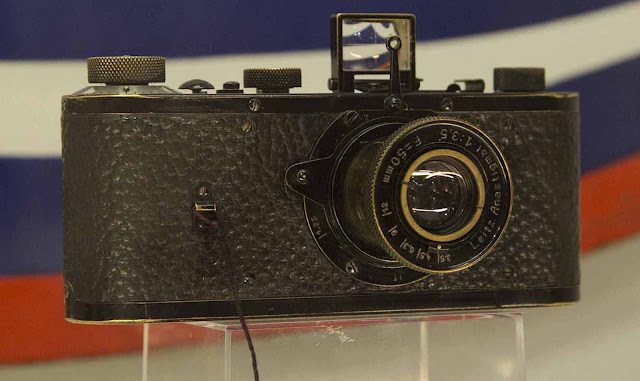 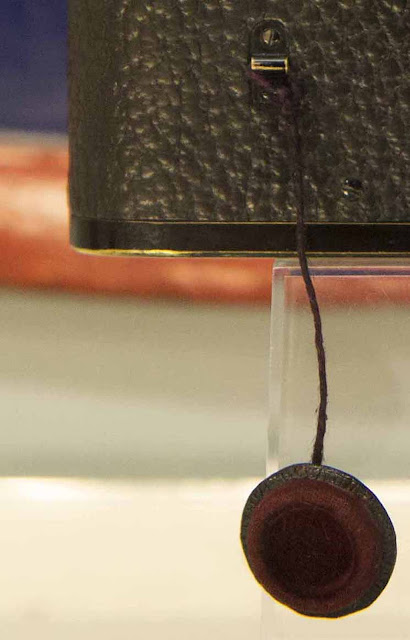 Detail of the lens cap linked to the camera with a very thin string. It has likewise been preserved in an amazing very good condition, in spite of the 95 years elapsed since this camera was made.

This cap had to be placed in front of the lens before advancing each frame. 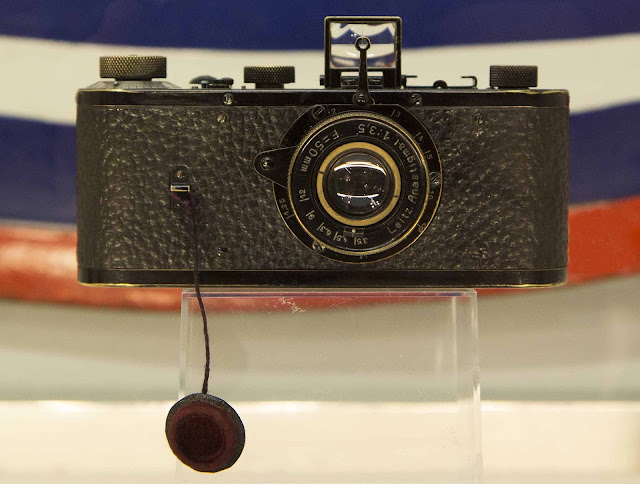 Front view of the Leica 0 with its Leitz Anastigmat 50 mm f/3.5 lens. The exceedingly beautiful design and posh contours hark back to the mythical Leica Ur from 1914 which anticipated in nothing less than between 16 and 24 years to breakthrough shapes, concepts and historically iconic objects and buildings that would mark the decade of thirties like the Cartier Paris Art Deco Lighter With Watch 1930 made in lacquer on silver and movement manufactured by Watch & Clock Co.Inc, the Clock Streamline Art Deco designed by Gilbert Rohde for the Herman Miller Clock Company in 1933 and exhibited during the Chicago World Fair held that year, the Manchester Express Building incepted by Sir Owen Williams in 1936, the Beolit 39 Bang & Olufsen valve radio from 1938 — - first one made in bakelite by the firm — , the Marlin Hotel Art Deco in Collins Avenue (Miami) built by the architect Lawrence Murray Dixon, and many others in 1939.

A conceptual design of shapes that also foresaw with more than eighty years of anticipation future profiles and contours of the audiophile and home theatre spheres like the media center receiver (featuring CD player and AM/FM tuner) of the Bose Lifestyle 12 Home Theatre from 1994 — the first one of the firm — and other subsequent CD System and DVD System Music Center models; the multiband FM/MW/SW analog transistor radio  Sony ICF-F12S from 2009; the small personal mobile stereo speaker Orbitsound T3 from 2010 featuring airSound technology and linkable to iPods, iPhones, portable computers, desktop computers and handheld videoconsoles; the audio docking system base speaker + alarm clock ipod/iPhone Sony ICF-DS11iP from 2011 with digital AM/FM tuner and stereo Megabass sound; the front area of the Unison Research Simply Italy stereo integrated valve amplifier from 2011 created by Giovanni Maria Sachetti and made in black colour cherry wood with circular inserts surrounding the dials; the Bose SoundLink Bluetooth III portable speaker from 2014, and many others.

It all does undoubtedly prove the amazing prophetic nature and ingenuity of Oskar Barnack, who from the very beginning laid the foundations for the success of Leica brand with the Leica Ur from 1914, the Leica 0 prototypes from 1923 and the Leica I from 1925. 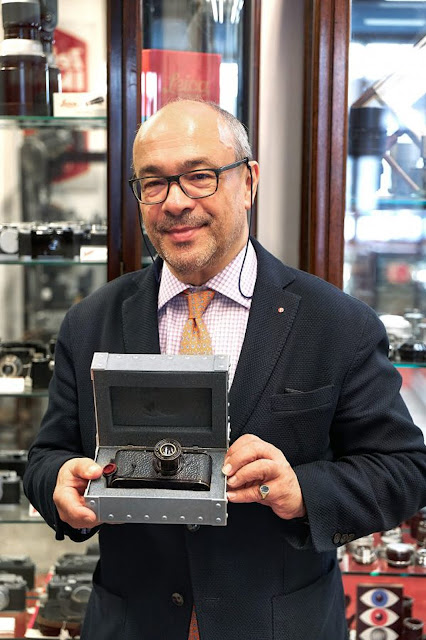 Dr. Andreas Kaufmann, Chairman of the Supervisory Board of Leica Camera A.G, a visionary man whom corresponds the immense historical merit of having saved the legendary German photographic firm from bankruptcy in 2006, when he took the reins of the brand and started an incredibly seamless analog to digital transition which in only twelve years has placed Leica at the worldwide forefront of top-notch quality 24 x 36 mm format digital cameras (Leica M9, M9 Titanium, M 240, M10 and Leica SL), APS-C format (Leica T and Leica T2) and medium format (Leica S2), as well as having greatly enhanced the already exceptional Leica expertise in the creation of highly luminous lenses delivering reference-class image quality and boasting great mechanical construction thanks to his utter confidence in world-class optical designers and engineers like Peter Karbe (Head of Optical Development at Leica Camera A.G and presently the best optical designer on earth), Sigrun Kammans (engineer at the Leica sport optics), Michael Hartmann (optical designer at the Leica sport optics), product managers like Maike Harberts, Stefan Schultz and Jesko von Oeynhausen, pundits of both analogue and digital Leica M cameras like Stefan Daniel and many others.

And last by not least, Dr. Andreas Kaufmann has managed to achieve an impressive economical feat, turning Leica into a highly profitable, thriving and consolidated firm within the digital photography scope, something which was already apparent in 2011 with record sales of 186,4 million euros ( a 73% increase in revenues in comparison with the 107.6 million euros corresponding to the same third quarter of 2009-2010, significantly improving the best expectations) and greatly reinforced with its 6% grow in revenue during 2016-2017, while the global camera market including the rest of firms of the photographic industry (most of them economically far stronger than Leica and having much more wherewithal of their own to invest on R & D and launch into market new products in shorter stretches of time) experienced a decline in sales of 10% during the same period. 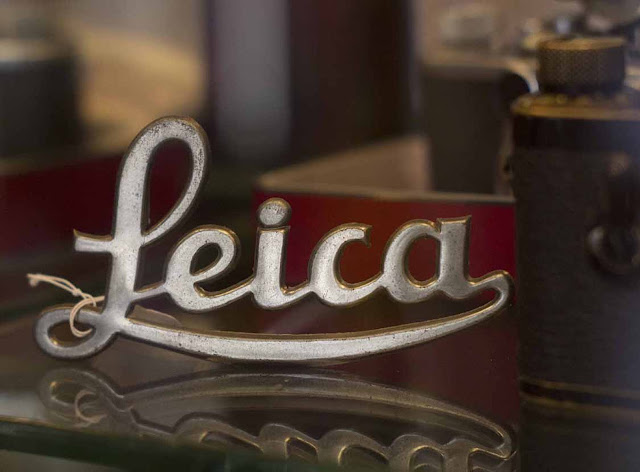 The presence of Dr. Andreas Kaufmann during the 22nd Westlicht Photographic Camera Auction on March 10, 2018 in Vienna (Austria) was highly meaningful and undoubtedly reveals the huge importance bestowed by him to Leica legacy and its most representative analogue cameras and lenses on which the German photographic brand forged its legend during XX Century with the LMT39 and M bayonet mount models, the latter ones having their most faithful continuation in the slim Leica M10 24 x 36 mm full format rangefinder digital camera already in the XXI Century. 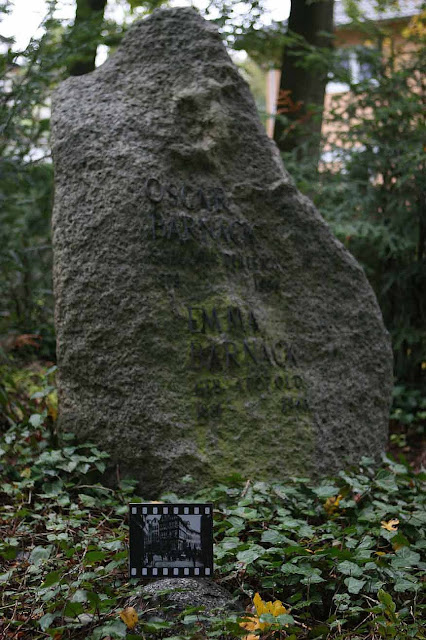 But meanwhile, the huge prestige, great historical value and awesome technology for the time inherent to the 24 X 36 mm screwmount and M Leica rangefinder cameras belonging to the halcyon days of Oskar Barnack, Max Berek, Ernst Leitz II, Ernst Leitz III, Ludwig Leitz, Willi Stein, Hugo Wehrenfenning, Theo Kisselbach and others, has not only kept their worth but goes on the upswing, with many models reaching stratospheric prices in auctions like WestLicht, which substantiates the unmatched engineering minds who created these real masterpieces of optomechanical precision, currently to all intends and purposes along with the gold pattern and the Krugerrands the most reliable investment in existence, most times with a steady increase in value prospect, irrespective of the prevailing economical conditions at every moment, as well as being objects of desire for enthusiasts of the History of Photography, optical designing, miniaturized mechanics and many other sides which made them unique. 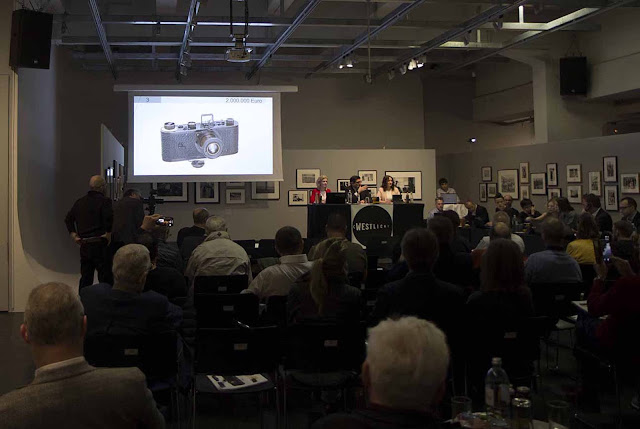 Decisive moment in which the auctioneer Nikolaus Schauerhuber announces the 2.000.000 million euros (2.4 million euros with premium) winning bid for the Leica 0 Number 122 from 1923 in very good cosmetic condition and still flawlessly working, which has just made history breaking the world record ever paid for a camera.
The Westlicht Photographica Auction Hall is overcrowded with people from all over the world (professional photographers, collectors, investors, world-class experts on cameras, lenses and optical design, recognized curators, etc) who have attended live to this milestone event
© jmse

As a matter of fact, this 32nd Westlicht Camera Auction has been by far the most successful celebrated to date, as always with Leica photographic gear as a core (though also putting on sale remarkable items from other brands like Nikon, Hasselblad, Canon, Asahi Pentax, Zeiss Ikon, Alpa, Contessa Nettel, Ernemann, Ica, Goerz, Minox, Robot, Voigtländer, Rollei, Ihagee, Agfa, Linhof, Meyer Optik and many others), and aside from its rarity, stunning very good cosmetic condition and perfect working of the Leica 0 number 122 and its obvious advantages as an investment, a major percentage of everything surrounding the previous huge levels of expectation raised by this camera and its subsequent selling for such an stratospheric price tag is related to the fascinating story of a small camera concept in symbiosis with tiny very high quality lenses which was born from the synergy between 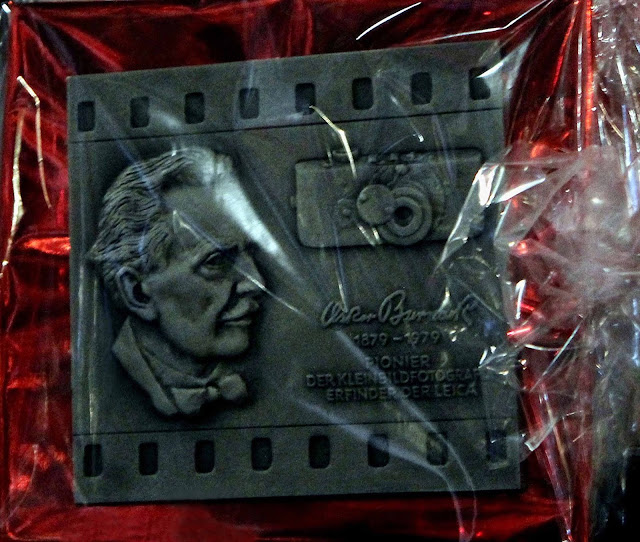 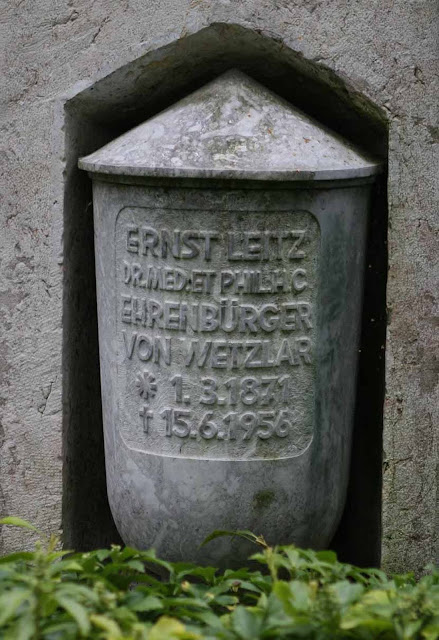 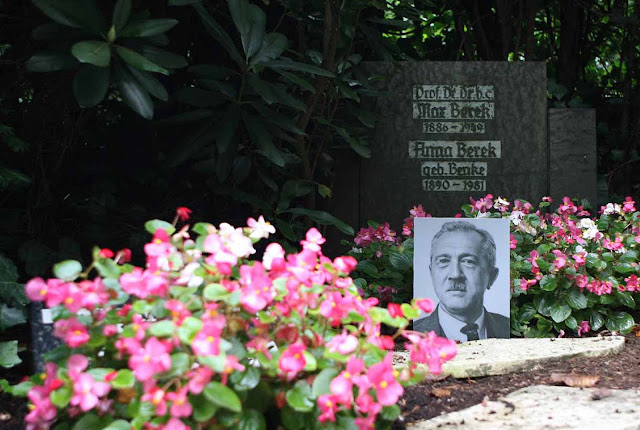 Max Berek, becoming a turning point in the history of photography 93 years ago, in 1925, with the introduction of the Leica I (Model A), the camera that changed photography and first production model of a future series of exceedingly small and light models with top-of-the-line highly luminous lenses that made possible a new type of photography much more agile, dynamic and spontaneous than the previous very big and heavy large format and medium format cameras respectively using glass plates and roll films, something which would be even more fostered from 1932 onwards with the Leica II (Model D) featuring a built-in rangefinder and which definitely built up the development of modern photojournalism and getting defining moments as its raison d´être.

Both the Ur Leica from 1914 and the Leica 0 preproduction prototypes were their forebears.