THINGS CAN AND WILL GO WRONG 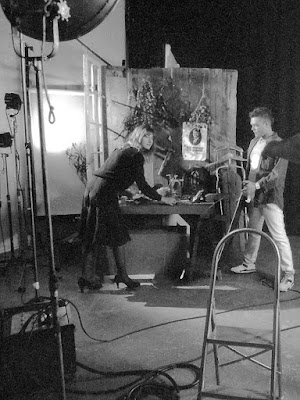 On occasion I have written about Photoshop and the advantages it provides compared to doing things the way we used to.  That is especially true to commercial photography in large studios.

Minneapolis has the advantage of being one of the largest advertising markets in the US.  As such I have had the opportunity to visit many of the commercial photography studios in town.

Along the way I have heard some horror stories which are actually quite funny, but at the time were quite upsetting and time consuming to fix, something that can be done much better and more efficiently with the use of modern computer software like Photoshop. 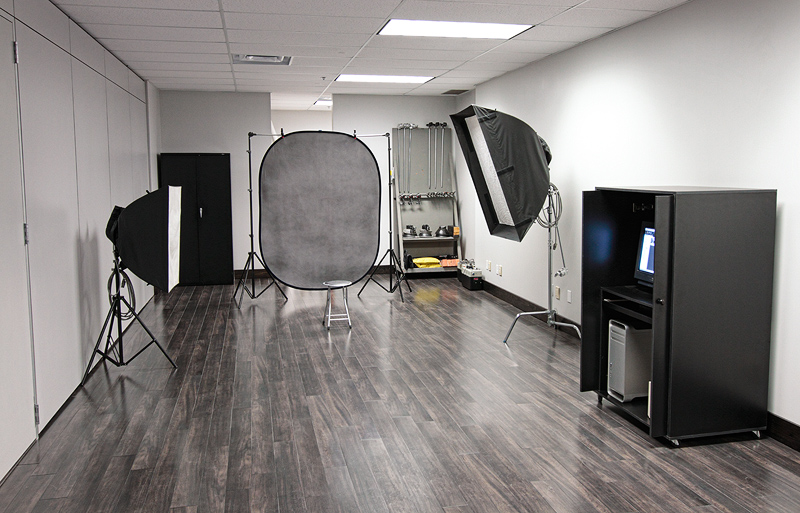 One such studio is the old Glen Silker studio now named Gamut One Studios.  One of my past students is now one of the owners of that studio.

They had contracted with a manufacturer of candy bars to photograph a new candy bar they had developed.  This happened during a time when much of their photography was done with hot lights, a name that is well deserved.

To prevent the candy bar from deteriorating or even melting during the shoot, the manufacturer provided them with a mock-up.  Before the scheduled shoot they kept the mock-up in a refrigerator.

As it turned out, one of their employees had been on vacation, returning to the studio later on in the day after everyone else was gone.  Upon looking in the refrigerator, he saw a tasty looking candy bar, unwrapped it and took a bite out of it.  The next day, to the horror of everyone else, he complained about the lousy tasting candy bar.

They were forced to ask the client for another mock-up which turned out to be quite expensive to make.  The client apparently was none too happy.

But not all was necessarily bad.  On one of my visits I talked to Glen Silker.  During the conversation he showed me a small pyramid, about three inches tall, sitting on his desk.  It showed a large number of multi colored horizontal stripes.  Nothing unusual until he explained that it was made of paint.  It is common procedure that an infinity wall or cove is often repainted to fit the needs of the shoot.  He explained that occasionally they needed to remove the paint to prevent the many layers from getting too thick.  The pyramid on his desk  was made of a piece of the many layers of removed paint.

The same studio had an account with Anderson windows, a large window maker in the area.  For the shoot of one large window they set up an entire living room inside the studio.  The room by itself was no big problem to light and shoot.  However, it was also necessary to create a nice looking scene outside the window.

These days this can relatively easily be done with the help of Photoshop.  But this shoot was done prior to digital photography and Photoshop.  A common way to incorporate an outdoor scene was to use rear projection, where the scene was projected from the back of a large translucent screen, set up outside the window, in this case. 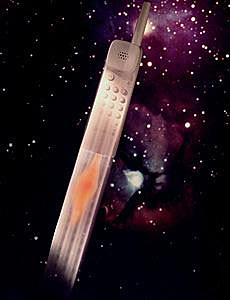 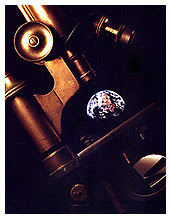 Two examples of  insering the background with rear projection 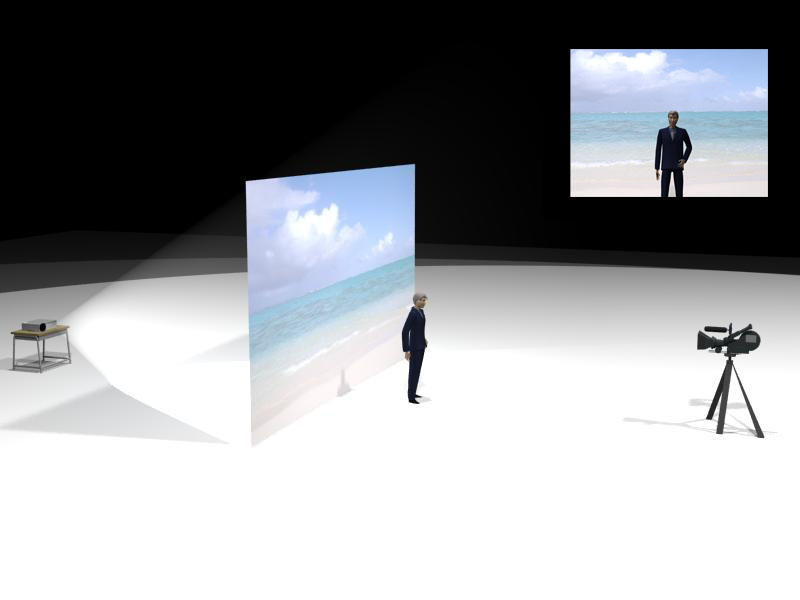 For this shot a relatively small aperture had to be used to allow for enough depth of field, resulting in an exposure time of about two hours if I remember correctly.  To avoid any problems, it had been planned to do the shoot late in the evening after everyone had left the studio, with the projector on a timer.

Everything was planned correctly with one exception.  Nobody had thought about the janitor.  He arrived during the time the projector was running.  Not realizing what was going on, he proceeded to take a short cut through the living room set.  That by itself would not have been a problem because with a long time exposure, he would never have shown in the final exposure.  But walking through the set resulted in a considerable amount of movement and vibration to render an unsharp outline of the room itself with the result that the shot had to be repeated.

A counter part to rear projection is front projection, where the background image is projected from the camera position on a special screen, originally developed by 3M.  The special properties of the screen are that the projected image is very bright.  In addition, any light falling onto the screen is reflected in the very direction where the light comes from.  Subsequently any subject lighting is reflected right back to the actual light source and not toward the camera. This eliminates any deterioration of the projected image from the subject lighting.

The result is that only a single exposure is necessary.  The part of the projected image falling onto the subject is of no consequence.  The image on the screen is several stops brighter than that on the subject, with the result that it never shows in the final exposure.

These procedures are no longer in any wide spread use since the projected image with both rear and front projection can be inserted with Photoshop.

I have always liked to work in a studio.  To me it has the advantage of allowing to set up a shot just right, often with the help of an art director.  It enables the creation of preconceived scenes without relying on location shoots.  It allows for total control of the scene, including the most advantageous lighting. 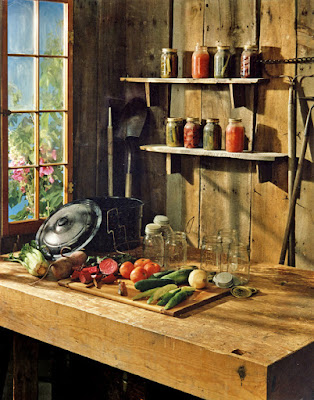 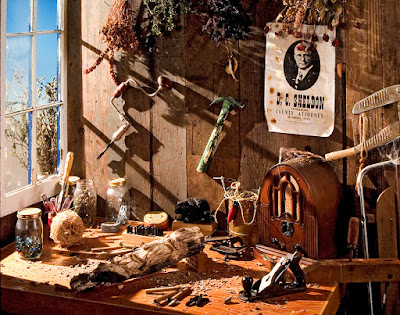 Two of my assistants working on a set

I feel fortunate that I was able to work in photography before the digital age.  I learned a lot of tricks of the trade that are quickly becoming a thing of the past, replaced by computers and software that may make things a lot easier at times, but it also eliminates the need for skills without which a professional photographer could not have survived.