RESULTS OF THE WETZLAR CAMERA AUCTIONS 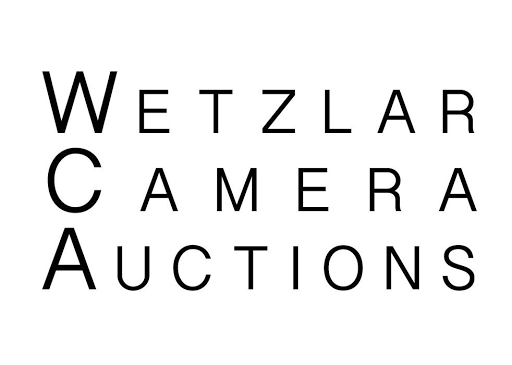 Last Saturday, October 10, once again was a day for the Wetzlar Camera auctions.  Lars Netopil and co-owner Joe Geier once again had an exciting range of items to offer.

The item receiving the highest bid interestingly enough was not a Leica item.  Instead that honor went to a prototype Nikon camera.  It is a relatively unknowm fact that at one time Nikon experimented with a Leica screw mount on their early rangefinder cameras.  The camera for auction was a Nikon L11004 prototype.  The camera’s number of L11004 suggests it is number four of the L1100 series, which dates back to the very early prototyping for a Nikon 35mm camera when the company was yet to decide to go with a Leica screw mount or the Contax bayonet mount.  It was made in 1947. 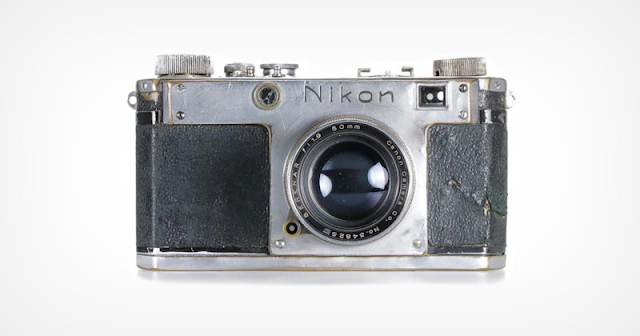 One of the most interesting Leica items was a Leitz Telyt 180 mm f/3.4 prototype from 1966,  an extremely rare Leitz Canada experimental unit of a 180 mm lens for the Leica M, based on computation C47 by Dr. Walter Mandler, with rangefinder coupling and "goggles" for viewfinder and rangefinder.  Only a very few prototypes were made of this version, and there was no later market launch.  The lens sold for an astonishing €39,700 (~$46,884). 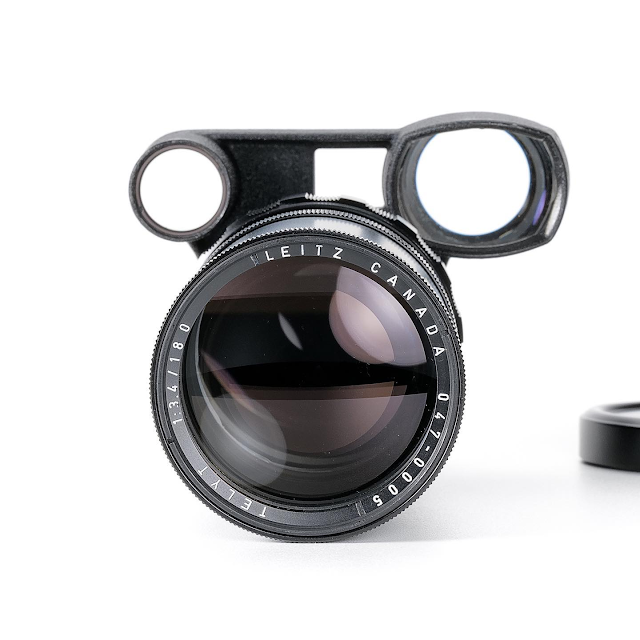 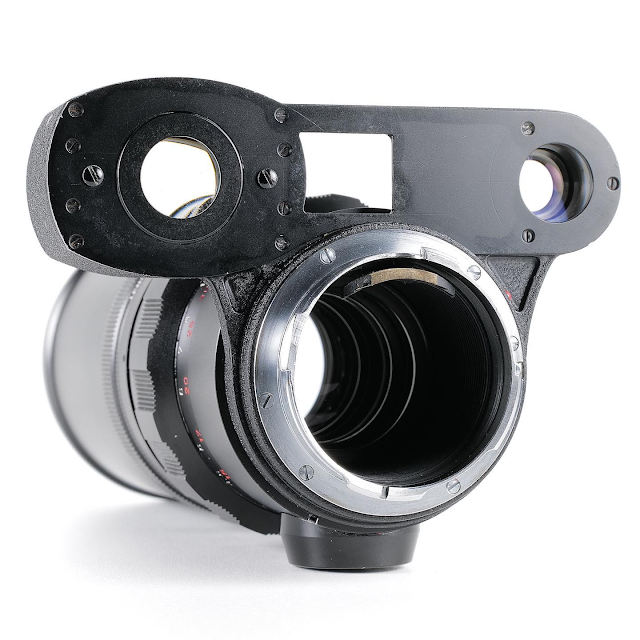 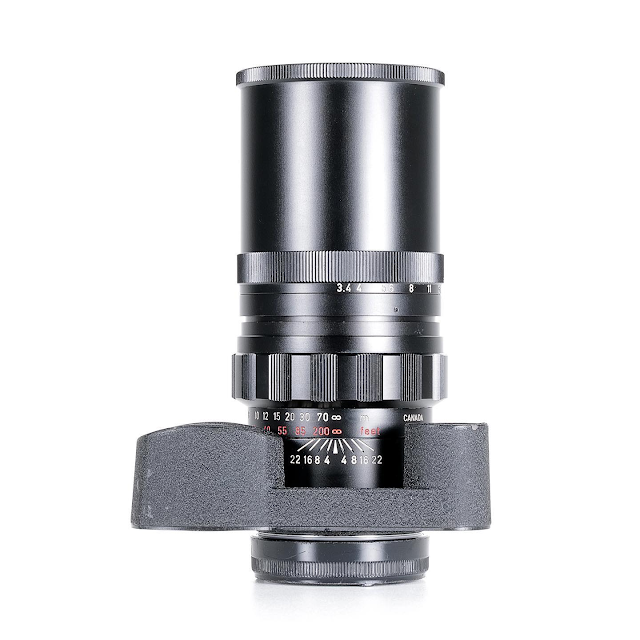 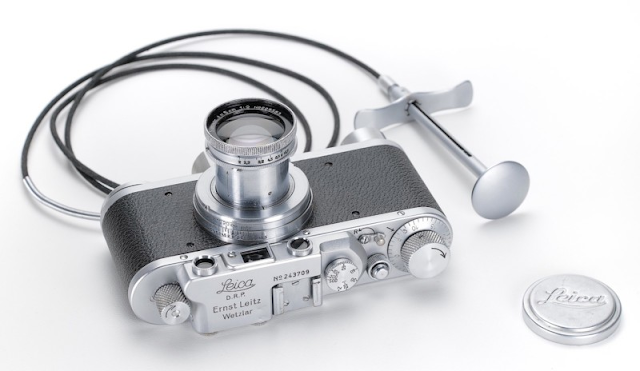 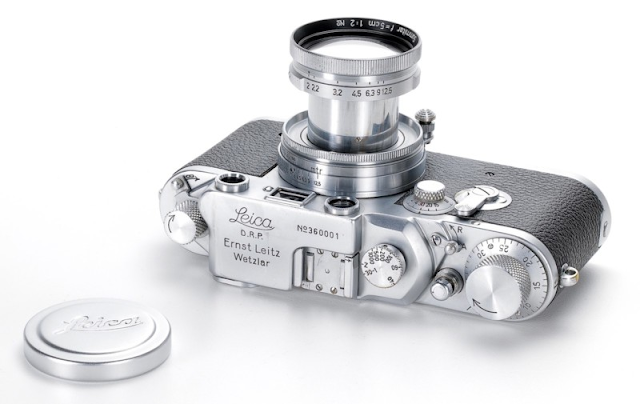 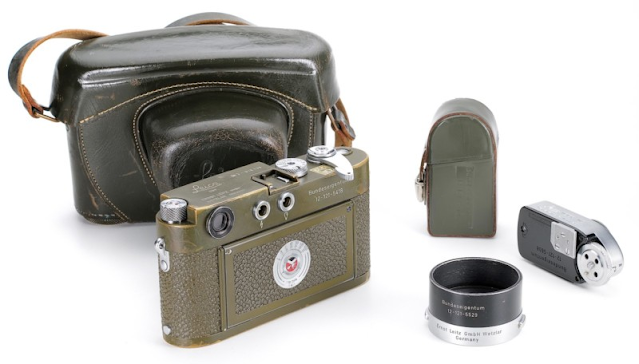 Of course these are only the most outstanding examples of all the items offered.  Once again, the Wetzlar Camera auctions were  a great success.