By Tom Grill
For me, the M4 is the camera that reached the pinnacle of analog design. It was the natural sequel to the M2 and M3 designs into one body with a few more bells and whistles added. The one time Leica attempted to diverge from this basic M design with the M5 model in 1971 led to such an uproar that the M4 was reinstated only a few years later and has continued to be the basis for flagship camera design of the company even up to the newest M digital model. 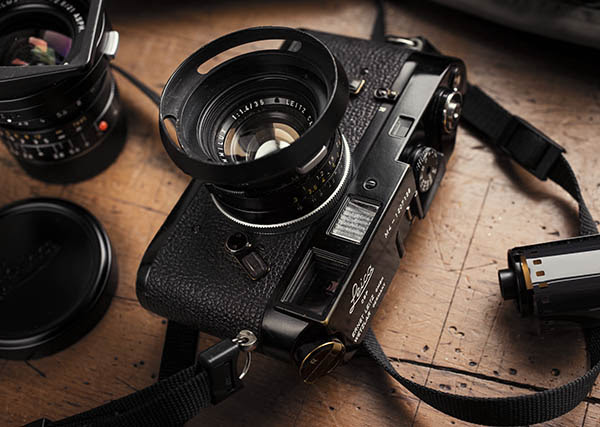 My 1968 black painted M4. I sent it back to Leica for a factory replacement of the viewfinder so it now has six lens frame lines of the M6 instead of the original four. I did this because I use a 28mm lens a lot and usually have the Leica meter on top of the camera taking up the slot where I would normally put an auxiliary optical finder. And look at the beautiful engraving on top. Don't see that much anymore.
There were several iterations of the M4. The M4-2 was introduced in 1977, followed by the M4-P in 1981. Each new version added a couple of new features -- a hot shoe, motor-drive capability, extra finder frames -- but modernized the production line and replaced the black enamel with a more durable black chrome.  I always had a penchant for cameras with black paint over brass. After a little use some of the paint wears through to the brass and the camera takes on an individual patina that identifies it as yours. Excessive brassing becomes a battle-worn badge of honor, something to be worn proudly, as if to say, "I served". 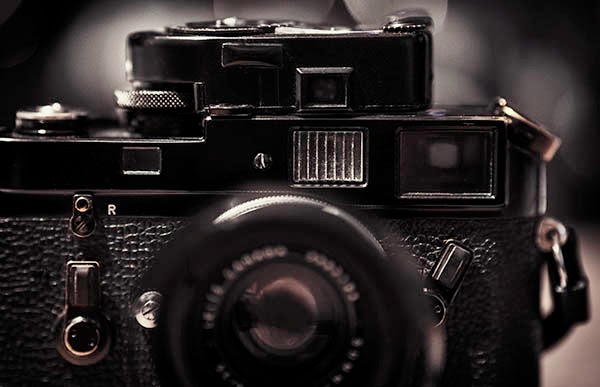 The Leica M4 with MR-4 meter mounted on top.
The M4 was introduced in 1967 and produced until 1975 with a little break while the M5 ran its short-lived, orphaned course. The M4 had framelines for 35mm, 50mm, 90mm and 135mm lenses in a 0.72 magnification viewfinder. Mine was made in 1968, and had a later, standard factory addition of the M6 viewfinder adding 28mm and 75mm frame lines.
I always liked the look of the Leica meter. Not that it worked all that well -- I still carried around a hand held auxiliary meter for more accurate readings -- but it slipped conveniently into the accessory shoe, had a high/low range, and synchronized with the shutter speed dial, all pretty advanced stuff for 1968. 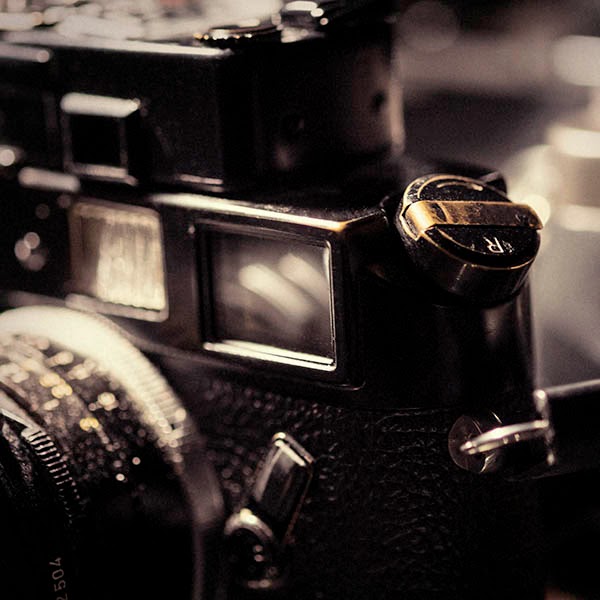 The handle-crank rewind knob was one of the late-to-the-party innovations Leitz added to the M. The one on the M4 was angled so it could be operated quickly without constantly scraping your fingers on the side of the camera -- something of an anachronism in today's digital world, but much appreciated at the time by photographers needing to get the spent roll out of the camera quickly and reload it for the next breaking shot.
Adding the angled rapid rewind crank was considered a big deal at the time. I can still recall discussions with veteran photographers who were convinced that Leitz maintained the slow turning rewind knob on the M2 and M3 to avoid rewinding the film too fast and causing static light discharge that might damage a film frame. 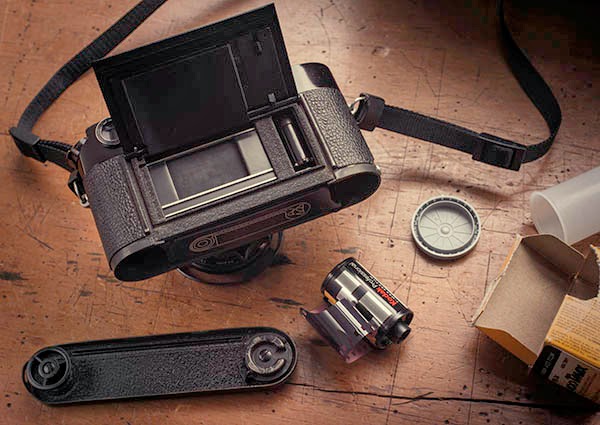 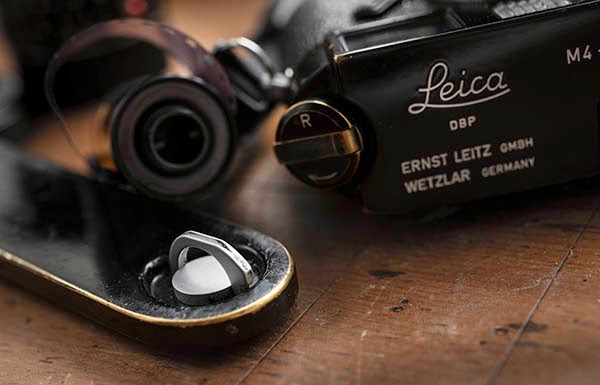 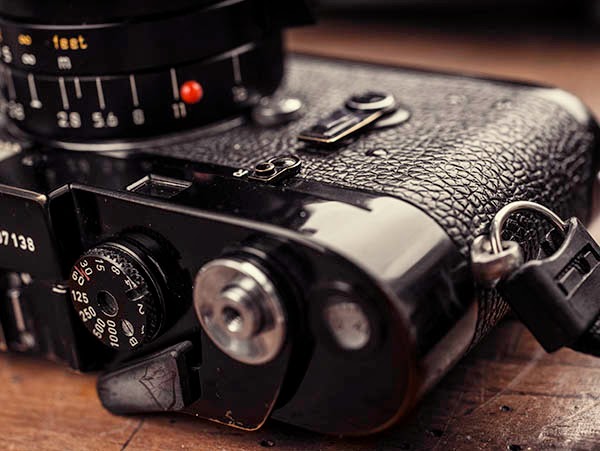 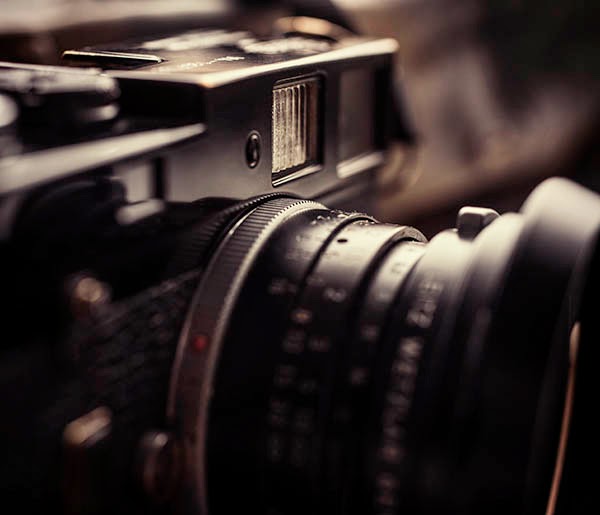 The M4 was the last of a breed. It reminds me of souped-up, propeller-driven fighter aircraft at the end of WWII. Each had reached the apex of analog, hand-crafted design on the cusp of fading into oblivion in the face of a newer technology. The planes were replaced by jets, the rangefinder by the SLR. Fortunately, the M-series camera hit a very responsive chord in the human psyche that has made it last even into the digital era. For many, Leica M is the icon of professional camera, and retro styling based on the Leica M design is undergoing a renaissance in cameras like the popular Fuji X-Pro1.  And let's not forget that in keeping with the M analog tradition Leica continues to make the M7 and MP film cameras today.
For more of Tom Grill’s work go here

Posted by LEICA Barnack Berek Blog at 11:29 AM