IS THIS THE OTHER UR-LEICA?

We have seen pictures of the Ur-Leica on numerous occasions, as a matter of fact, it has become quite familiar to many of us.  We also know that this is the camera that Oskar Barnack gave to Ernst Leitz I.  We also know of a second, identical model, which is the one that Barnack used himself.  It had been in the possession of his son, who ultimately sold it and all traced seem to be lost.  However, it is assumed that this camera resides these days in an unidentified collection.

Today I came across a picture of a camera that obviously is the, or should I say, a Ur-Leica.  At first glance it looks identical, but upon closer inspection, the camera is different.  The most visible difference is the bare spots on the upper left side of the camera, where the original black paint is chipped off.  In addition, there are several other cosmetic differences.

We know that the Ur-Leica that is in possession of the Leica Camera AG has never been restored.  On the other hand, this could possibly be a photograph of the same camera from earlier days.

There was no information that accompanied the picture I came across today, but it is intriguing to compare pictures.  It is definitely not a picture of one of the replica Ur-Leicas.  This photograph was made prior to 1952.  One cannot help but wonder if we are looking at the two original Ur-Leica cameras. 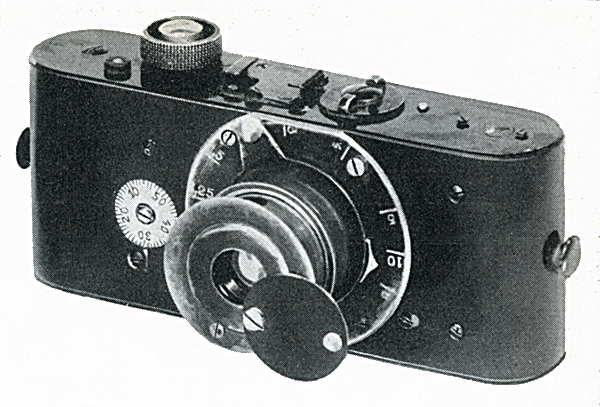 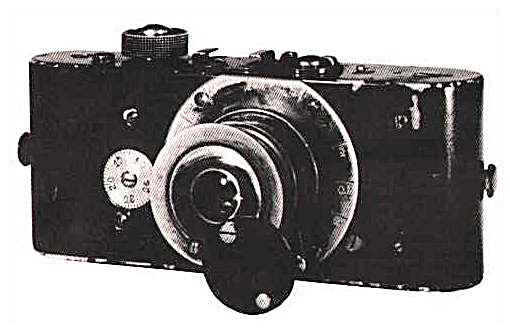 A picture of the known Ur-Leica from a similar angle.
Note the worn off , chipped paint 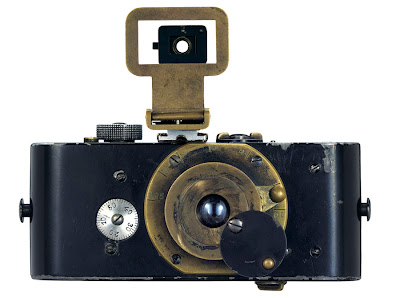 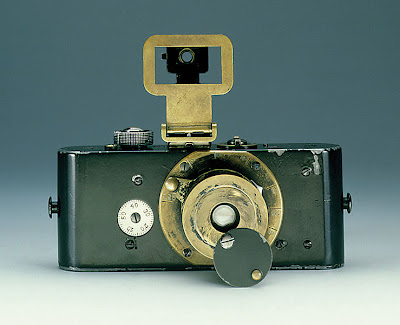 Additional pictures of the Ur-Leica for comparison