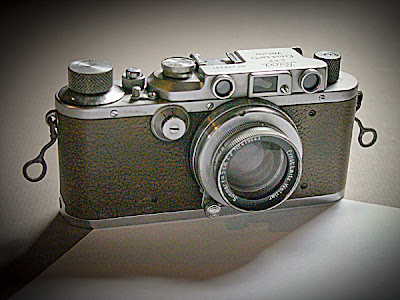 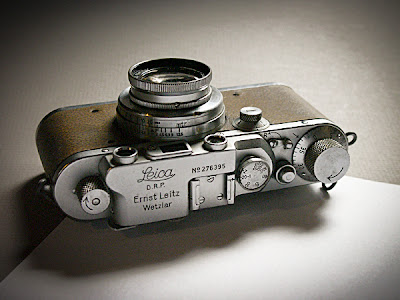 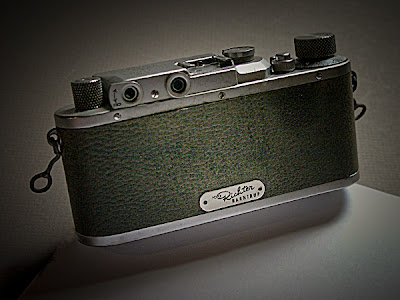 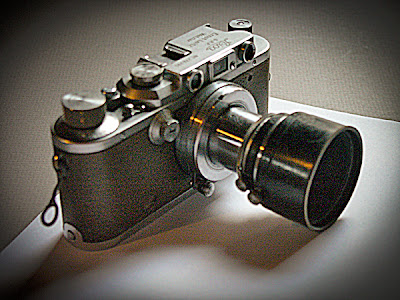 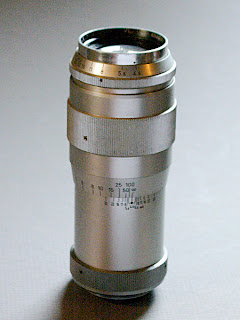 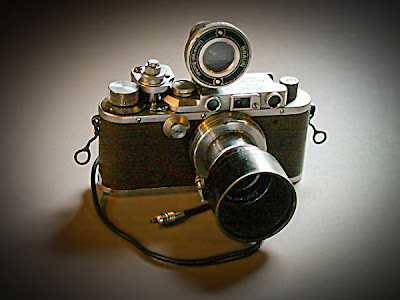 This isn’t meant to give me a pad on the back. I truly believe that starting out totally manually made photography in the long run a lot easier for me. Even though I have since switched to digital Leica equipment, I still use film occasionally, for no other reason than not to lose my touch. To this day I have no problem getting correct exposures without the help of a meter. As a matter of fact, once I did start using a light meter, it gave me cause to explore what these instruments are capable of beyond just plain camera settings.
Even now, working in my studio or doing architectural and other photography, I still rely very much on my light meters. Even in these days of Photoshop, I still approach my photography as in the film days. That includes careful light readings and all else that I can do to get the shot right. That certainly makes post production a lot less time consuming because generally, I don’t have to correct for mistakes.
Having grown up with rangefinder cameras, which of course included the use of add-on viewfinders, never bothered me. I have owned several of the Leica R models, but inevitably I always gravitate back to the rangefinder Leicas. This is also the reason why I am hoping for an electronic add-on finder for the upcoming M10 or whatever the M9 replacement is going to be called. It is my belief that this would make the M10 (let’s just call it that) a true system camera. Without the electronic viewfinder it could be used with the typical M lenses from 28 to 135mm and the electronic finder will then be substituted with all the other lenses that do require a separate finder. But in addition, this would greatly enhance the versatility of the camera since the electronic finder would also allow for virtually unrestricted close up photography as well as the use of long telephoto lenses. This could also be the answer for all the Leica R lens owners who, for a long time, have waited for a digital camera to use their R lenses on.
Thus my good old Leica III from so many years ago has effectively been the starting point in a long succession of cameras which, with the exception of the R models I have owned, have been further developments of the Leica III which, in itself, is essentially nothing more than a further development of Oskar Barnack’s Ur-Leica prototype. No other camera anywhere can look upon such a long history and no other camera ever will.