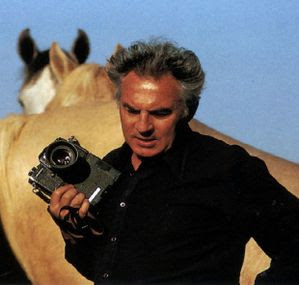 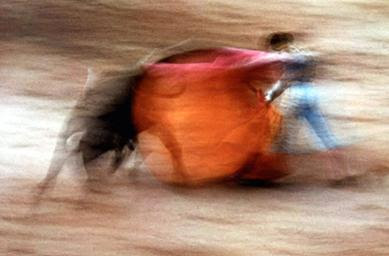 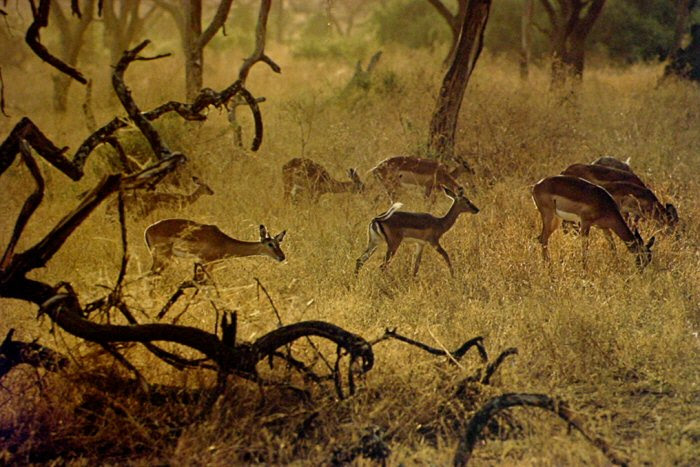 There have been many excellent and important photographers, past and present.  Walter Heun was without question one of the greatest of them all.