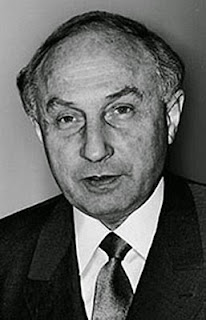 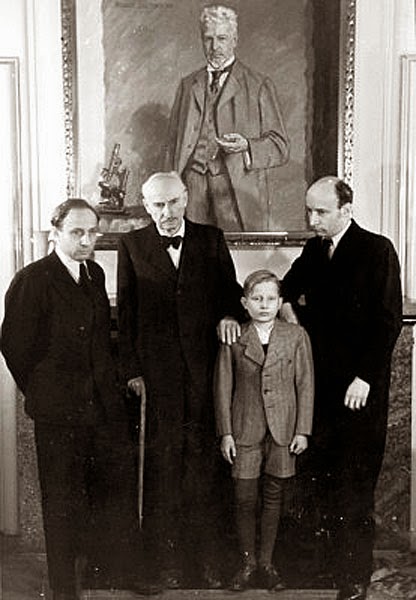 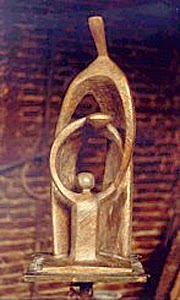 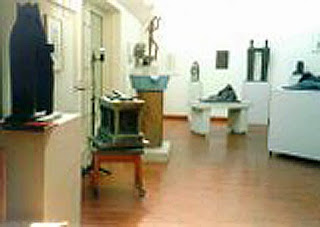 A special experience for art lovers is a visit to the "Atelier Ludwig Leitz", which opened to the public in September of 1984.  Last year the Atelier Ludwig Leitz had a showing of a special selection of his work in commemoration of the construction of the reception building of the Leitz company 60 years ago.  Today this building is the “Neues Rathaus” (new city hall) in Wetzlar.