FACEBOOK BANNED AN ICON OF PHOTOGRAPHY FROM ITS NETWORK

In mid-August, Facebook eliminated a post by Norwegian journalist Tom Egeland.  He showed seven photographs which have influenced the  history of warfare.  One of the photographs was the famous Leica photograph by Nick Ut, commonly referred to as “Napalm Girl.”  . The photo shows a naked Vietnamese girl. Her body is burned by napalm and in the background a village in flames can be seen. 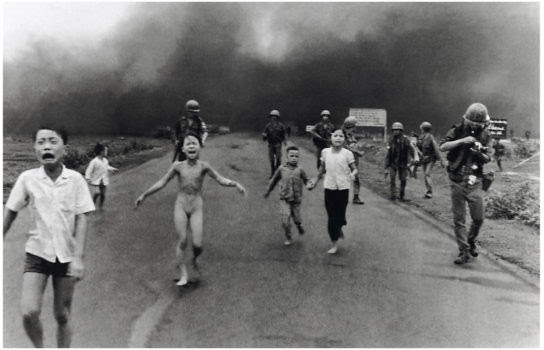 Since then Facebook has not only eliminated the contribution Egeland made,  Facebook also banned him from its pages.  They eliminated one of the most famous icons of photo journalism because it violated the company's ban of nude pictures.  Facebook refers in its reasoning to its community standards. It says about nudity and pornography: "Facebook follows strict rules against sharing pornographic content as well as any sexual content when minors are involved.

Obviously Facebook blindly followed their rather puritanical attitude, totally ignoring the initial purpose of the posting by Egeland and its publisher, the daily “Aftenposten”.  This policy has quite often led to considerable criticism of Facebook, especially if images of definite value have been eliminated and the posters barred from posting for various lengths of time.

In view of this it is all the more surprising that just recently Facebook considered another photograph, which definitely showed nudity, as not violating their standards.  Several members of Facebook, realizing the hypocrisy involved, complained to Facebook about the nudity in that pictures, only to be informed that Facebook considered it okay. 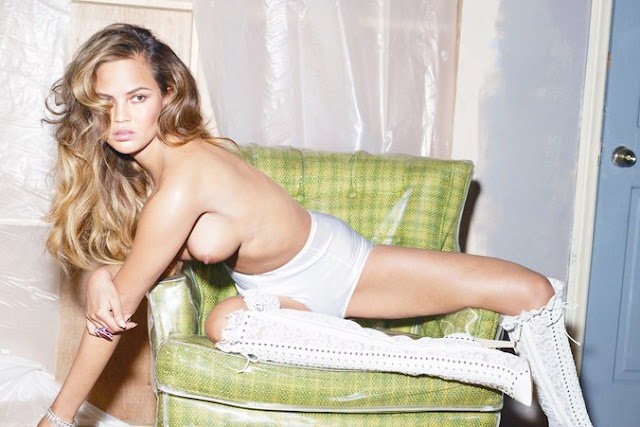 In an open letter to Facebook, Hendrik Neubauer responds to this current case of censorship by Facebook and asks the question if the prudish Zuckerberg is ever able to do serious journalism.

Obviously, journalism has little to do with Facebook’s decision.   On one hand they blindly follow their antiquated, puritanical standards, unless an advertiser is involved.  In that case Facebook’s “opinion”  suddenly changes to “we reviewed the share you reported for displaying nudity and we found it doesn’t violate our community standards.”

Apparently an icon of photojournalism does violate those community standards, but a badly lit and posed, amateurish photograph posted by a paying advertiser does not.  Hypocrisy at its finest.