On August 17, 2016 Leica returned to space with the Leica SL.  The camera was on board of a rocket which was launched by the RockSat-X Program from the NASA Wallops Flight Facility in Virginia.   This space flight carried several experiments from a variety of American universities.

The students of the University Puerto Rico chose the Leica SL because of its high level performance and its robustness.  The camera documented the flight in ultra high definition (4K) video.  This required special algorithms for the control which were developed in collaboration between the students and the Leica Camera AG.  In addition the camera functionality was tested under these extreme conditions. As usual, the Leica SL had to prove its toughness and robustness already prior to the flight.  This included balance and the impact of extreme environmental conditions as well as inertia and vibration tests with an exceptionally high load of up to 50 g.  The camera passed all the tests with flying colors.

The students worked together with engineers and Scientists from NASA as well as other aerospace companies to develop and test new technologies. 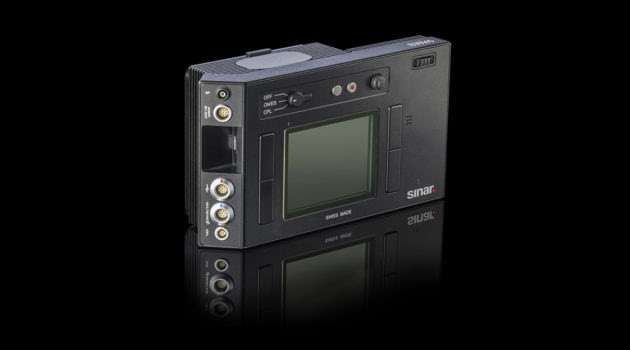 Leica owned Sinar developed a new digital camera back, the Sinarback S 30|45.  It was developed specifically for mobile applications and has the capability of still photography as well as video.

A high-resolution 3-inch display always provides an overview of the recordings, and provides a clear live image.  The integrated WLAN allows easy operation via an iPad. A dual CF and SD memory card slot provides a secure workflow safely outside the studio. In tethered shooting with USB 3.0, the data is sent directly into the Sinar CaptureFlow software.  The Sinarback 30 S|45 provides maximum flexibility, extreme sensor sensitivity up to 12,500 ISO and various recording features for photos and videos in the highest quality.

The  Sinarback 30 S|45 is capable of more than just images. The Leica CMOS sensor with microlenses and a resolution of 37.5 million pixels in combination with the Leica Maestro II image processor also offers the possibility of video recording in full HD up to 4K. 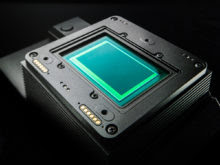 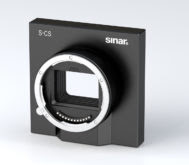 With the Sinar digital back S 30|45 users now have the option to use Sinaron Digital lenses along with the Leica S lenses. This is made possible by the new S-Sinar CS adapter. The combination Sinarback S 30|45 with the S-CS Adapter and the Leica S shutter lenses results in a compact and easy to use system. 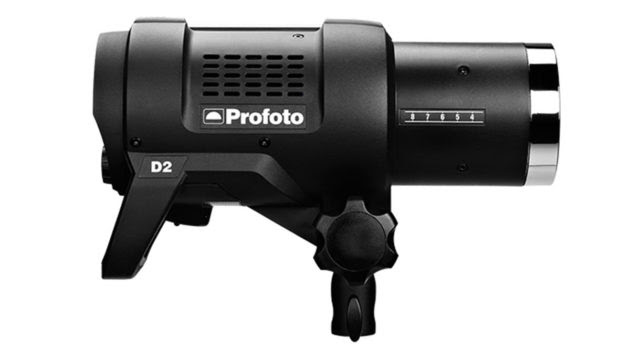 While not directly connected to Leica, a new professional studio flash from Profoto has none the less some very interesting features.  They introduced the new compact flash Profoto D2.  With a flash duration as fast as 1/63,000 sec, even extremely fast motion can now be recorded tack sharp.  With up to 20 frames per second, this flash can be synchronized with cameras that offer synch speeds up to 1/8,000 sec.  This makes the Profoto D2 faster than most high end studio flashes on the market. 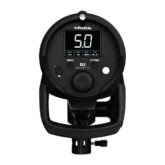 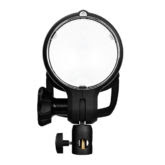 The D2 is available in two version with 500 ws and 1,000 ws respectively.  Both versions offer extremely wide adjustment capabilities of up to 10 stops.  For particularly tough continuous operation at high power levels, an optional quartz flash tube is available. The Profoto D2 is available now.