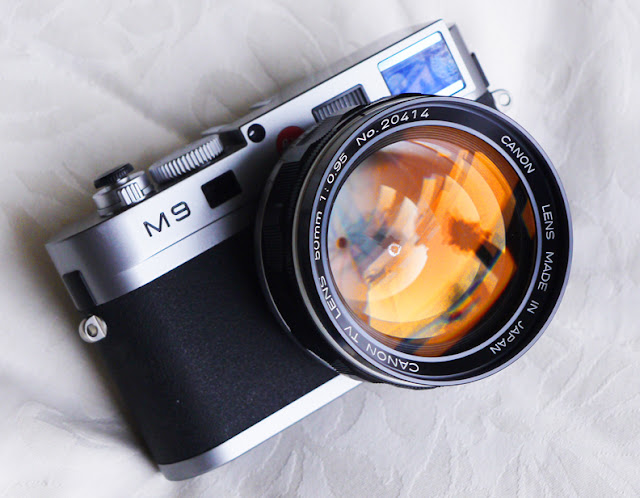 With the introduction of the Leica SL, Leica introduced a number of adapters which allow the use of virtually any Leica lens ever made.  This makes the Leica SL the long awaited camera for owners of the Leica R line of lenses.  In addition, adapters from companies like Novoflex offer the possibility to use lenses from other lens manufacturers on the Leica SL also, making it one of the most versatile professional caliber cameras on the market today.

The Leica M is another alternative for the R lenses, and since several manufacturers, including Novoflex, are making adapters to use lenses from other manufacturers on a variety of cameras, it is possible to use these lenses also on the Leica M.  That offers a huge choice of different lenses never before available for the Leica until the introduction of the Leica SL 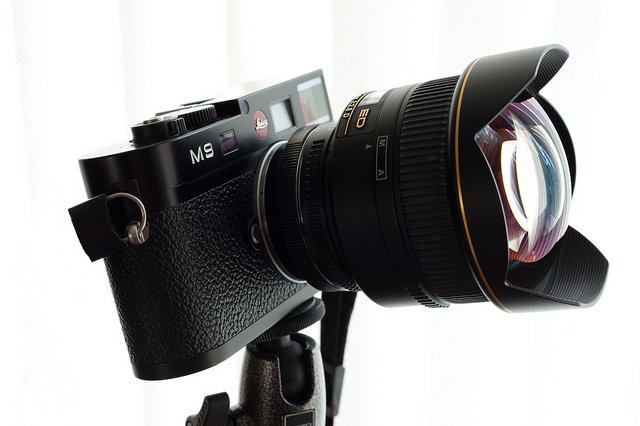 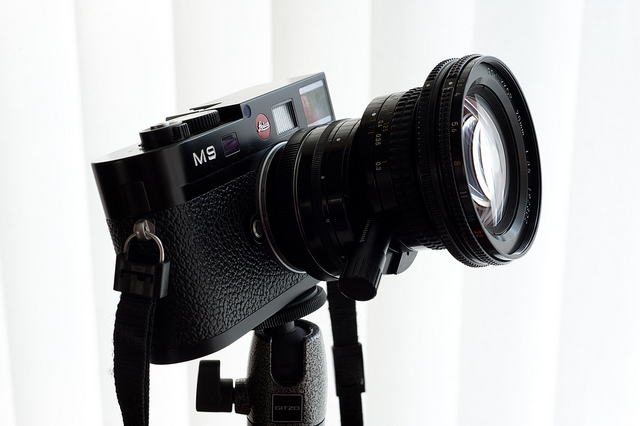 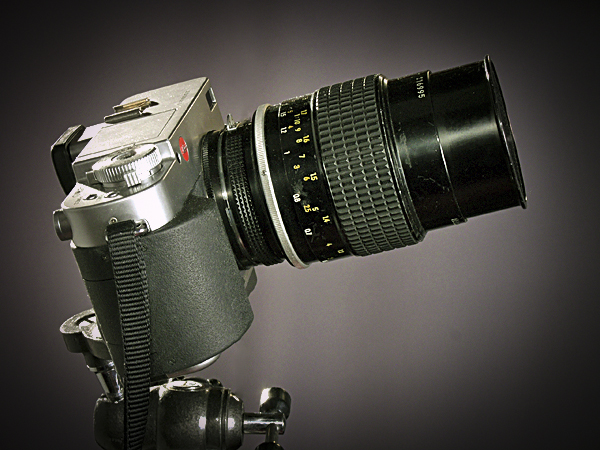 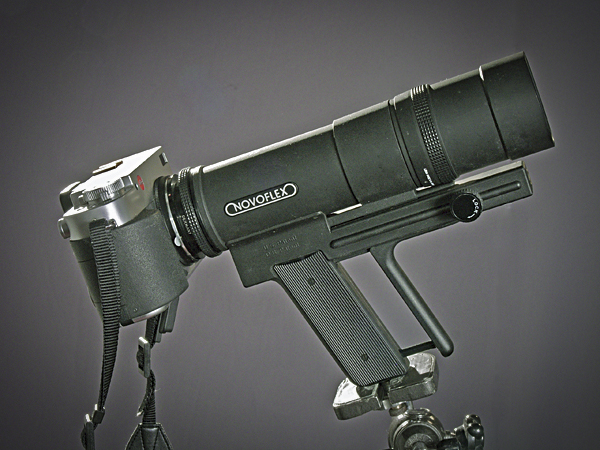 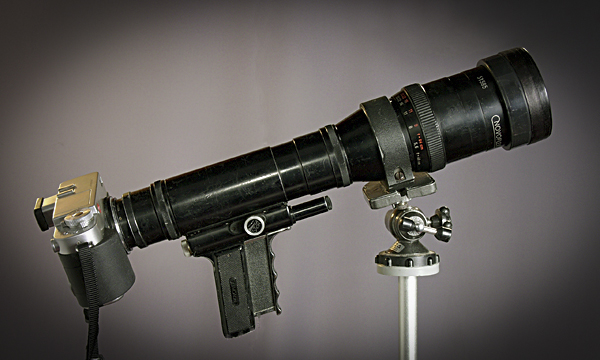 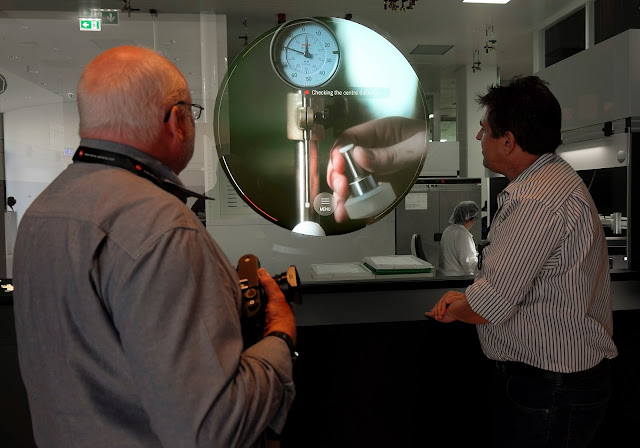 I am not saying that all aftermarket lenses are made with such extreme cost saving measures, what I am saying is ‘buyers beware’!  The low price has to be arrived at by some means. 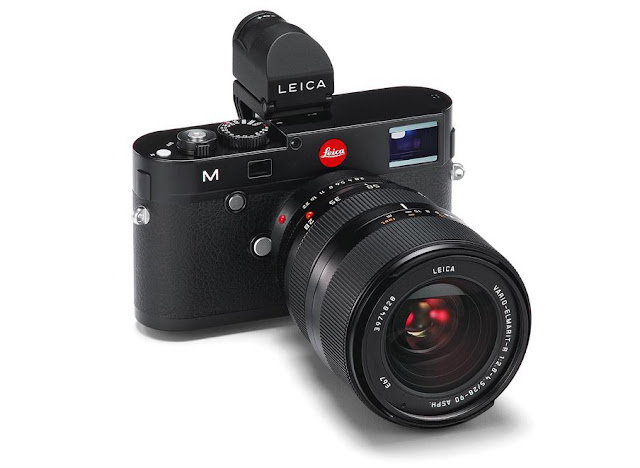 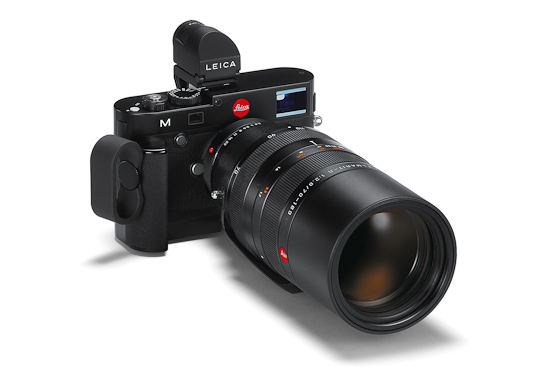 Leica is not at all anymore as isolated as they used to be in the past.  Some of their camera offers a huge selection of lenses from various manufacturers, and some of them are very good choices indeed.