I wholeheartedly agree and it makes me think all the more to get some film, load one of my film cameras and shoot.  Of course that brings up the question of what film to use.  My main interest is black and white.  Therefore I don’t think I will bother with color film.  My favorite black and white film used to be the Agfapan APX 25.  Unfortunately that is no longer available.  Then I switched to Efke KB 25 which was later available as the ADOX CHS 25.  Unfortunately, to my knowledge nobody offers an ISO 25 film at the moment.  Of course there are times when ISO 25 just isn’t enough.  For those times I occasionally used Agfapan APX 100 or later the Efke KB 100 or the ADOX CHS 100.  But my favorite higher speed film is without question the Ilford XP-2 Super.  It has the advantage of an ISO range from 100 to 800 without the need of any exposure or development compensation.  However, at the lower speeds it does display noticeably finer grain.  This allows the user to switch between higher and lower ISO indices on the same roll of film and thus assure the finest possible grain under varying lighting conditions.  XP-2 super is a chromogenic film meaning that it must be developed in C-41 color chemicals, like all standard color films. 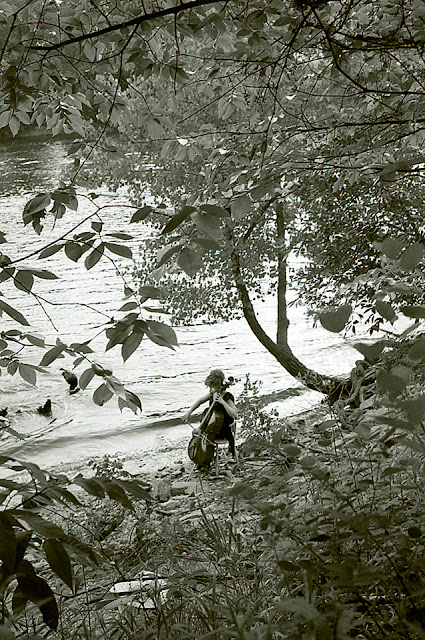 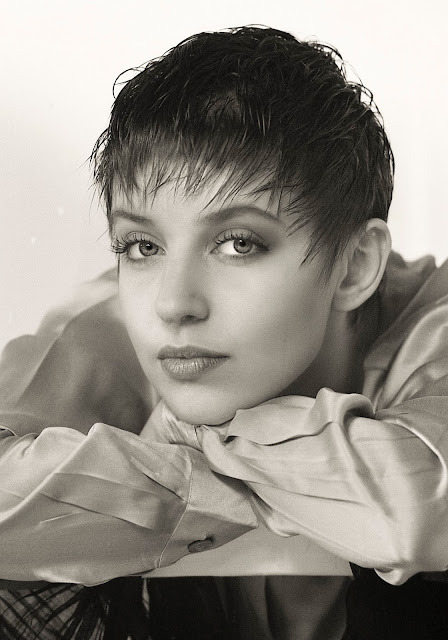 For the complete article by Ricky Opaterny go to: Rediscovering film with the Leica M7