PROBABLY THE MOST UNUSUAL LEICA DEALER IN THE US - KEN HANSEN 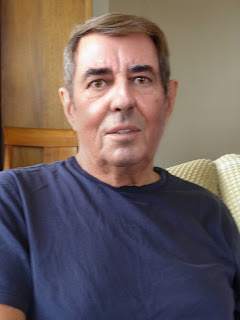 With the prices of Leica equipment what they are, it is important for many of us to select a Leica dealer that is no just out to make a profit.  Knowledge and service are two aspects that are extremely important.  Besides the many Leica stores, Leica dealers range from huge camera stores in the bigger cities, especially New York, to, what with any other venue might be called a mom and pop store. 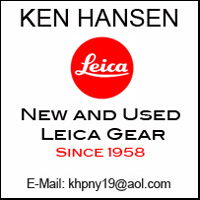 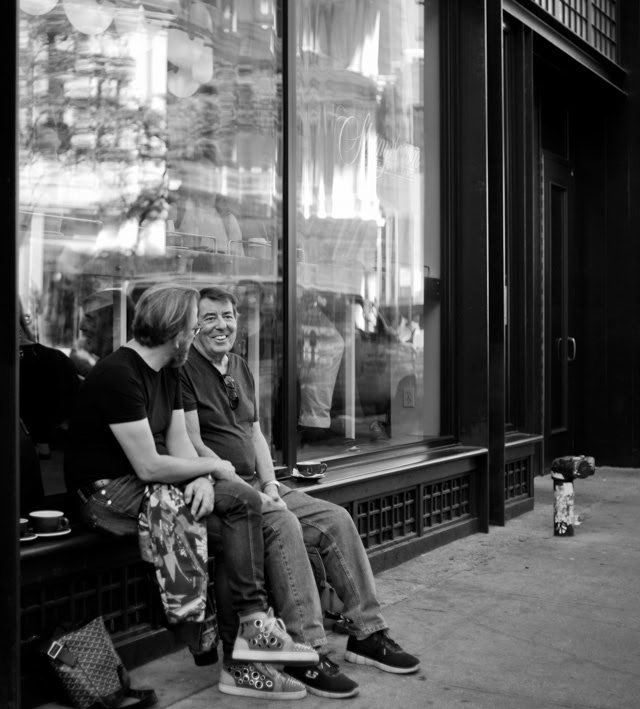