What if...?  How often have we contemplated certain occurrences in the light of what has or hasn't happened?
That certainly is the case with Leica as well.  Most cell phones these days have evolved to fairly capable cameras as well.  As a matter of fact, they have all but wiped out the market for small, digital point and shoot cameras.  Yet many could never imagine that Leica would be even remotely interested in this market segment.
Yet this is exactly what has happened.  It is a known fact that Leica is collaborating with the Chinese company of Huawei to develop camera and lens systems for their top level cell phones.  However, that is not all.  Jointly they established the Max Berek Innovation Lab in Wetzlar, which is designed to explore the future of optical systems.  EvenPanasonic showed a cell phone of their own which was equipped with a Leica lens. 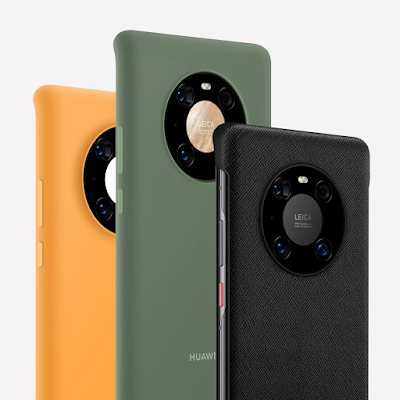 The Huawei Mate 40 Pro, the latest result of the Leica/Huawei cooperation 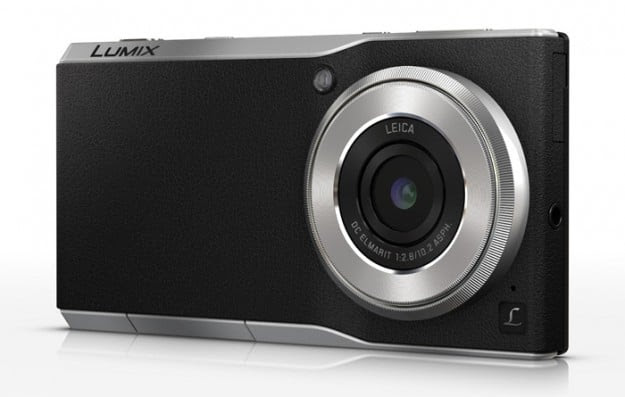 Panasonic cell phone with Leica lens
Yet there was a connection between Leica and the telephone much earlier in history.  In a book by W. Erb about the Leitz (Leica) company is a short paragraph with a transcript from a newspaper article that translates as follows:
“On September 1864, the 39th meeting of the German Naturalists and Physicians took place in Giessen.(Giessen is a town very close to Wetzlar)  Particular efforts were made to remain competitive during the subsequent exhibition of microscopes.  For the young mechanic (Ernst Leitz) there was a special task.  Phillip Reis planned to demonstrate his invention, the telephone, since his first try in Frankfurt on October 16, 1861, had failed.  Ernst Leitz successfully completed the preliminary work with the help of his technical knowledge, so that on September 21, 1864, the final recognition was not denied the inventor.” 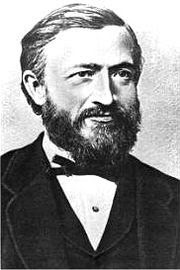 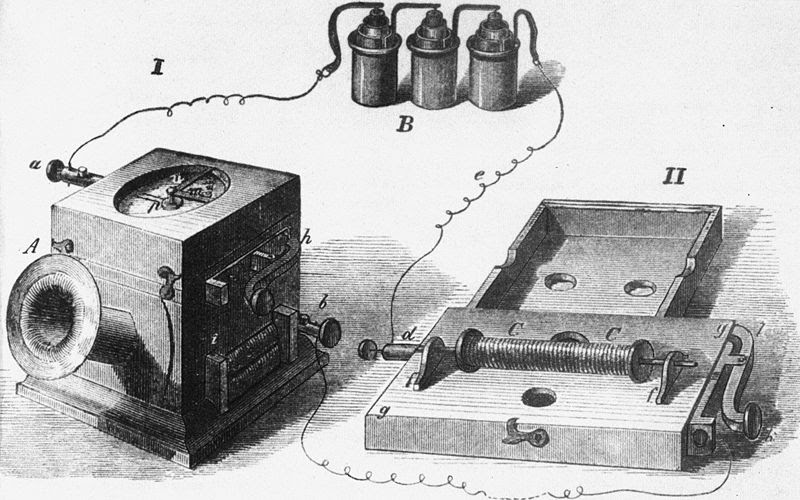 Ernst Leitz
Photograph by Oskar Barnack
After reading that short paragraph one has to wonder: What if Ernst Leitz had become interested in telephones?  Could there have been a Leitel (Leitz Telephone)?  Considering the fact that Ernst Leitz did not start his work at the Wetzlar Optical Institute until 1865, this seems to be a possibility.
It is also interesting to note that Alexander Graham Bell did not show his invention of the telephone until 1876, twelve years later, yet he is generally credited with the invention of the telephone.   The above account very much proves that this is not at all the case. 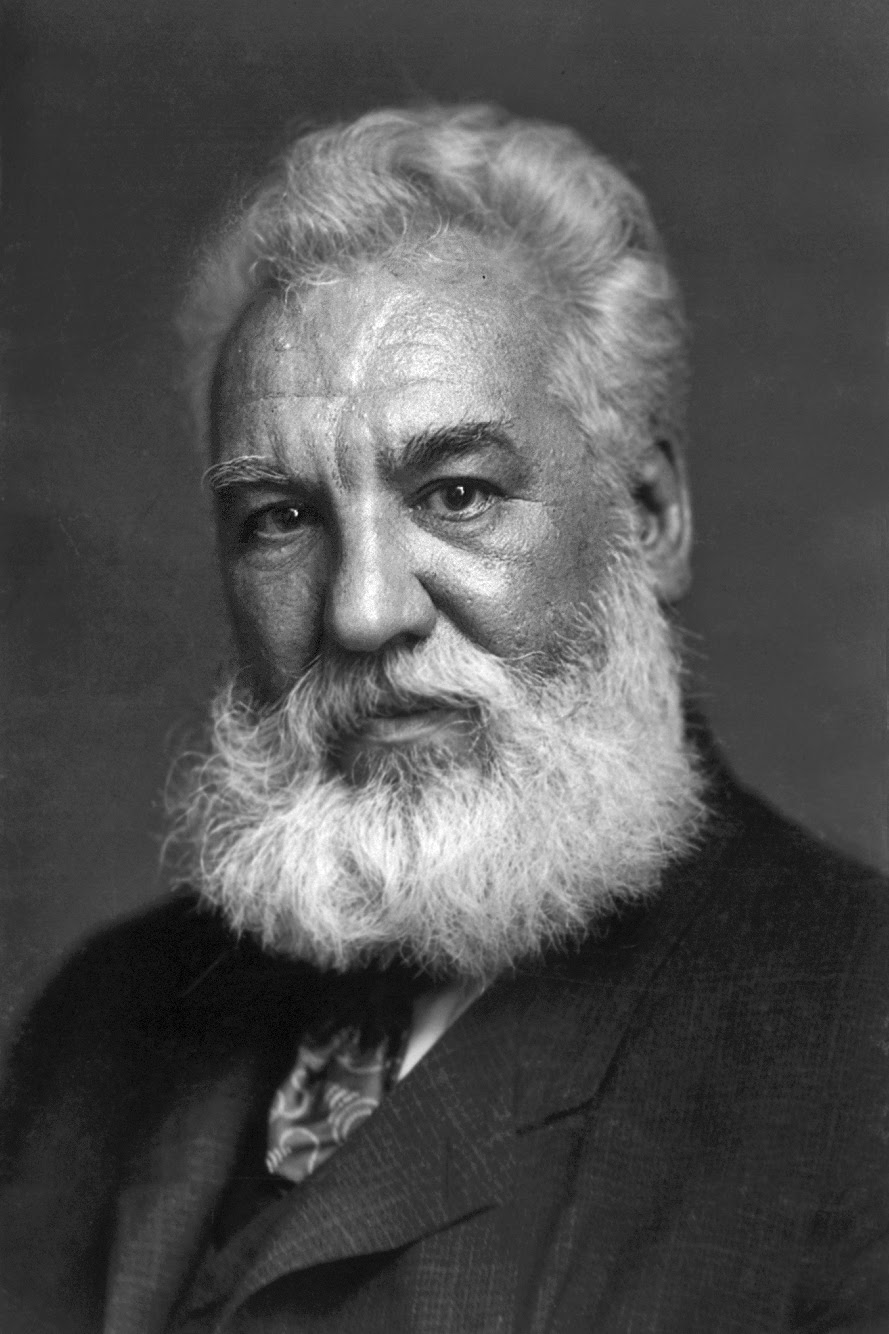 Alexander Graham Bell
Besides Reis and Bell, many others claimed to have invented the telephone. The result was the Gray-Bell telephone controversy, one of the United States' longest running patent interference cases, involving Bell, Thomas Alva Edison, Elisha Gray, Emil Berliner, Amos Dolbear, J. W. McDonagh, G. B. Richmond, W. L. Voeker, J. H. Irwin, and Francis Blake Jr. The case started in 1878 and was not finalized until February 27, 1901.  However, regardless of the claims by Bell and others, nobody demonstrated a working telephone prior to Phillip Reis.
For other articles on this blog please click on Blog Archive in the column to the right

Posted by LEICA Barnack Berek Blog at 11:59 AM