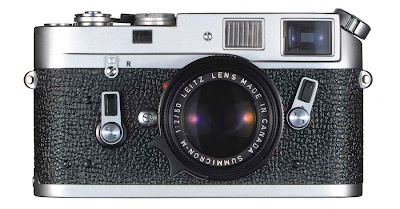 "Because the residing judge has the discretion to excuse any photographer whom he deems to be using inappropriate equipment, I feel certain the Leica gives me an edge over other newsmen who might be excluded for their too noisy camera. Most judges are particularly sensitive to distractions within their courts, but I have yet to experience the icy glare of a circuit court judge because my Leica made a racket." 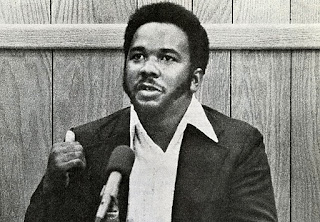 With other words, as long as a camera is not noisier than a Leica M camera, it is permissible.