REVIEW OF THE LEICA CAMERAS IN THE HUAWEI P9

As could be expected, the Huawei P9 with its Leica developed cameras (yes, there are two in each phone) has created quite a bit of interest and along with I, a lot of false information.  Especially the Leica haters are out in force.  Unfortunately this disdain for Leica has infiltrated the media as well.

I just read a so called test report which basically states that the Huawei as a camera is awful.  To prove his point, the writer published two tiny pictures, no more than two inches square, as proof of the lack of performance in comparison to another phone.  He even referred to the Huawei as a "total garbage camera."

Images on the internet rarely are a good comparison because they are generally incapable to render the full performance capability of a camera in the first place.  To come at least close, the images should be as large as possible.  Two square inches hardly fall into that category.

But not all is bad.  GSMArena just published a very comprehensive report on the Huawei P9.  The general conclusion is that the camera has no equal.  They explain:

The Huawei P9 features two 12MP sensors, one is fairly standard and captures color photographs while the other is only monochrome (black & white). The latter lacks a Bayer filter which is used in color cameras. This has enabled the monochrome sensor to capture (up to 3x) more light and so it should fare better in low-light photography.

It is obvious that Leica’s expertise in manufacturing black and white only cameras found its way into the Huawei P9 as well.  To back their claims they published a wealth of images.  They are in a rather small size in the article, but clicking on them reveals a relatively large version which definitely is capable of showing the overall quality of the camera. 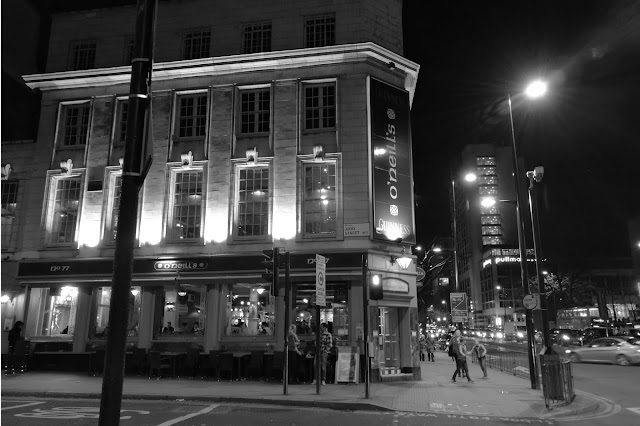 One area where cameras often do not very well is with low light photography, especially cameras with small sensors.  Here too the Huawei P9 does very well.  GSMArena writes:

We have to admit Huawei offers one of the best low-light photography skills on its flagship phones since the P8 and it's one of those cameras we'd pick for low-light shots in a heartbeat.

Unfortunately we were unable to obtain permission to reprint the complete article here.  For that, go to Huawei P9.  You will see that this article presents a real test rather than a thinly veiled attempt to denigrate Leica.