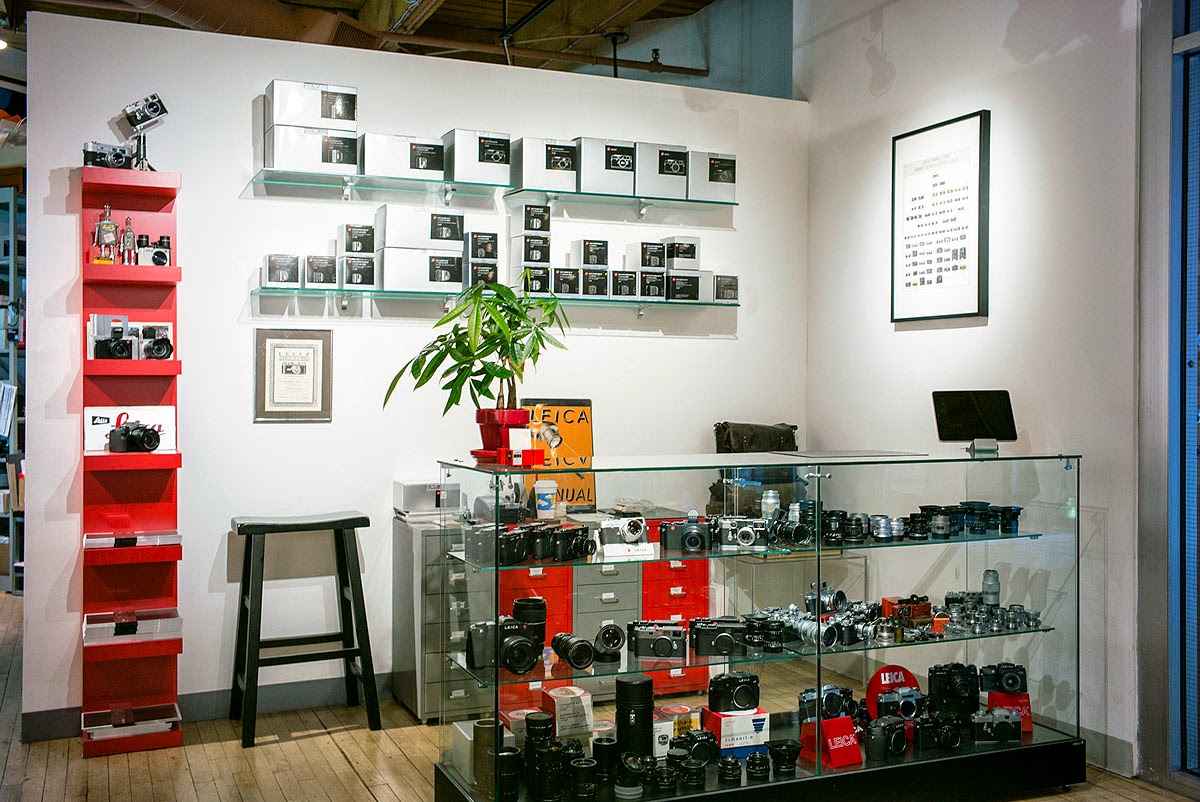 Today I want to welcome Tamarkin Camera, one of the largest Leica dealers in the US, as a new sponsor of the LEICA Barnack Berek Blog.

They are mail-order Leica dealers, with a brick-and-mortar showroom in the River North Gallery district of downtown Chicago. Part of their showroom is The Rangefinder Gallery, which showcases works made with the legendary Leica M camera (and other models, too!). Leaders in Leica expertise and service, they sell more Leica equipment per square foot than any Leica dealer in the world.

Stan Tamarkin started collecting, buying, and selling Leica cameras in 1971, and since 1984 Leica has been their full-time focus. In 1996, Stan Tamarkin started a successful rare camera auction business, Tamarkin Photographica, and since then has held biannual auctions in New York, Denver, Tucson, Boston, Chicago, St. Louis, and New Haven.

From 1995 to 2008 they also had a showroom in New York City, however they closed that location to be closer to their families. Since the beginning they have been in the New Haven, Connecticut area.

Recently, they moved to Chicago when Stan retired and his eldest son, Dan, took over the family business. Dan Tamarkin.has been a Leica enthusiast since before he can remember - fascinated by cameras ever since he was about 3 years old, Stan handed him a camera to play around with and he was bit by the bug...

Nowadays, Dan shoots mainly film– yes, film– with a Leica M2 and M7 ".58" cameras, usually with the 50 Dual-Range Summicron and the 21 Super-Angulon f3,4. Also a fan of the digital M camera, he shoots digital with any lens he can get his hands on. When he’s not answering the phones at Tamarkin Camera, he is probably out with his wife, Laura. Or, planning the next adventure… 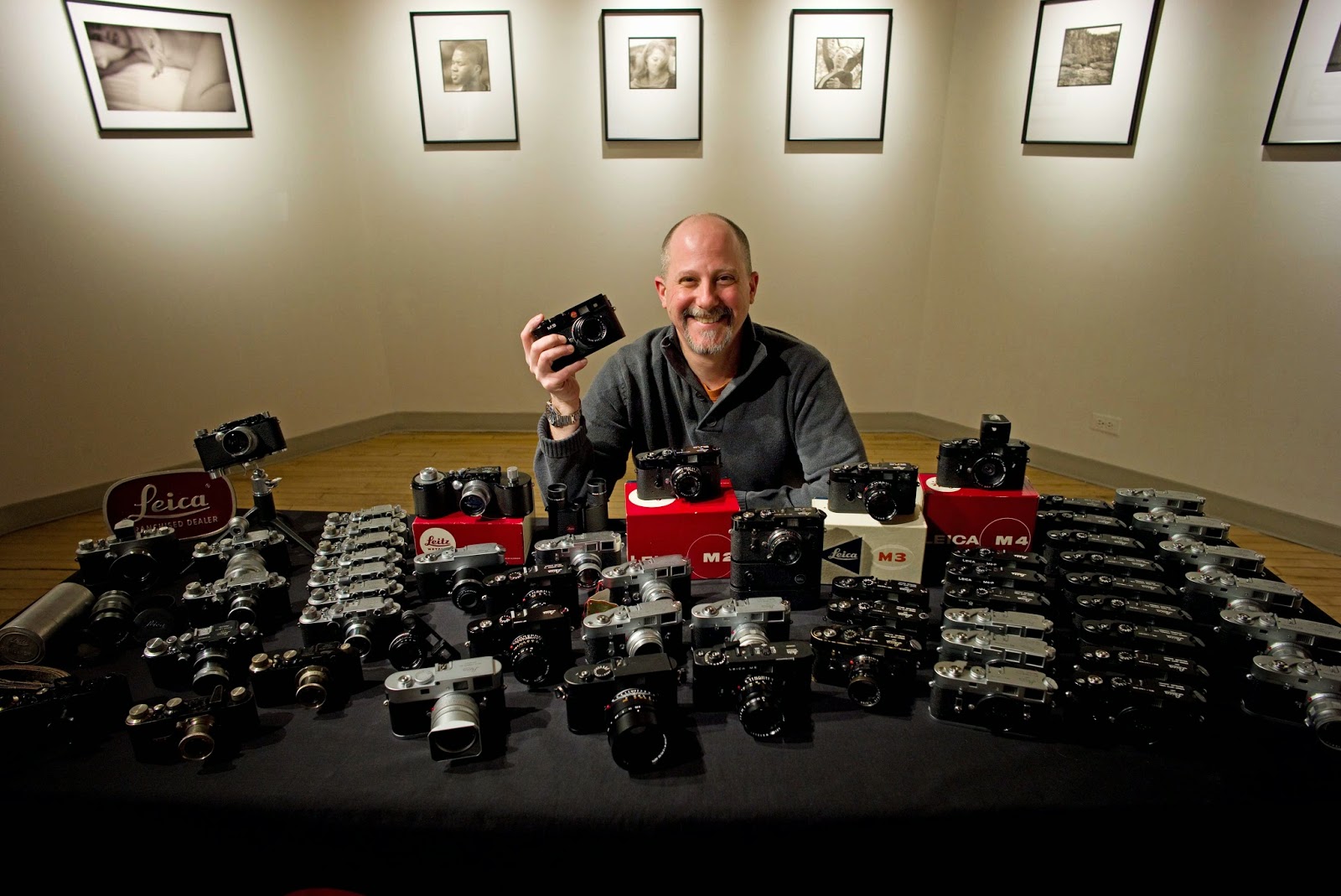 I have known Stan Tamarkin since the 1970s, and I don't hesitate to vouch for the integrity of Tamarkin Camera.