Many readers of this blog are aware of its presence on Facebook.   I regularly post links to the articles here on Facebook as well.  Unfortunately, this is not without restrictions.  Facebook’s approach to nude art is, to say the least, archaic.  My presence there, and along with it the presence of the LEICA Barnack Berek Blog was recently threatened with being banned if any nude art would be shown in the future.  Subsequently I have refrained from that and only shown altered images that comply with Facebook’s rules.  That should by no means be misconstrued as agreement with those rules. 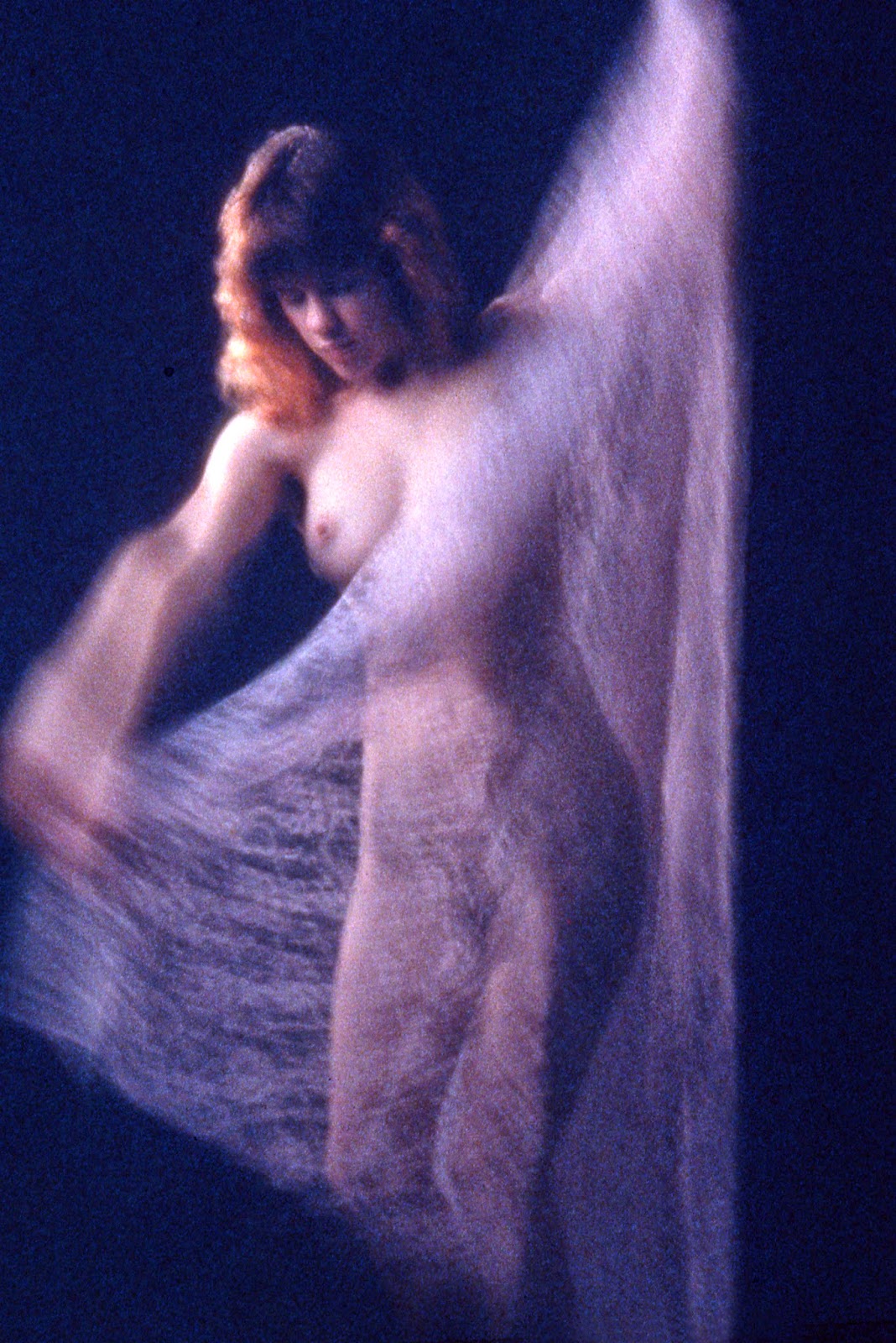 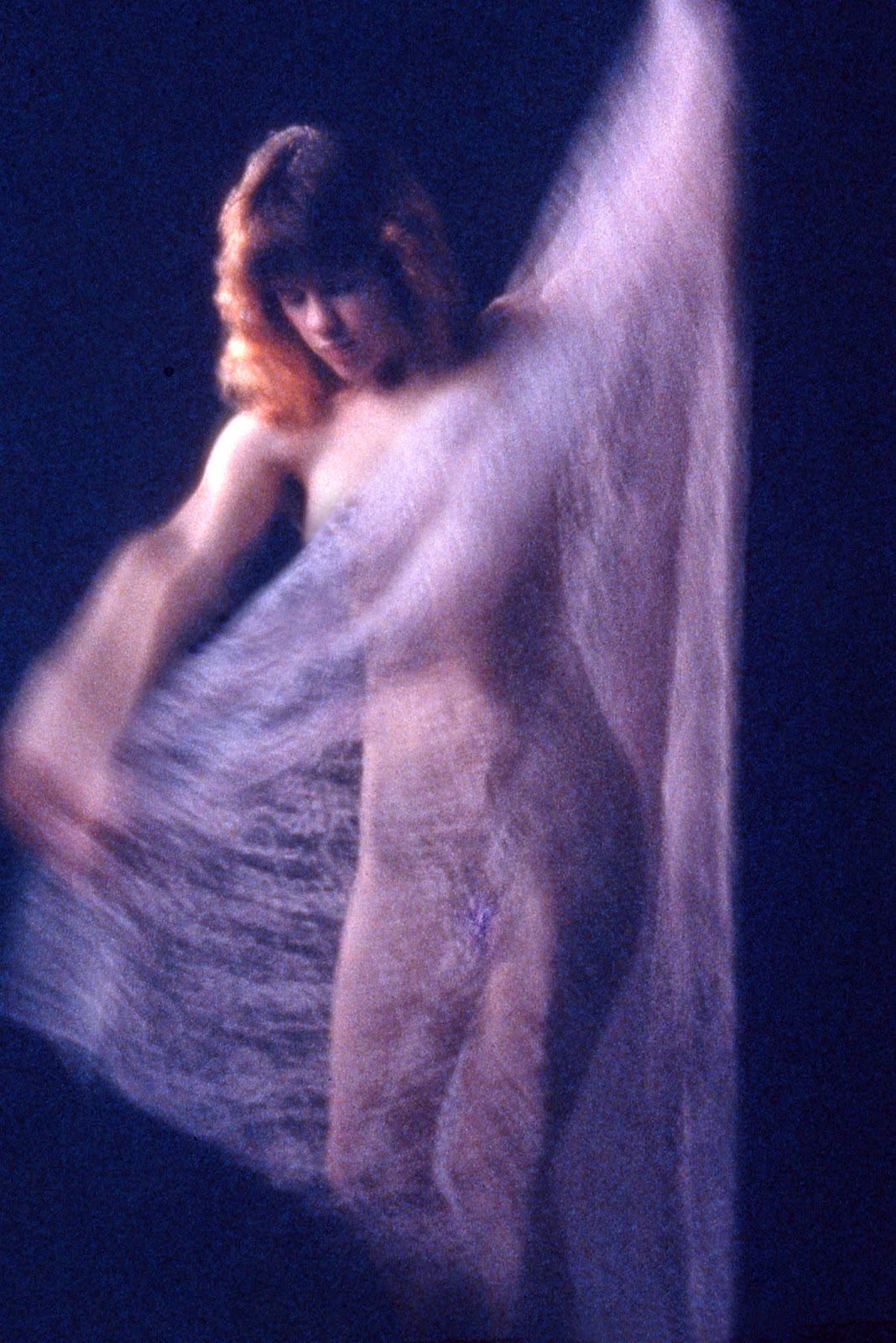 Historically, the human form has fascinated artists probably more than any other subject. Therefore it should come as no surprise that the same fascination has extended to photography as well.

While photography has generally been accepted as a valid art form, photography of the nude to this day is struggling with that recognition.  People are very quick to point to nude images being harmful to children, but then fail to come up with a valid answer.
I definitely reject the assertion that any of the images published on this blog are potentially harmful to children. We are talking about the human form here, not some pornographic distortion of it. Why is it that photography is always handled differently in this regard than other forms of art. Is anybody requesting museums to post warning signs for their exhibit’s that show images or statues depicting the human form? Are such sculptures in public places required to do the same? I am a member of MIA, the Minneapolis Institute of Arts. I regularly see groups of school children visit the place, as a matter of fact, they regularly have a special children’s day. There are no restrictions as to which areas of the museum are open to the children, including the photography exhibits. Apparently there is no potential harm to children in a museum or in public places, yet nude photographic art is still widely rejected.  Why?

Are these images objectionable?
Should they be banned from Facebook?

I have never been able to get any satisfactory answers if these rules by Facebook extend to other forms of art as well.  Is it permissible to show a picture of Michelangelo’s David, or of the Venus de Milo? 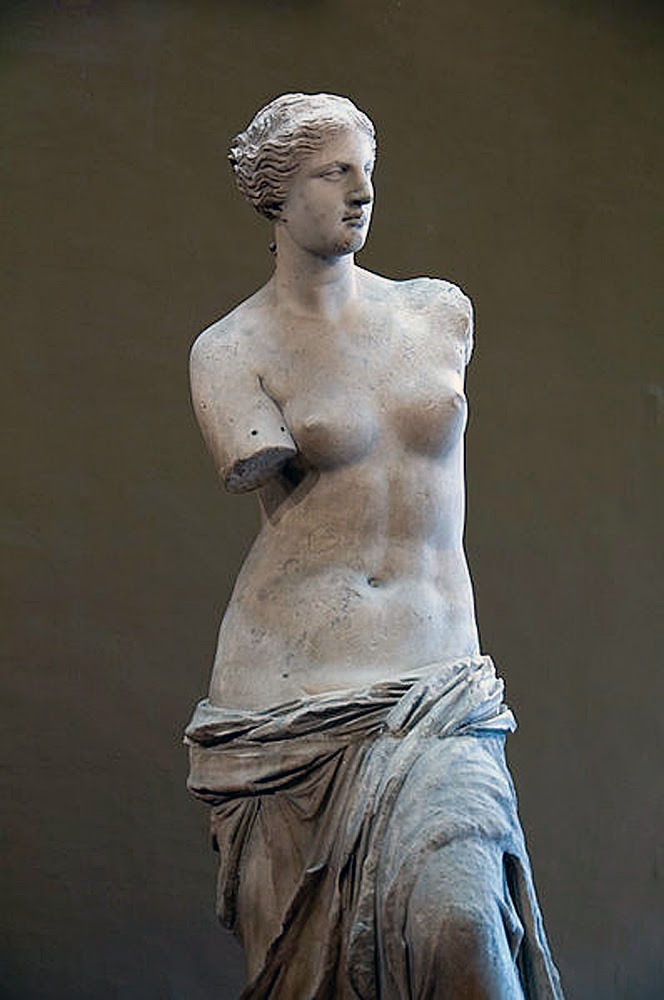 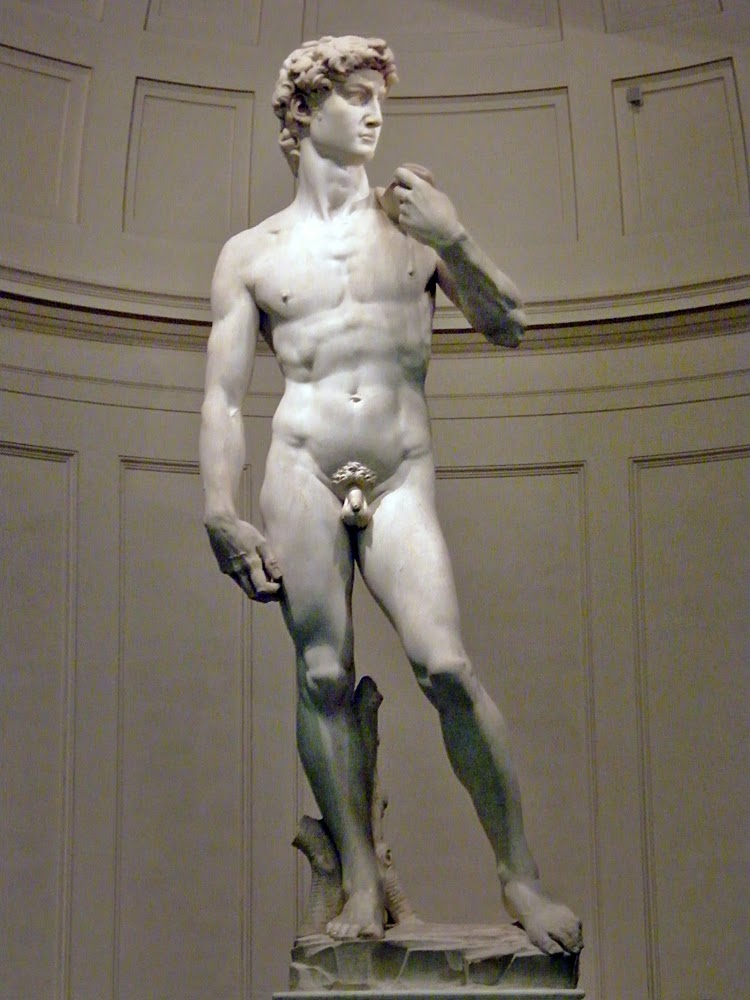 From a recent Matisse exhibition at the Minneapolis Institute of art.
Objectionable?

I must emphasize that the key word here is art.  Many of the great photographers have produced fine art nudes like Alfred Stieglitz, Edward Steichen, Edward Weston, Man Ray, Helmut Newton…, just to mention a few.  Of course, just as with other art forms, some like Robert Mapplethorpe or Jeff Koonz, for instance, have pushed the envelope by producing images that are questionable to some, but such work should not be generalized and held against other serious photographers.

As it stands right now, I could not write an article about any of the above mentioned artists and show any of their nude art on Facebook.  Their unilateral rejection of nude art is disturbing, not only to me but to many other members of Facebook as well.