The New York Times published an article by Nick Bilton, titled “Leica Cameras Have Eye-Popping Prices, With Photos to Match.”  It is refreshing to see that this turned out to be a well written article that avoids the typical ‘you pay for the name’ or ‘you pay for the red dot’ or worse, ‘other cameras are just as good…’  He writes:

“Today’s smartphones can take pretty crisp pictures, so buying a regular camera might sound like a waste of money. Now imagine buying a fully manual Leica digital camera that, with a body and lens, can cost as much as $20,000.

Ridiculous? Perhaps. But the hard-core photographers who own a Leica swear by its craftsmanship, lens quality and lack of bells and whistles…” 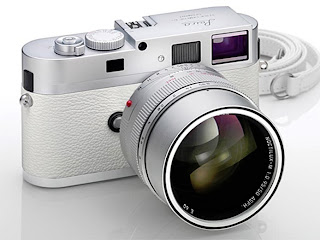 He continues to explain the differences between rangefinder and DSLR cameras and lists some of the various Leica cameras currently on the market.  Of course that includes the Leica M and ME.  But he makes special mention of the Leica M Monochrom. 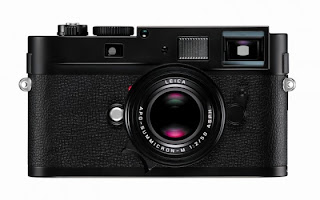 “Leica also offers the Leica M Monochrom, an 18-megapixel camera that can shoot only black and white. Some people might ask why anyone would buy a camera that cannot even take a color picture, but Leica has poured years of research and development into optimizing the sensor on this camera for the subtlety of black-and-white photography.

The results from the Leica M Monochrom are astounding. Pictures have the tonality and contrast that make them look as if they were shot with real black-and-white film. The M Monochrom can also shoot at an ISO up to 10,000, which allows pictures to be taken in extremely low light.”

The article makes special mention of what sets Leica lenses apart from their competition, especially in terms of performance.

“Leica makes a lens the way it should be made, with metal and glass, while everyone else is making plastic lenses that are meant to be thrown away in a couple of years,” said Ken Rockwell, a photographer and expert on cameras and lenses. “The Leica lenses are so special because they are smaller, faster and sharper.”

Mr. Rockwell notes that Leica’s lenses are still assembled by hand in Germany.

“The Leica glass,” Mr. Michel said, “adds that special ethereal quality to the image that no D.S.L.R. can match.” 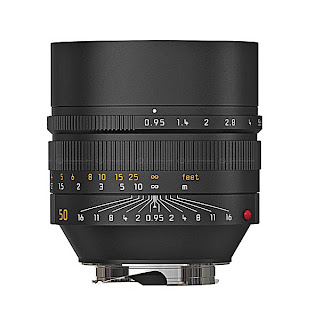 He goes on to say that the control he has with a manual Leica lens made him realize that  today’s abundance of buttons and features on most cameras often makes people take poorer pictures.

Of course the price of Leica lenses is discussed.  Rather than dismissing the Leica lenses as too expensive, he mentions their outstanding overall performance and that he would gladly give up some of his other high tech gadgets for Leica equipment.  He continues to say:

“This was true decades ago and is still true today. Henri Cartier-Bresson, considered by many to be the father of photojournalism, said in his biography, “The Mind’s Eye,” that when he discovered the Leica camera in the beginning of his career, “It became the extension of my eye, and I have never been separated from it since I found it.”

Nick Bilton finishes the article by warning that buying a Leica does not automatically allow one to take the same photos as the world’s best photojournalists.  He finishes by saying that it is not the camera that takes good pictures, that it is the person holding it.

For the complete article go here

Posted by LEICA Barnack Berek Blog at 10:38 AM