Many Leica enthusiasts are familiar with the pre-production models of the Leica, the Nullserie, which were made in 1923, two years prior to marketing of the first Leica, the Leica 1 ore Model A, which was officially introduced at the Leipzig Spring Fair in 1925.  Many photographs do exist of these two models and the differences are clearly visible.  But how did these two cameras differ internally? 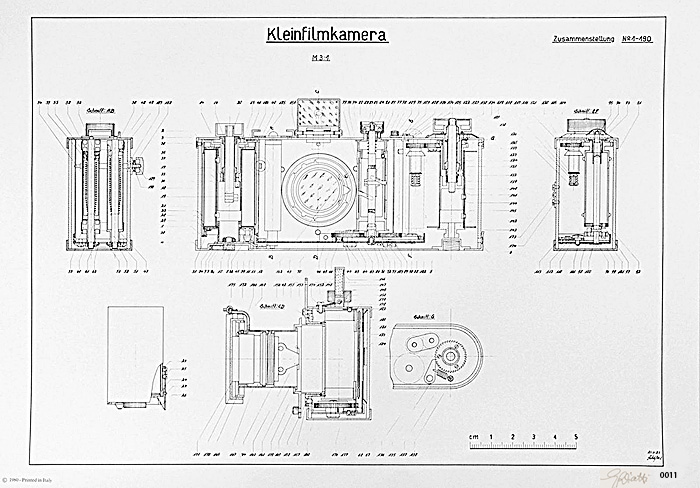 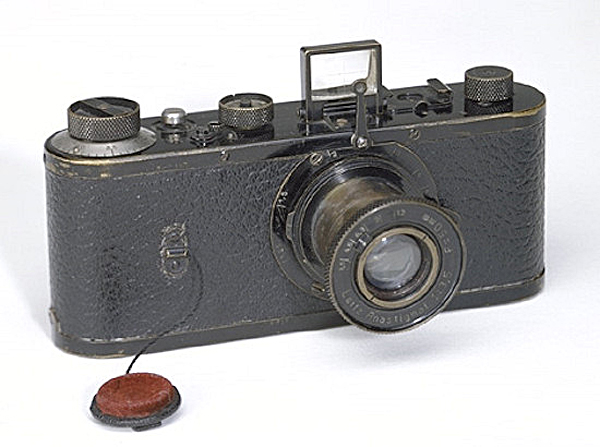 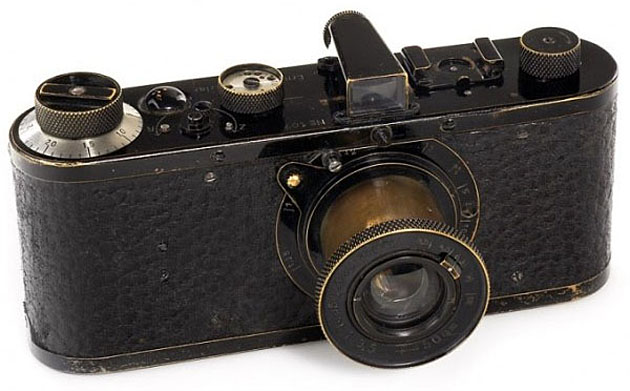 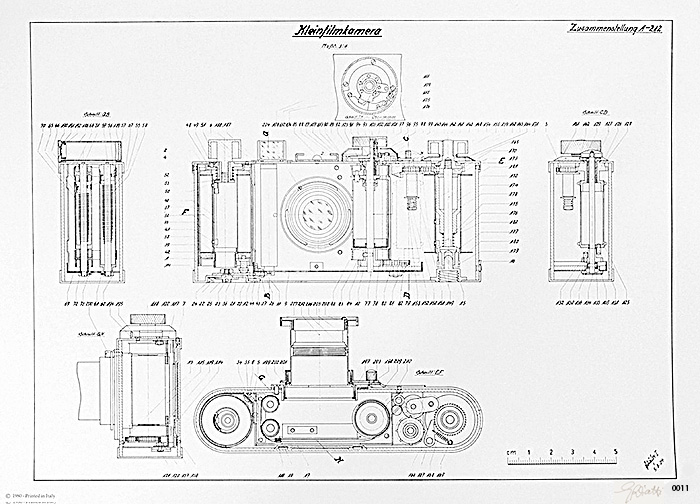 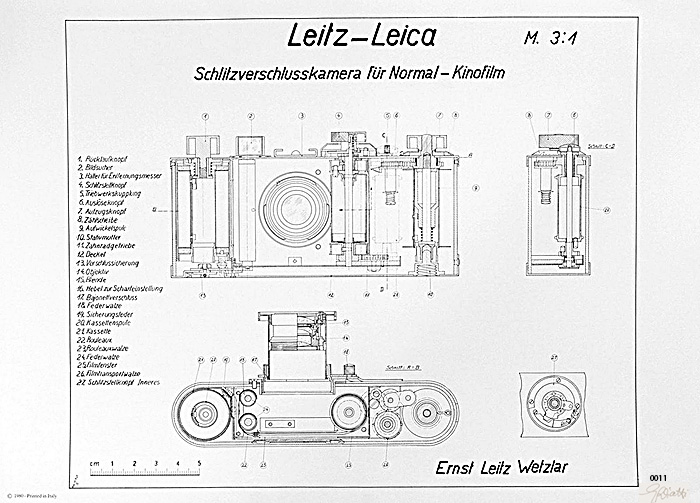 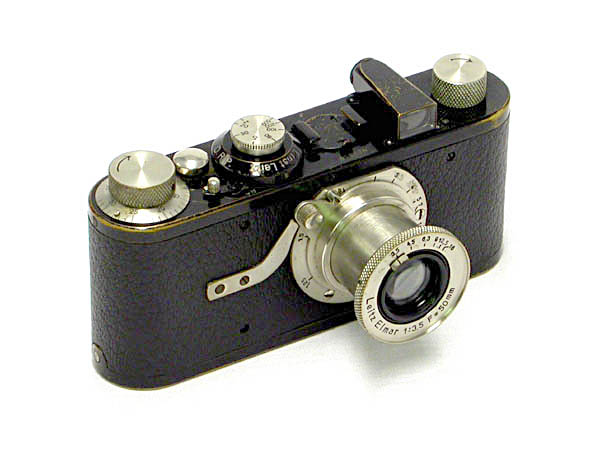 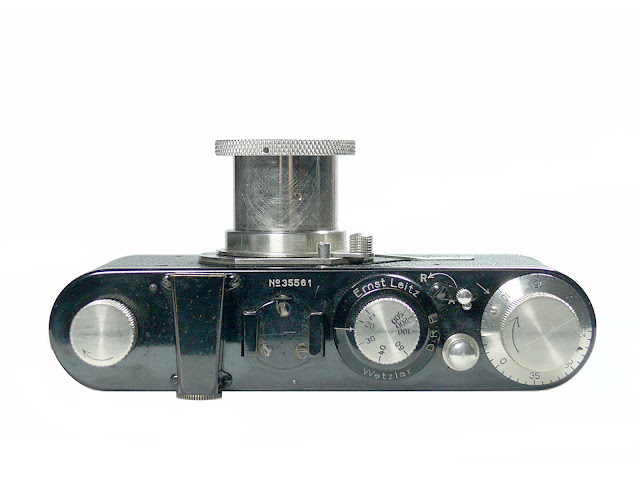 Posted by LEICA Barnack Berek Blog at 9:03 AM