A while ago I got into a discussion about the longest telephoto lenses ever made, by Leica but also in general.  Most Leica enthusiast are aware of the awesome 800 mm f/6.3 TelyR, the longest lens after the 560 mm f/6.8 Telyt-R.  But not many are aware that Leica made a lens twice as long, a 1600 mm f/5.6 Apo-Telyt-R.  It was delivered in 2006 on special order to a rich photography aficionado, Sheikh Saud Bin Mohammed Al-Thani of Qatar, at a price of 16 million Hong Kong Dollars - the equivalent of 2,064,500 US dollars. The lens is the only one ever sold, but a another one was on display at the Leica factory showroom in Solms, Germany, and will most likely be shown at the new Leica headquarters in Wetzlar. 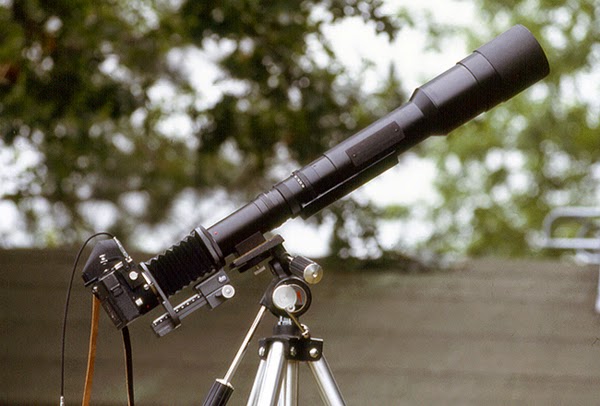 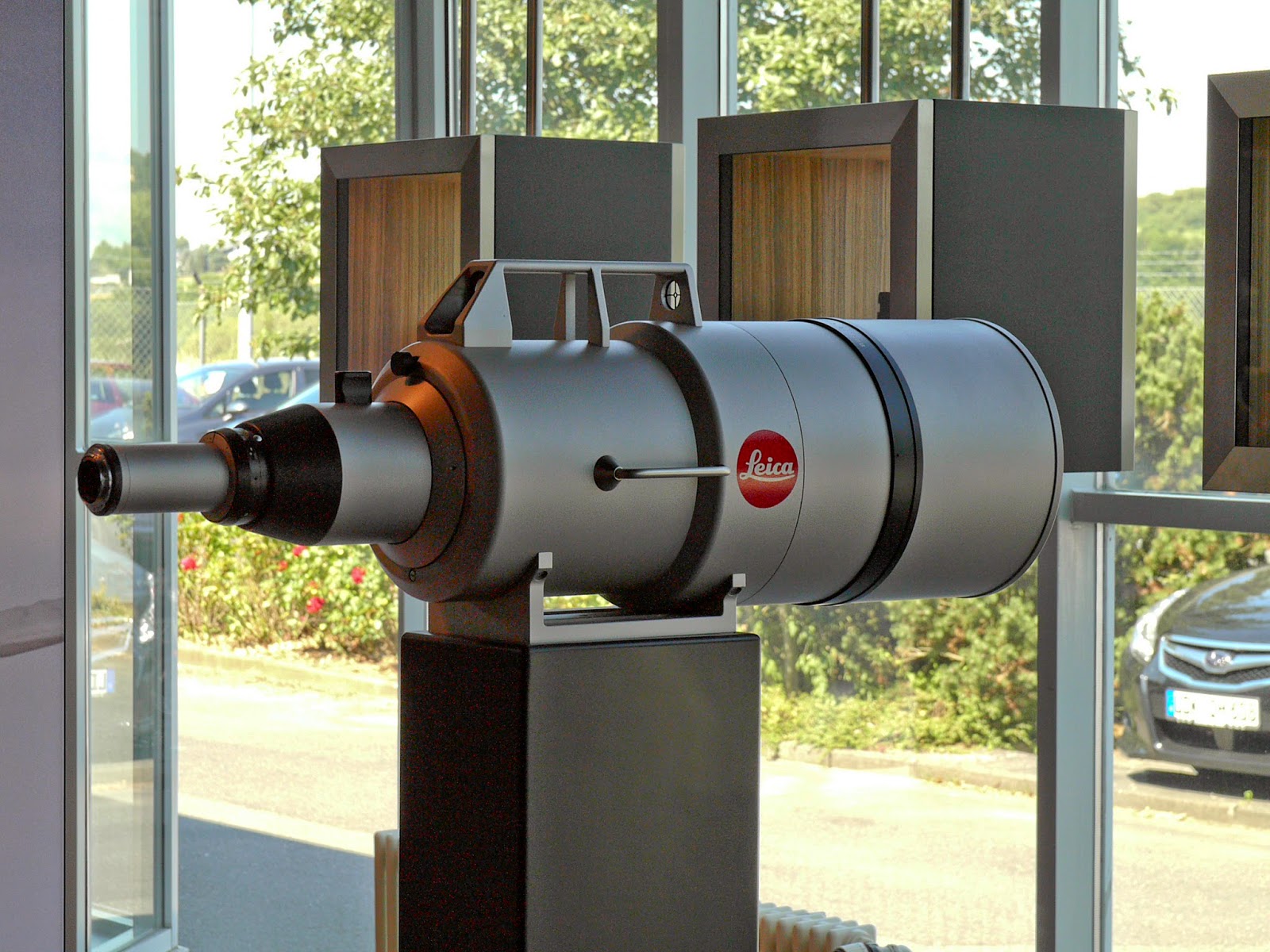 Unfortunately, little is known about the technical specifications of the lens. It has a bayonet mount for Leica's R-series cameras, is approximately 1.2m long (1.55m with lens hood attached), has a maximum lens barrel diameter of about 42cm, and weighs no less than 60kg.  With a focal length of 1600mm, it covers a diagonal angle of view of merely 1.5 degrees. The lens should be compatible with Leica's 1.4x and 2x APO-teleconverters, increasing the focal length to 1:8/2240mm and 1:11/3200mm respectively.  With the Leica R adapter, it could also be used on the current, digital Leica M models as well as the Leica T and the Leica SL. 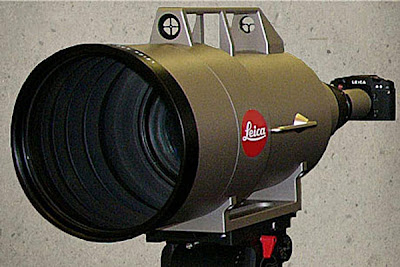 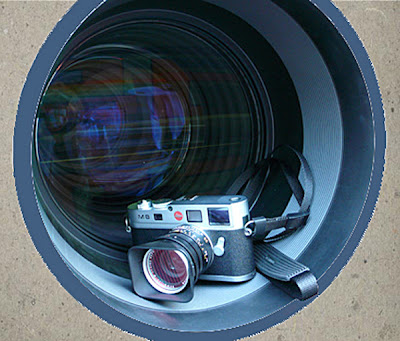 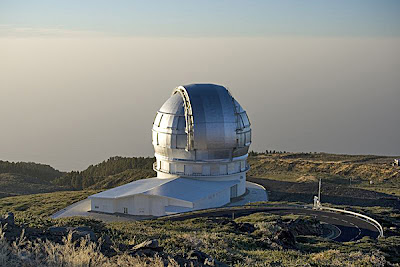 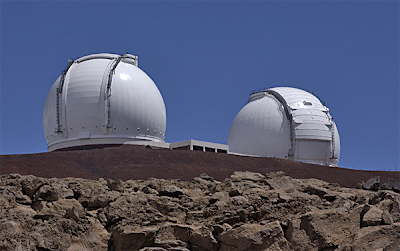 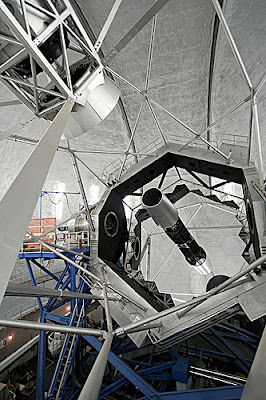 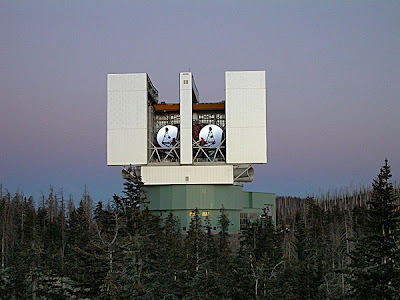 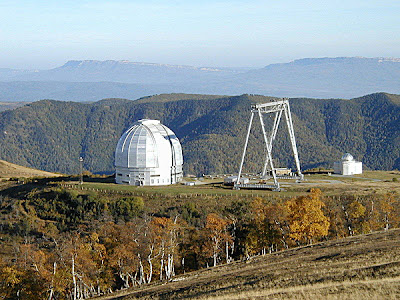 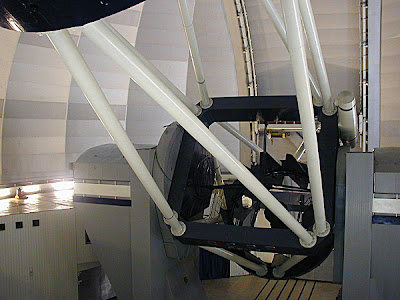 A European project to build the largest optical telescope on Earth started to be built in fall of 2012, after getting the final approval from the scientific consortium backing the new observatory. 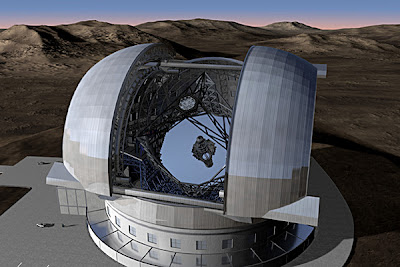 No data regarding the actual speed of the telescope has been published so far.  We do know that the telescope's main mirror has a diameter of 39 meters. With a focal length of 39 meters, that would yield a maximum aperture of f/1. Looking at some of the other large telescopes throughout the world, they all seem to have a focal length under 20 meters. Taking a 20 meter focal length would yield a maximum aperture of f/0.51. Consideration that this telescope is designed to gather at least 12 times more light than the largest optical telescopes currently in operation, this could translate to an aperture of potentially f/0.3.  With other words, this telescope will be amazingly fast, especially if one considers that the fastest production lens for photography is the 50mm f/0.95 Leica Noctilux.

Very impressive instruments indeed.  But for the time being I will stay with my 400 and 800 mm lenses.  They are a lot more portable, although also a lot slower.