A while ago we reported about the Petzval 85mm f/2.4 lens as a worthwhile consideration for use on some of the Leica cameras.  The lens is a resurrection of the original Petzval lens from 1840.  It is offered byLomography.

Photos shot with a Petzval lens are immediately recognizable for their super-sharp focus and wonderful swirly bokeh effect at the non-focused areas, including strong color saturation, artful vignettes and narrow depth of field. 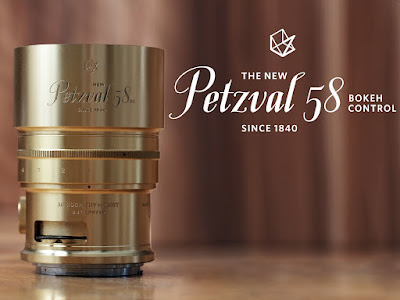 New to the line up of specialty lenses from Lomography is the 58mm f/1.9 lens.  Just like the 85mm, this lens too is based on the original design of the Petzval lens, but with one distinct advantage; it offers control of the bokeh in seven steps with the “Bokeh Control Ring”.

In the past, the Petzval’s swirly bokeh effect has always been strongly dependent on factors such as the types of backgrounds you shoot against and the distance between you and your subject. In the two years since the Lomography New Petzval 85mm Art Lens was first invented, there has been plenty of time to consider a different approach that would allow to determine the strength of the swirly bokeh effect. 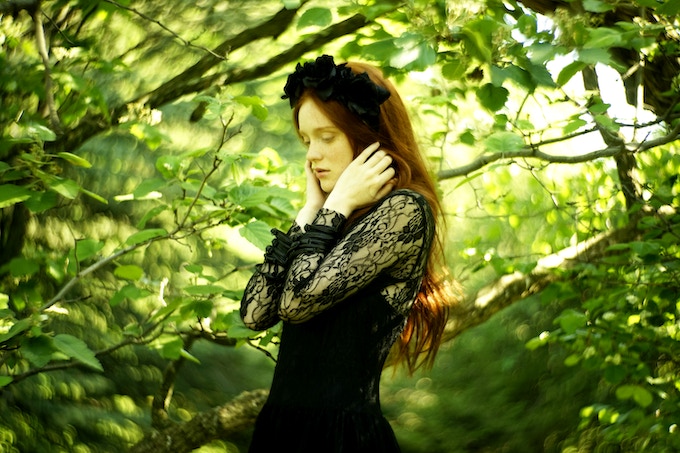 Lomography developed a revolutionary mechanism for the New Petzval 58 that makes it easier than ever to adjust the swirly bokeh effect in your photos.  The Bokeh Control Ring gives you complete freedom over the signature Petzval swirly bokeh effect for the first time ever.  You can now achieve purely sublime swirl in all kinds of environments and shooting conditions. 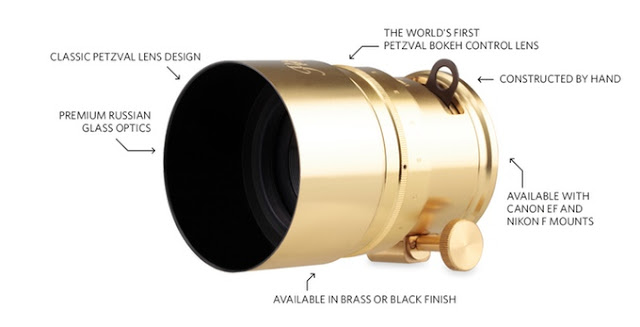 For a subtle swirly bokeh effect, turn the ring to Level 1. But if you want to achieve a more powerful swirly bokeh effect than you’ve ever known before, turn it to Level 7.  The way the Bokeh Control Ring works is quite straightforward. By changing the level, you are adjusting the distance between the lens elements and this then affects the strength of the swirly bokeh you get.

The lens has been specially developed to work with modern analogue and digital cameras and is available in Canon EF, Nikon F and Fuji mounts, but it’s also compatible with multitudes of other cameras, including Leica M and Leica SL mount cameras using an adapter. 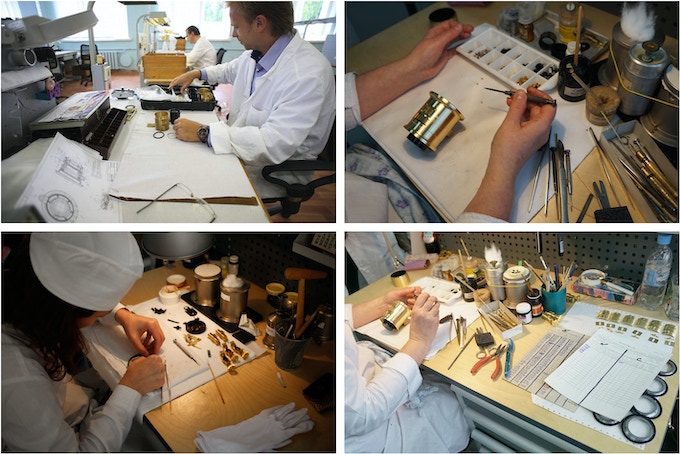 Posted by LEICA Barnack Berek Blog at 8:31 AM