SOME GENERALLY UNKNOWN BITS OF INFO ON LEICA 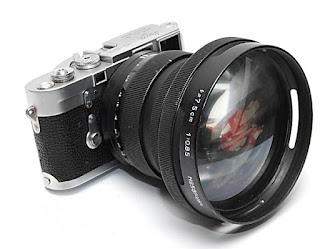 It has often been said that Leica missed the change to digital, that they got caught sitting on the laurels of their analog cameras.  Dr. Andreas Kaufmann has a different opinion on this.

He said that this rumor has been going on for years and he pointed out that Leica already established a digital department back in 1994 and two years later showed their first digital camera, the Leica S1. At the Photokina during that time they did not show their entire portfolio, but almost only analog cameras. Each employee wore a button with the inscription: 'I am a www.filmdinosaurier.de'.  Just that year, digital photography had its big breakthrough and Leica, from the small village in the middle of Germany, showed only analogue cameras. Since that time, the myth of sleepy digitization stubbornly persists. 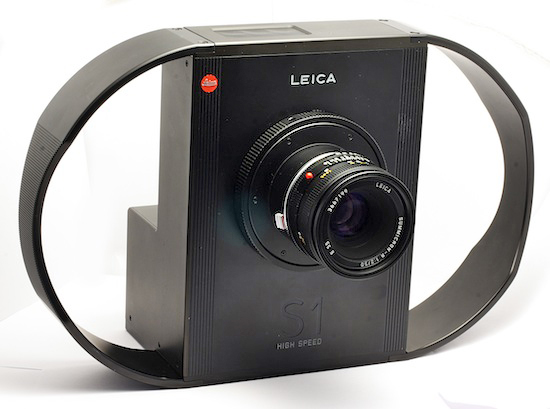 Does he consider smart phones to be a competitive segment of photography?

Not at all. He looks at them as a supplement. They work closely with Huawei. The four lenses in the current Huawei phones are just the beginning. They still have big plans with mobile phone photography. 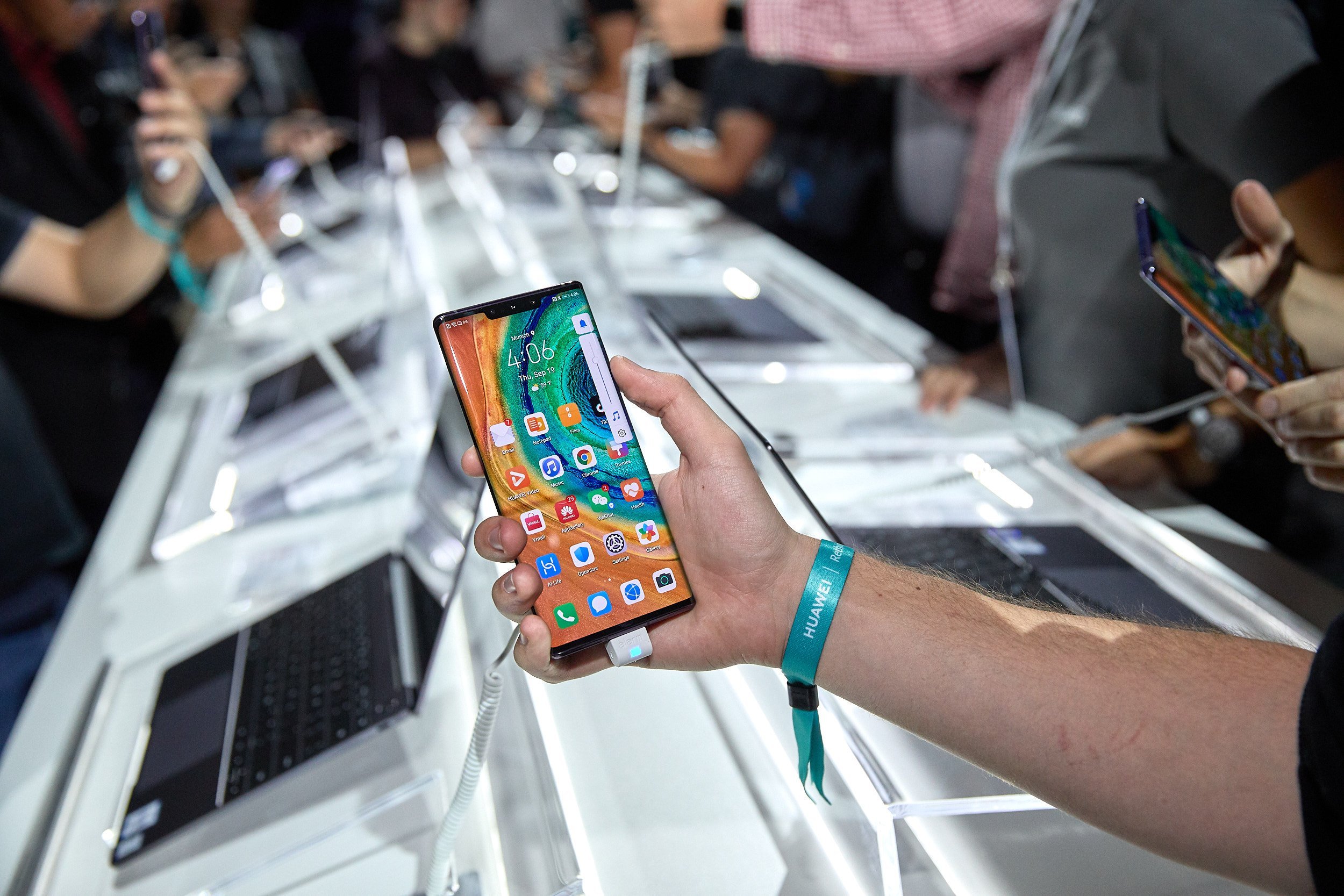 He is looking forward to have as many as six camera systems in the phone. The so-called array system. One lens is responsible for the depth of field, the other only photographs red and so on. Together they give the quality of a big, powerful lens. The problem is that the processor is still missing, as well as the necessary algorithms. Nobody can do that yet. For example, their goal is to utilize the array system in a smartphone. They are working on that.

Dr. Kaufmann rejects the often heard claim that Leica is a luxury item, based on the cost.

The term luxury has something to do with abundance in Germany. However, Leica does not call themselves the superfluous but the essential. Their prices may seem luxurious, but there are several reasons for this: how they produce their lenses, how they make only small batches and how they use materials differently. Of course, for many it is a luxury item when they look at the price.

He was asked if it is correct that he often buys his Leica equipment at actual stores instead of getting it free at the company in Wetzlar.

Sometimes he gets some to try. But he bought about 60 percent of his 35 cameras himself. That is often very exciting. Not everyone knows him. On these occasions he is testing the service of a store right away. He does that often in the US, and in Europe. He has had the worst experiences at some of the large camera stores in New York. B & H is the largest camera dealer in the world. Whenever he asked to buy a Leica there, the sales person advised him that Leicas are too expensive, with the suggestion to buy a Canon because they are cheaper. That showed him that Leica is probably not in the right place with such stores anymore.

On the question if he had any ambition to do something entirely different, he answered that currently nothing is more fun than this job. Should he find something that he’ll enjoy even more, maybe. However, he is firmly convinced that it will remain a lot of fun for another ten or twenty years.

Leica is obviously on the right track with new camera just around the corner.  I for one hope the Dr. Kaufmann's fun will continue for a long time.


Posted by LEICA Barnack Berek Blog at 8:49 AM