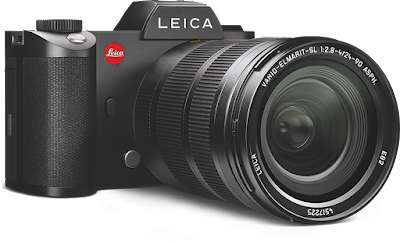 Since then the Leica SL has proven itself many times over.  Leica has definitely shown with this camera that a professional caliber mirrorless camera can be made, and criticism of Canon and Nikon has come up frequently for not offering anything similar. 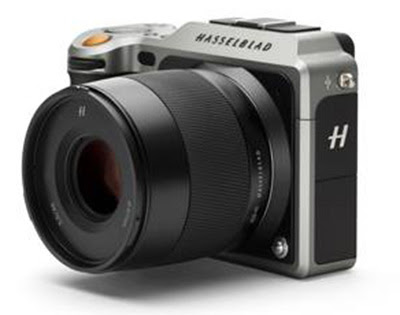 Similar to the Leica S line of medium format cameras with their sensor size of 30 x 45mm, the Hasselblad X1D uses a sensor of 33 x44mm in size which allows both cameras to be the size of a conventional full format sensor camera rather than the common medium format digital cameras which are substantially larger. The success of this approach has been clearly shown by the Leica S cameras and the new Hasselblad is very well be on its way of being a formidable competitor.

It has also been confirmed by Canon and Nikon that they are working on mirrorless cameras of their own.  So it seems that the initial criticism of the Leica SL was indeed premature.  Sales figures in general have shown that the only market that has shown definite growth is that of mirrorless cameras.  While not considered a typical mirrorless camera as such, the Leica M line of cameras must be included in those figures as well.