In Memory of the LEITZ GLASS LABORATORY

A SOURCE FOR OPTICAL EXCELLENCE

The Leitz Glass Laboratory, which operated until 1989, was the driving force of Dr. Gustav Weissenberg, of the Mineralogical Institute of Marburg, Germany.  The Institute grew crystals, and Weissenberg’s idea was for it to create optical glasses as well as to meet the demand by optical designers for high refraction glasses to correct aberrations.  He wanted to replace the highly radioactive thorium oxide in existing glasses with an oxide free of thorium.  So, in 1949, the Leitz brothers established a glass laboratory within their company to pursue Weissenberg’s research. 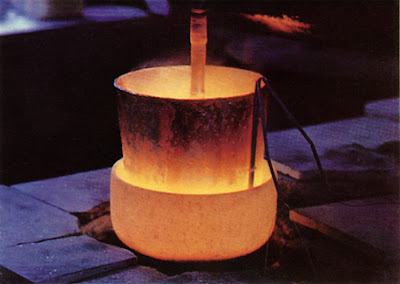 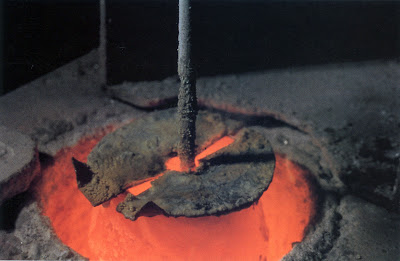 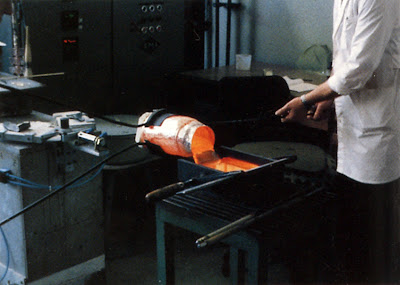 The company was seeking a lens with a maximum aperture of f/1.2, for which optical glass with a particularly high index of refraction was necessary.  Ultimately, it wanted to double the maximum aperture of the 50mm f/1.4 Summilux lens to f/1.0.  The higher zirconium oxide content permitted production of Noctilux 900403 glass with a refractive index of ne 1.9005 and a dispersion value of ny 40.

Another area of investigation at Leitz was correction of chromatic aberrations in apochromatic lenses with long focal lengths.  Fluorite, grown in single crystals, possesses such anomalous partial dispersion for correction of the fourth color in optical glass.  Leitz competitors liked to use these calcium fluorite crystals for lens elements in telephoto lenses, but Leitz did not regard them as suitable for photographic lenses because they have very poor shape retention.  Also, because of their rigid index of refraction of only ne 1.43, the fluorite crystals require strong curvatures, which are disadvantageous.  Leitz preferred to search for a true glass with an amorphous structure. 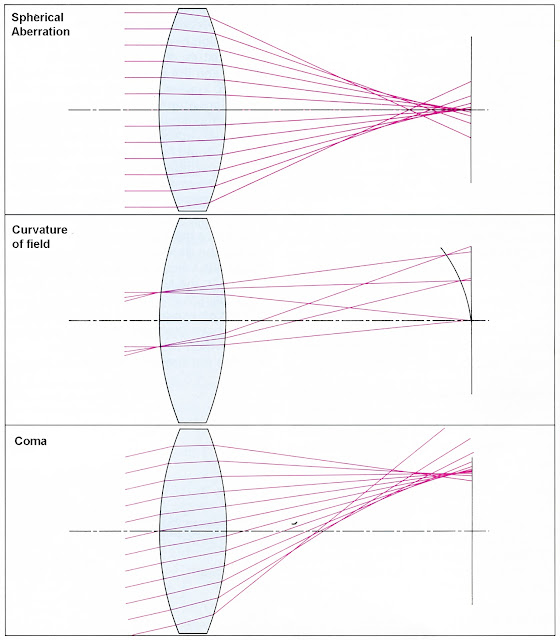 A few years later, with the addition of titanium oxide, Leitz was able to produce glass with an anomalous partial dispersion value of ny 66.6 and a refraction index of 1.544.  This glass was used in the 180mm f/3.4 APO-Telyt, which ranks as the top lens to this day.  Since then, the company has made a number of lenses with apochromatic correction, and it is creating new ones regularly.

Overall performance of the glass laboratory

Once it was possible with new technology to derive maximum performance from optical lenses, however, Leica closed the Leitz Glass Laboratory.  The growing number of glass manufacturers and new methods of processing glass an manufacturing lens elements also made this desirable from a financial standpoint.  Still, the company looks back with pride to the breakthroughs of the researchers and designers at the laboratory.